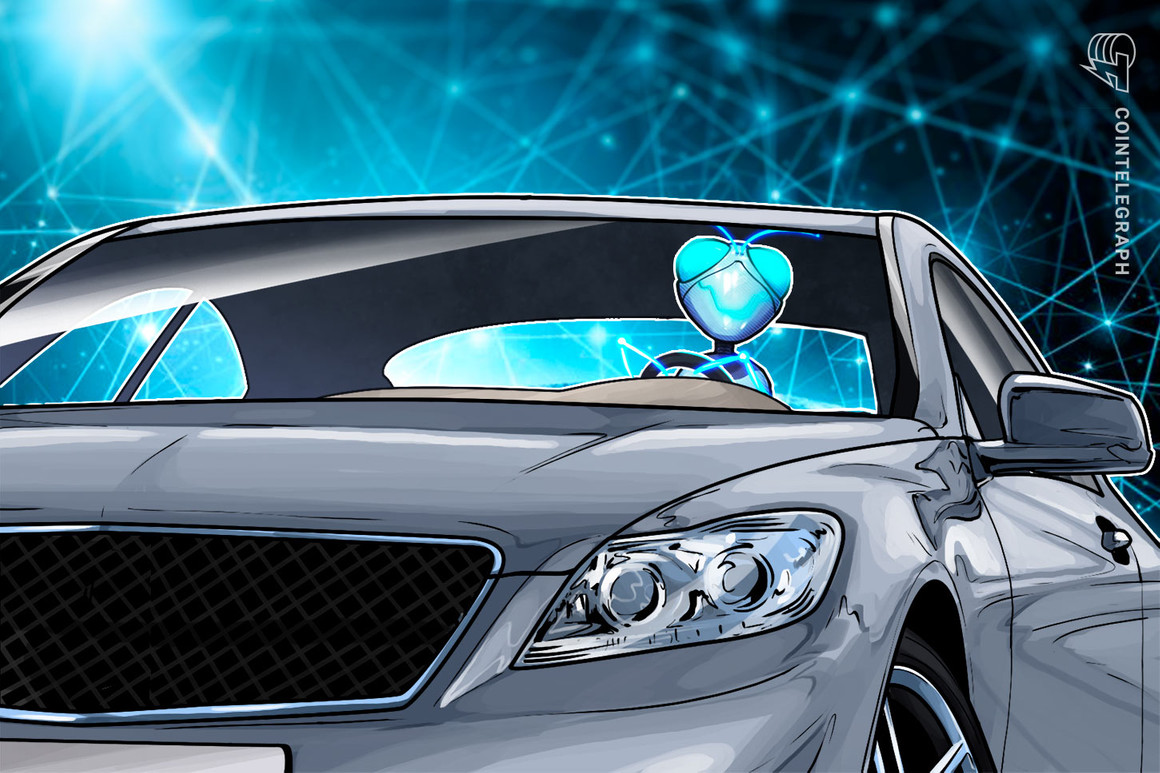 Dogecoin founder Billy Markus has revealed that he sold off his DOGE stash in 2015 for an amount equivalent to a used Honda Civic.

Markus made the comment in an open letter to the r/dogecoin subreddit earlier this week in which he sought to introduce himself to new members of the community and outline what he believes is the “true value” of DOGE after the Dogecoin mania that saw it gain 900% since late January.

In the post, he provided context on the history of Dogecoin, in what appears to be a love-hate relationship since the coin started as a joke back in 2013.

Markus asserted that he stood down from Dogecoin in 2015 due to online harassment from the community, and because he was uncomfortable with the direction the community was taking. During the same year, Markus said he also ran into financial concerns due to losing his job and decided to cash in his DOGE:

“I gave away and/or sold all the crypto I had back in 2015 after being laid off and scared about my dwindling savings at the time, for about enough in total to buy a used Honda Civic.”

The meteoric rise in value appears to mean little to Markus, who questions what the true value of DOGE is. Markus states that he can’t “comprehend” discussions of a rally to $1 as that would give an unproductive meme coin a market cap comparable to many leading U.S. companies.

“People are talking about Dogecoin going to $1 – that would make the ‘market cap’ larger than actual companies that provide services to millions, such as Boeing, Starbucks, American Express, IBM. Does Dogecoin deserve that? That is not something I can comprehend, let alone answer.”

Markus’ letter follows renewed interest and speculation in DOGE, with the coin’s price increasing 50% after Elon Musk tweeted it was “the people’s crypto” on Feb. 4. Back in 2019 Musk was elected as the hypothetical CEO by the Dogecoin community in a Twitter poll and he has jokingly referred to himself as the “former CEO of Dogecoin.” On Feb .11. Musk bought DOGE for his son so that he could become a “toddler hoddler”. Markus appears to view the interest of the world’s richest man as quite surreal.

“I’m half detached, but it’s weird that something I made in a few hours is now part of internet culture,” said Markus. “It’s amusing to see Elon Musk talk about it. It feels silly, but there’s this huge upwelling behind it.”