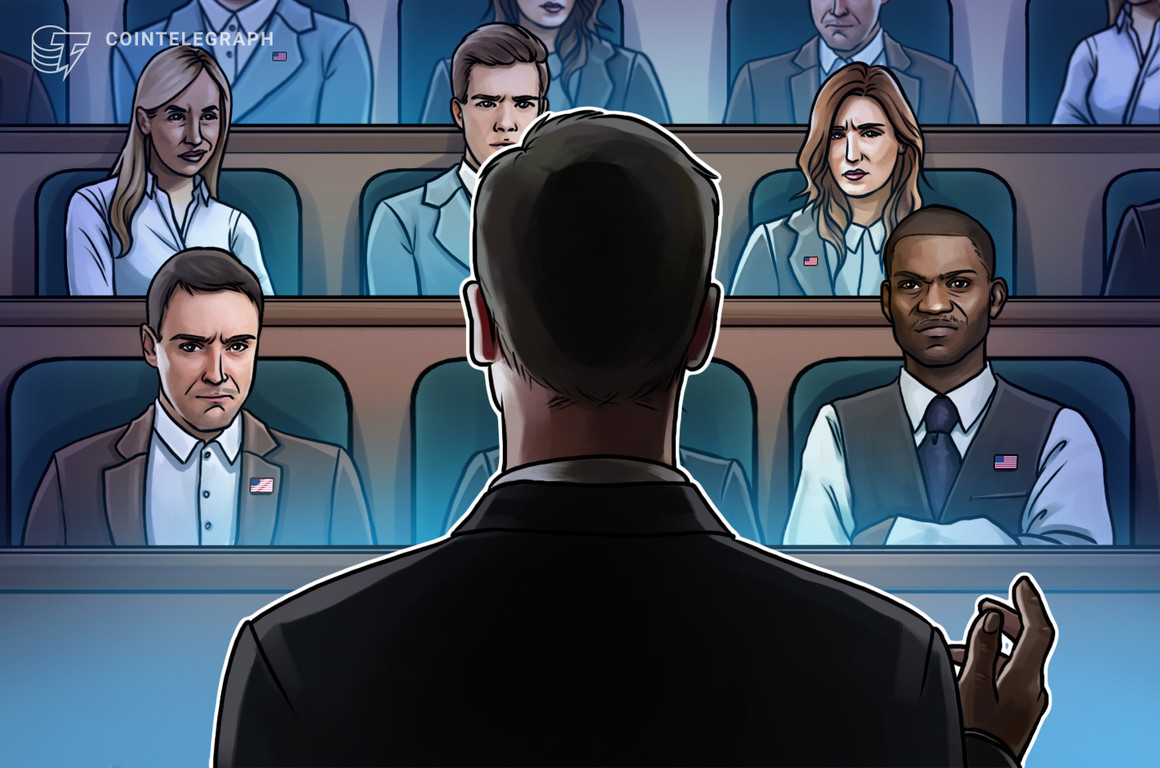 Executives from companies involved in the recent controversy between hedge funds and retail investors from Reddit may be testifying at a House Financial Services Committee hearing next week.

According to a Reuters report, two people familiar with the matter said executives from trading app Robinhood, investment manager Melvin Capital, and hedge fund Citadel are expected to testify in a congressional hearing scheduled for Feb. 18. Bloomberg reported that Citadel founder Ken Griffin is likely to be in attendance, as is Robinhood CEO Vlad Tenev.

However, it is unclear at this time whether Melvin founder Gabriel Plotkin or anyone else from the hedge fund will participate. Reddit CEO Steve Huffman said on Friday no one had asked him to speak at the hearing, but other social media figures connected to the GameStop trades will come. Committee chair Maxine Waters said in a Feb. 4 interview that Keith Gill, better known by his Reddit username DeepF—ingValue, will speak.

The virtual hearing will explore allegations of market manipulation from Robinhood and major hedge funds in response to Redditors’ short squeeze of GameStop stock and others. Prominent House members including Alexandria Ocasio-Cortez and Rashida Tlaib were some of the first lawmakers to call for Robinhood to answer to the Financial Services Committee after the trading platform suspended buys for GameStop stock on Jan. 28.

The timing of the restricted trades was suspicious given Robinhood’s financial ties to both Melvin and Citadel, leading to speculation by many that the platform had acted to protect hedge funds’ financial interests at the expense of retail investors on Reddit. Tenev reportedly said that the decision about restrictions was made by a clearinghouse and was based on the capital requirements.

Though Robinhood later lessened restrictions for buys of GameStop stock and others, the price of GME has fallen almost 90% from a high of $469.49 on Jan. 28 to $49.50 at the time of publication.