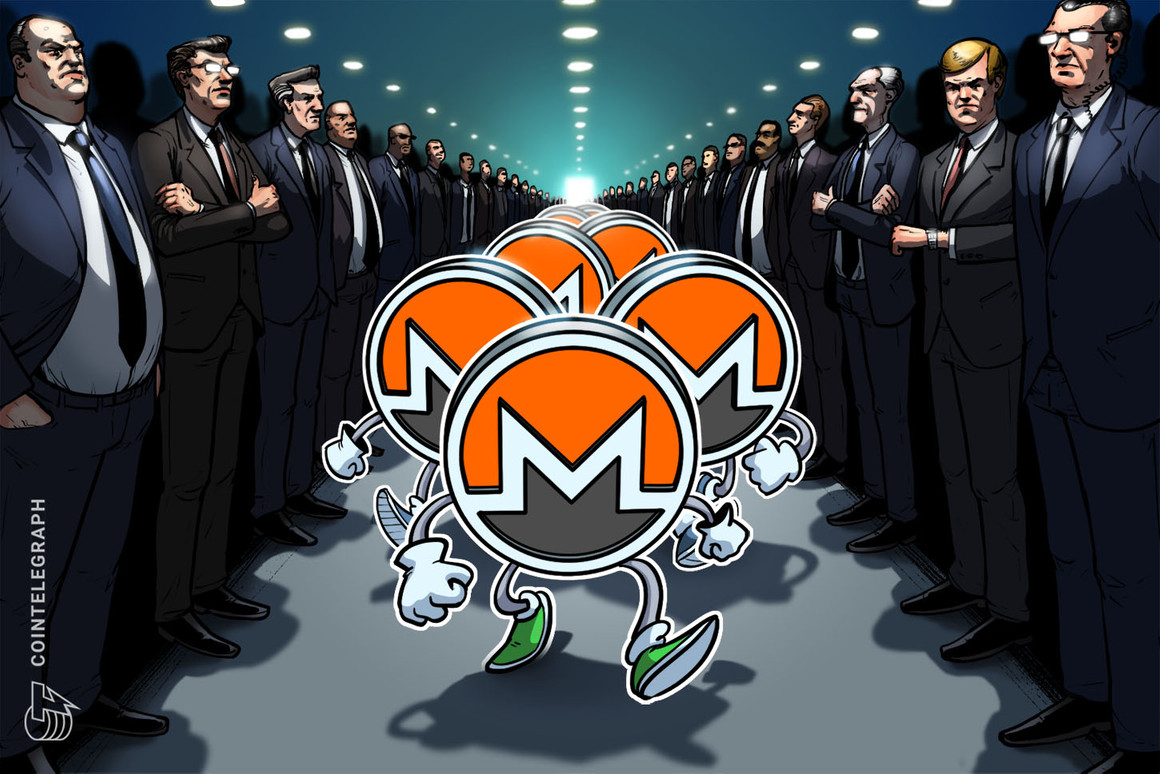 The Monero community has posted a proposal to add XMR as a payment option on the Tesla website.

Shortly after Elon Musk’s Tesla Motors hinted that they may start accepting Bitcoin (BTC) payments its electric cars, the Monero community suggested that XMR could also be a good payment option.

After posting a CCS proposal on Feb. 9, the Monero community has raised 890 XMR ($155,000) in a move to add Monero as a payment option for a new Tesla alongside Bitcoin.

As part of the proposal, the community will strive to get Musk’s attention during a 21-day period starting on Feb. 9. Should Tesla accept the initiative, the Monero community will select three charities to receive brand-new Teslas. The community promised to refund the contributors in case there is no response or engagement from Musk within the twenty-one days of a fully funded proposal.

The effort was supported by a total of just 11 contributors, according to the Monero website.

According to the proposal, Tesla fans could benefit from the XMR payment option due to its unique privacy features compared to public and traceable blockchains like Bitcoin (BTC) or Ether (ETH). The community suggested that some Tesla owners would be comfortable with making their expensive vehicle holdings more private.

“You wouldn’t want your server at a restaurant to know the entire balance in your wallet when you pay would you? Why should your purchase of a car broadcast to the world all of the information that is leaked in a Bitcoin transaction,” the proposal reads. “Plus, the effect of showing up to a party in a brand new Tesla is diminished somewhat if all your friends already knew the moment you bought it because they were able to see the transaction on the Bitcoin blockchain,” the proposal stated.

The proposal comes amid some existing controversy around Monero’s privacy features and the ability to track XMR transactions. In November 2020, CipherTrace filed two patents for technology that was supposed to be cable of track Monero transactions. The Monero community previously criticized and questioned CipherTrace’s ability to trace XMR.

‘Fear of the unknown’ holds back tradfi investors from crypto — Bloomberg analyst
Total crypto market cap shows strength even after the Merge and Federal Reserve rate hike
Wintermute suffers $160M attack, Kraken CEO departs and US bill aims to ban algo stablecoins: Hodler’s Digest, Sept. 18-24
Crypto and stocks soften ahead of Fed rate hike, but XRP, ALGO and LDO look ‘interesting’
The impact of the Wintermute hack could have been worse than 3AC, Voyager and Celsius — Here is why