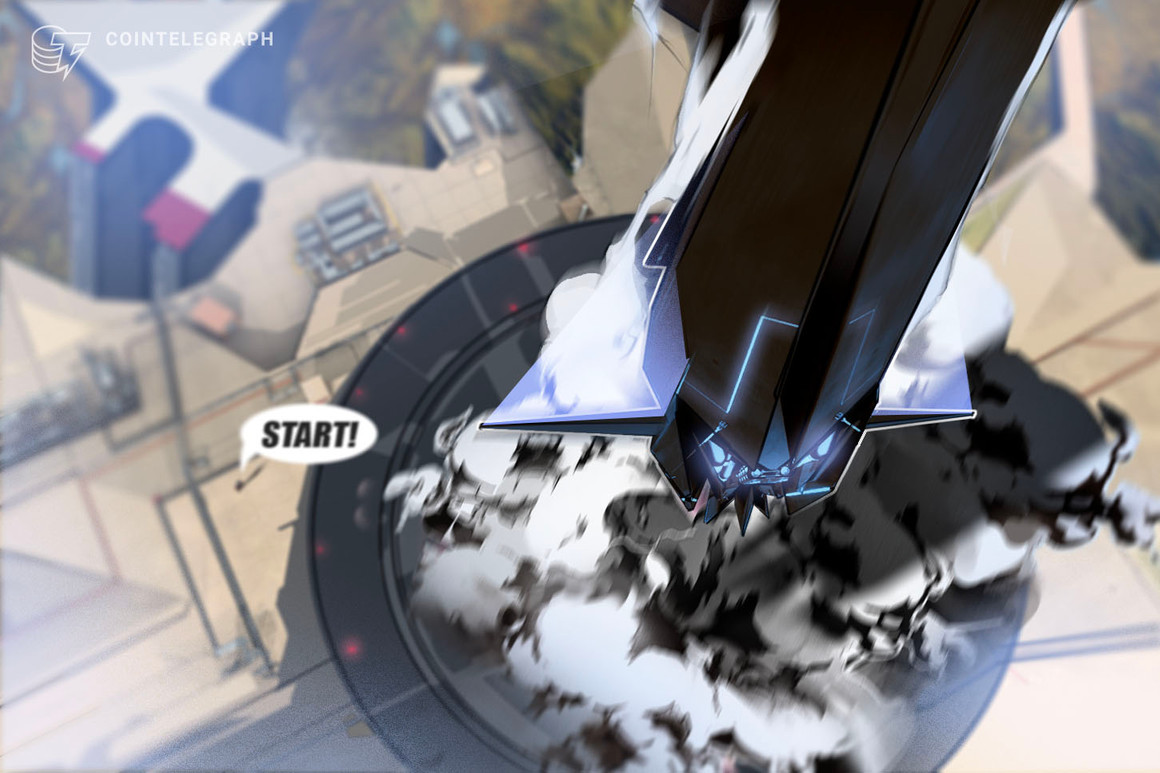 In an interview with Cointelegraph, the group of semi-anonymous developers behind Anon Powered — who collectively requested that they be referred to as “members of the Premia Republic,” the name for Premia’s forthcoming DAO — said that out of the gate users will be able to write, sell and exercise “American-style covered calls and puts,” which can be exercised prior to the option expiration date.

Premia’s launch adds to an increasingly crowded DeFi options marketplace, joining projects such as Auctus, Hegic, and Opyn. However, members of the Premia Republic believe that their project will be able to stand out due to blend of features, including an architecture which leverages ERC-1155s, a Primary Bootstrap Contribution phase in lieu of a VC raise, and a developmental philosophy they believe reflects the wider DeFi ecosystem — one that is open to all, regardless of credentials (or even a verifiable public face).

“I think something’s that’s been core to our ethos while doing all this is trying to have a group that is a bunch of honest, anonymous people who want to change the view of anonymity in the landscape and let the code speak for itself,” the members said.

The members of the Premia Republic — one of whom claims to currently work at a tradfi broker-dealer, which Cointelegraph could not confirm — said that they largely met through crypto-focused chat rooms on Discord and Telegram. The first project they produced under the Anon Powered umbrella, Don’t Buy Rope, was one of the earliest NFT yield farming experiments.

As a result of their work on Don’t Buy Rope, the team is proficient in working with ERC-1155s. Often used for minting NFTs, the ERC-1155 standard allows for a single contract to mint multiple fungible or non-fungible tokens. This standard is what enables Premia’s more flexible strike times, a feature that many of Premia’s competitors don’t currently offer.

“Some of the solutions that you’re seeing are done in a ERC-721 way,” said one Republic member. “And that is, in a traditional finance sense, is considered an OTC — over-the-counter trade. Each ERC-721 is going to be specific to the strike price. […] By using an ERC-1155 we can keep this listed derivative mentality, which is fungible, and create this secondary market where you can buy and sell them after the fact.”

Likewise, their native token also comes with some unique twists. At launch, there will be an “interaction mining” program similar to liquidity mining, where users who write, buy, and sell options will receive uPremia (“uncut Premia”) tokens “proportionally to the fees that are paid” to the protocol. uPremia is nontransferrable, but can be staked to earn protocol fees, which will be distributed to stakers as a transferable, tradable PREM token.

This architecture won the team a glowing review from Solidity Finance, the auditing firm that reviewed the Premia contracts.

“Premia was one of the best projects we’ve reviewed in the sense of security and logical construction of code – the development team on the project is extremely impressive,” said a Solidity Finance rep.

Perhaps more interesting than the technical details of the platform is the vision behind it. Members of the Premia Republic said that there was internal debate about whether or not to bootstrap the launch of the protocol with a venture capital raise, especially given the perhaps profligate sums some projects have been fetching as of late.

Ultimately, they decided to go a different route.

“The ethos behind Defi in our eyes is, ‘open to the people,’” said one member — and giving favorable terms to deep-pocketed investors doesn’t fit that vision.

But for all the idealism, there’s still practicalities: after the launch of their initial product, the team has capital needs for developer hiring. As a result there will be a “primary bootstrap contribution” that will be open to all.

During the one-week PBC, users will be able to send ETH to a contract and receive Premia tokens on a bonding curve. Because of DeFi’s open and permissionless nature, both VC whales and individual investors will be able to participate.

The team in some ways faces a steeper adoption curve because of these positions. After a DeFi summer in 2020 rife with hacks, rugpulls, and scams, the community is — perhaps rightfully — suspicious of projects that don’t have real-world reputations behind them.

“There’s been this stain that’s been put on anonymous teams by competing teams that have faces… but plenty of the ones that have been run by people with faces, like FEW, MANY, things like that, have been pretty blatant scams, and the community still accepts all of the people that have faces.”

Ultimately, Anon Powered hopes to enable anonymous developers to have a positive impact in the space.

“People are starting to see that having anonymity or pseudo-anonymity is a benefit […] We want to take this organization to the next level, and continue to build out and provided services and an opportunity to people who want to protect their privacy but still want to contribute to the Ethereum ecosystem and the Ethereum community.”