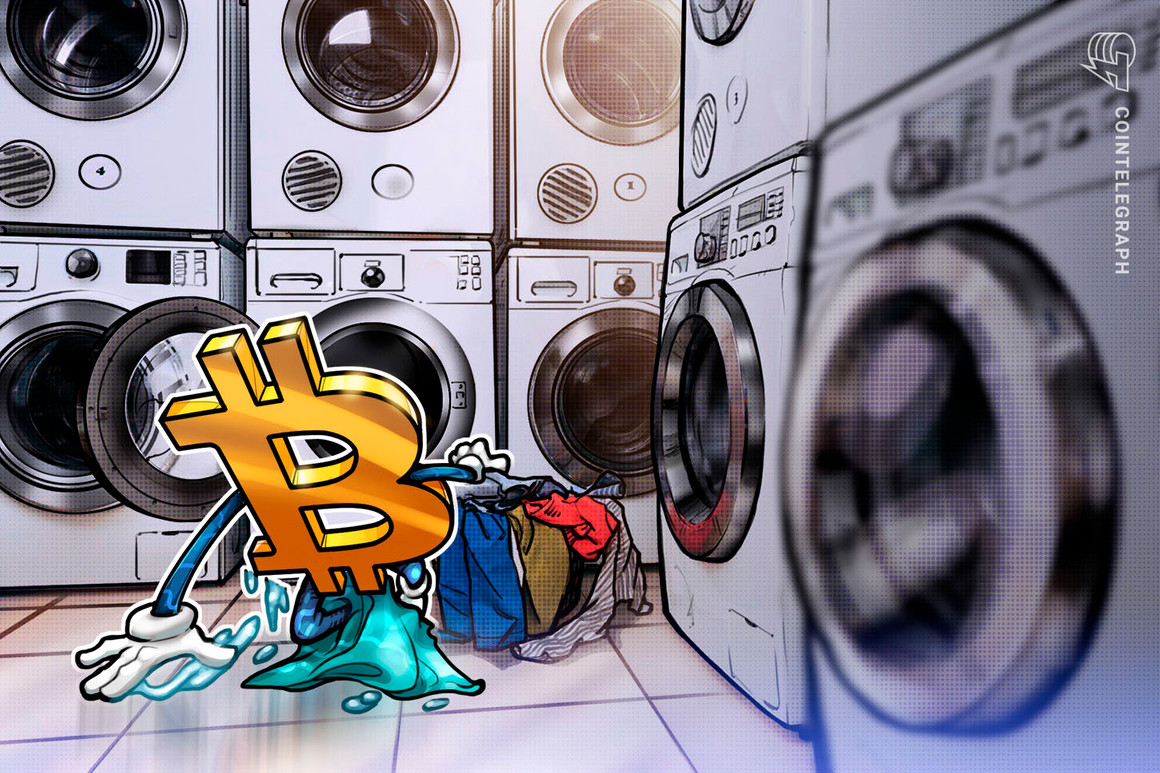 The U.S. Attorney’s Office accuses Mejia of using a suite of limited liability corporations to conceal the true nature of his operations while exchanging cash for Bitcoins over a period spanning more than two years.

The complaint accuses Mejia of transferring funds between Bitcoin and U.S. dollars worth at least $13 million for clients from May 2018 and September 2020 using his companies Worldwide Secure Communications, World Secure Data, and The HODL Group.

According to the proposed plea agreement, Mejia negotiated with a client who was cooperating with law enforcement to exchange Bitcoin for tens of thousands of dollars in cash between May 2019 and March 2020.

Despite the client informing Mejia that his primary customer was an Australian methamphetamine buyer during a meeting in March 2020, Meija was willing to proceed with the transaction. The complaint states Mejia carried out transactions worth more than a quarter of a million dollars for the client:

“Mejia and the client who was working with law enforcement conducted five Bitcoin-cash transactions that cumulatively exceeded $250,000, the plea agreement states.”

The client conducted at least five transactions worth more than $250,000 in total.

As part of his plea deal, Mejia has agreed to forfeit almost $234,000 in cash and approximately $95,500 in cryptocurrency and metals that were found at his California residences.

Mejia was charged on Friday, Jan. 29, and is expected to plead guilty to one count of money laundering and one count of operating an unlicensed money exchange which he failed to register with the Treasury Department’s Financial Crimes Enforcement Network (FinCEN).

Mejia is expected to go before a U.S. district court in March and faces a maximum statutory sentence of 25 years behind bars in federal prison.