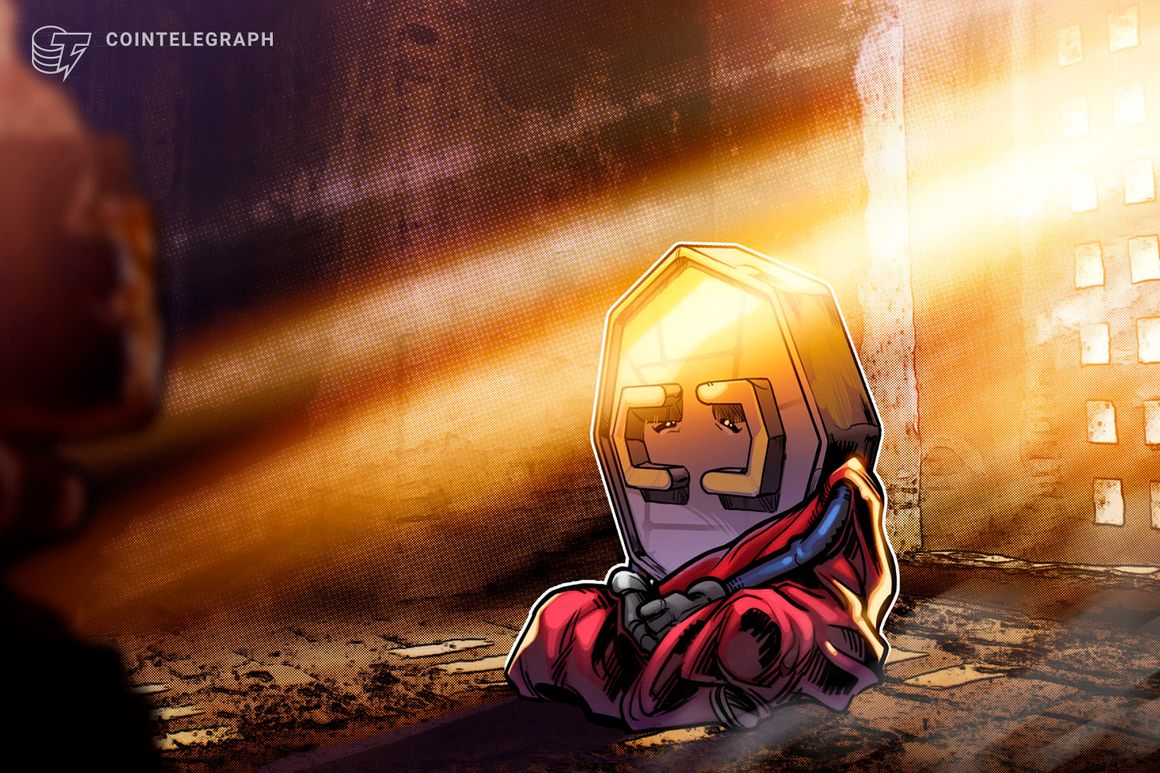 Kumar Gaurav, founder and CEO of cryptocurrency exchange Cashaa, believes the Indian government’s latest efforts to regulate digital currencies are more of an attempt to prevent illicit activities in the industry rather than outright ban crypto.

According to a bulletin released by the Parliament of India on Friday, the governing body will be considering a bill intended to “prohibit all private cryptocurrencies” while also creating a regulatory framework for a digital rupee issued by the Reserve Bank of India, or RBI. The central bank announced last week that it would be “exploring the possibility” of a digital currency. However, the bill also says it will allow for “certain exceptions to promote the underlying technology of cryptocurrency and its uses.”

In a statement from Gaurav shared with Cointelegraph, the Cashaa CEO said “there is no way any government” can ban crypto given its nature as a global and decentralized system. However, he was uncertain as to what India’s parliament was referring to with the term “private cryptocurrencies.”

“They can certainly ban the legitimate use of crypto which will only make it difficult for a common person who does not understand it to get involved in it,” said Gaurav. “However, what we understand is that the Indian government is trying to crack down on scams that are running in the name of Bitcoin.”

“We are positive that the government will come up with regulations and policies that will put control on the scams and let the innovation in the industry […] grow and thrive.”

India’s government has had a complicated relationship with cryptocurrency. The country’s supreme court effectively overturned a blanket ban on crypto that the RBI had imposed on crypto businesses for nearly two years. Though India’s parliament has largely not taken a firm position on regulating digital currency since that time, reports from August suggested that the governing body was working towards banning crypto.

The proposed legislation, the Cryptocurrency and Regulation of Official Digital Currency Bill, is being considered in the Rajya Sabha — the upper house of India’s Parliament — as part of its budget session. The Bharatiya Janata Party of the National Democratic Alliance currently controls both houses of the country’s bicameral legislature.

FIL on the rise: Filecoin’s upcoming production cut alters tokenomics
Bitcoin is ‘caged bull’ ready to escape at $60K — Bloomberg Intelligence
5 largest regulated US digital asset managers hold over $46B of crypto
Blockchain and Booze: The future of DeFi on Ethereum is now
Signal under fire over MobileCoin partnership