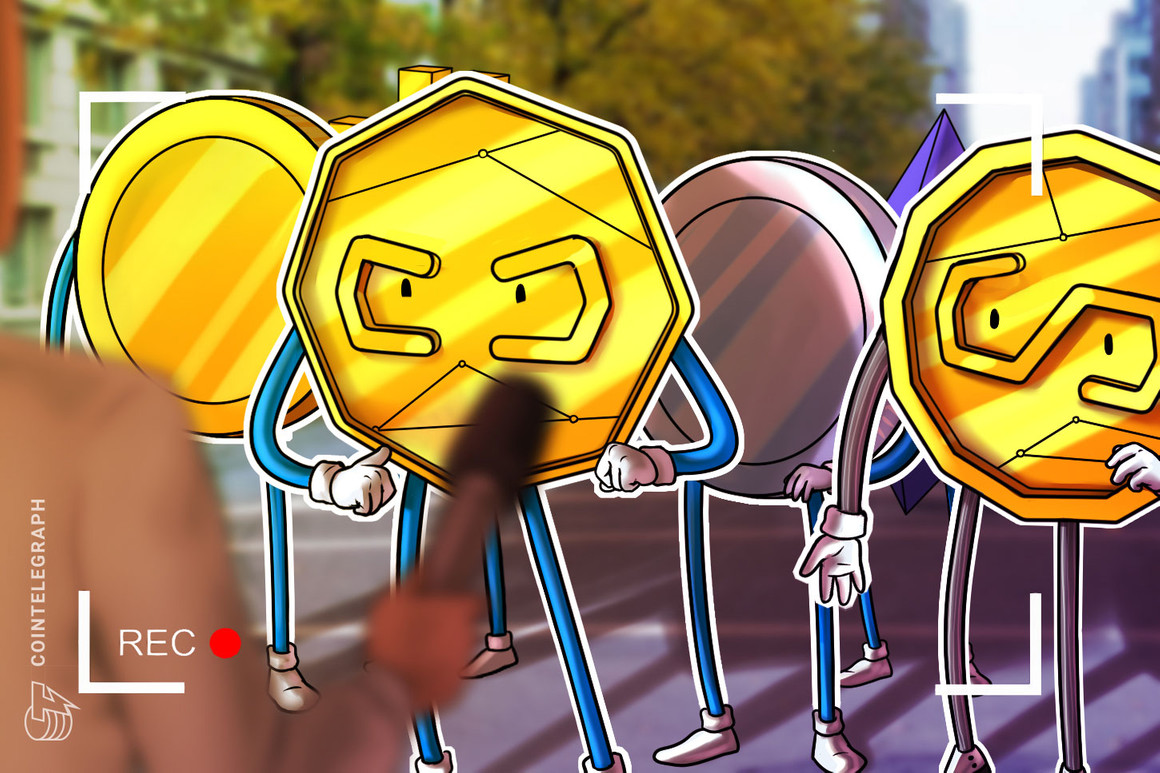 Frank Holmes, CEO/CIO of US Global Investors, believes Bitcoin and Ethereum could reach $80,000 and $3,000 respectively in 2021. He also sees the possibility of Bitcoin dropping to $20,000 and Ethereum dropping to $500. This wide spread is derived from a philosophy he calls the DNA of volatility.

According to Holmes, each asset class has its own DNA of volatility, or the typical percentage of price fluctuation over a period of time. He finds it particularly intriguing when two different assets have similar volatilities. In this interview, he points out that the DNA of volatility of Tesla is the same as Ethereum.

So why do these two seemingly disconnected assets have similar DNAs of volatility? Holmes believes that a higher range of volatility is an indicator of a disruptive asset. Tesla is disrupting the car industry while cryptocurrencies are disrupting the global financial sector. Although these assets inhabit wholly different industries, they are both agents of change, which creates similar uncertainty and volatility in price.

The crypto space is famous for high-flying Bitcoin price predictions. Some, such as Dan Held, even believe Bitcoin could hit $1,000,000 per coin. But if Bitcoin were to reach even a third of that number, how would it happen?

“What will drive it to $400,000 valuations, I hear, is because it’s going to become art. It’s going to be classified as a collector’s item.”

Looking 3-4 years down the road, Holmes postulates that Bitcoin will still be valuable as art even if it doesn’t become the sovereign digital money it was originally built to be. He likens owning Bitcoin to having an original Andy Warhol print, except Bitcoin is far more transactable.