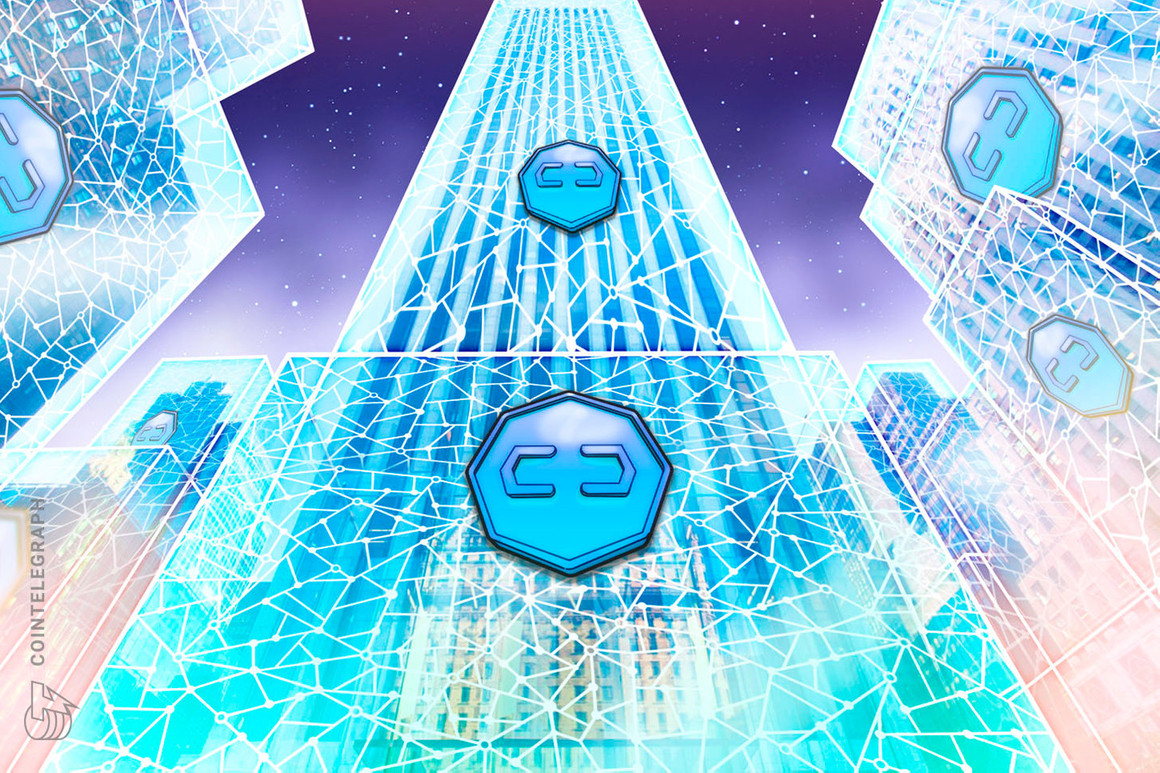 Crypto exchange Upbit is entering the Thai market at a fortuitous time when the kingdom’s most popular exchange, Bitkub, remains suspended by government regulators.

According to reports in local media, a joint-venture crypto exchange between Upbit APAC and a group of Thai billionaires launched operations on Wednesday, Jan. 20. It follows the regulatory suspension of the country’s most popular trading platform Bitkub on Monday, which had a reported 97% share of the market before its closure.

CP Group is Thailand’s largest conglomerate, controlling the majority of the country’s food supply. It has fingers in a multitude of other pies, from government infrastructure projects to telecoms to Covid-19 vaccines, and now crypto.

Board member of Upbit Thailand, Praipattaraku, stated that the company applied for a digital asset exchange license from the Thai SEC several months ago:

“It’s a coincidence we received permission from the Securities and Exchange Commission at this time,”

Bitkub has been Thailand’s premier exchange since the closure of BX Thailand in September 2019. The financial regulator ordered it to suspend services and fix issues regarding several recent outages during periods of high demand.

Upbit is headquartered in South Korea and has operations in Singapore and Indonesia. Its Thai branch, backed with local money, has attracted the interest of a large group of capitalists, according to Thai crypto pioneer and Satang exchange CEO, Poramin Insom. He told the Bangkok Post;

“Investors in the cryptocurrency market don’t have loyalty to any one market. They tend to open an account with every market and make more profit from arbitrage between the markets. We are not afraid of Thai competitors as much as foreign players such as Binance or Coinbase that have yet to enter the Thai market.”

Smaller local exchanges such as Zibmex and Kulap have reported an influx of customers this week. Bitkub reopened its mobile application on Wednesday, Jan. 20, with limited services. Its website was still not functioning at the time of press, and when asked about the resumption of the trading platform, tech support could not provide a date.

New York’s mayor seeks balance with regulators after PoW mining moratorium
Bitcoin price consolidation has shifted traders to these 4 altcoins
Ethereum derivatives look bearish, but traders believe the ETH bottom is in
Turkey seizes FTX assets in the country amid the ongoing investigation
Is Bitcoin the only crypto that will survive FTX? Interview with Bitcoin maximalist