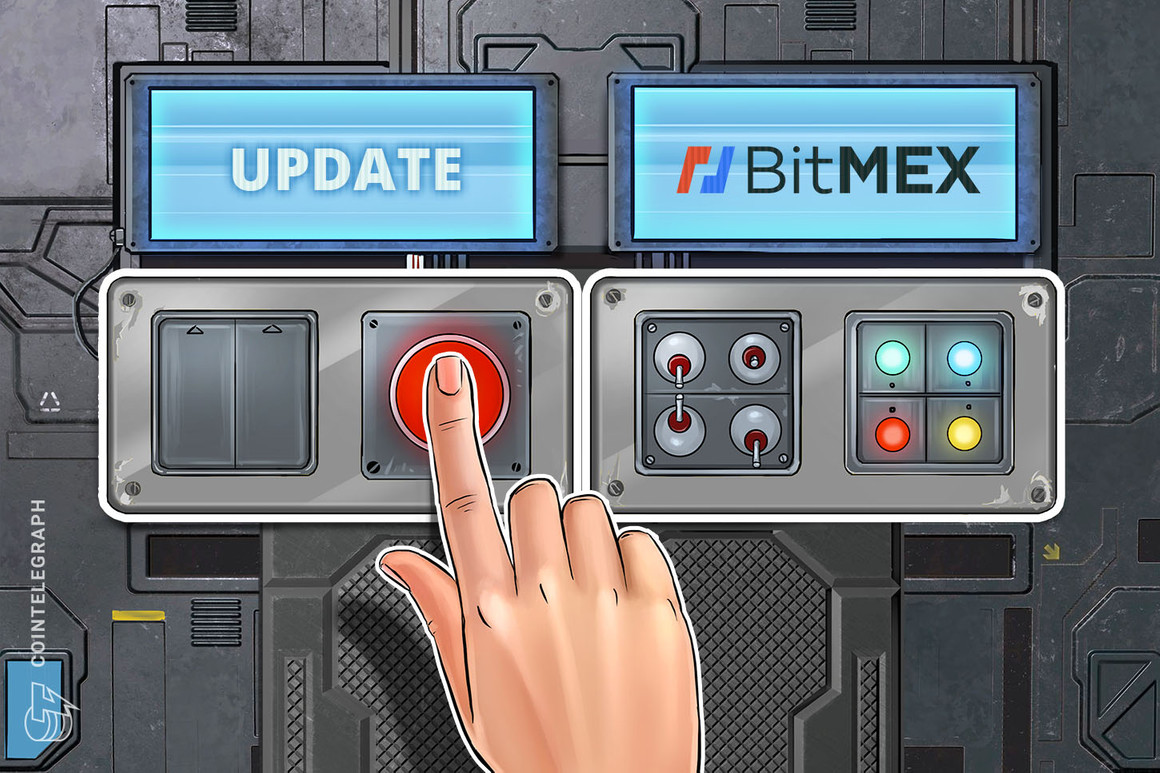 100x Group, BitMEX’s parent company and the holding structure for its platform, has joined Global Digital Finance, or GDF, a major industry association advocating for the adoption of digital assets. As a GDF patron board member, 100x will advocate for a more inclusive and better regulated digital financial system, BitMEX announced on Jan. 21.

The new partnership with GDF extends 100x’s efforts to promote collaboration between the public and private sectors to drive mainstream adoption of crypto. “Greater public-private collaboration is the only way to realise the wide-scale adoption of digital assets and we will be championing an advance in industry-wide operational standards and governance,” 100x Group CEO Alexander Höptner said.

GDF was launched in March 2018 with a mission to convene both the crypto assets industry and financial services professionals and regulators to build an efficient and transparent ecosystem for each type of digital asset. The association has so far secured a number of high-profile members from the industry including Coinbase, ConsenSys and Huobi. Malcolm Wright, 100x’s chief compliance officer, joined the GDF previously in 2018, and is a chair of its advisory council and co-chair of the GDF Anti-Money Laundering working group.

100x’s entrance into GDF comes amid an ongoing legal action brought against BitMEX by the United States securities regulators. In late 2020, the Commodity Futures Trading Commission filed civil complaints against the firm, accusing BitMEX of offering unregistered derivatives sales to U.S. retail investors. BitMEX is now expected to provide a response to the CFTC’s complaint by Feb. 12, 2021.

BitMEX has been struggling to boost its regulatory and compliance efforts since the action was brought. On Jan. 12, the company announced a new collaboration with blockchain analytics firm Chainalysis to “identify, investigate, and stop illicit transactions.” Earlier in January, BitMEX claimed that its entire user base completed the obligatory Know Your Customer checks.