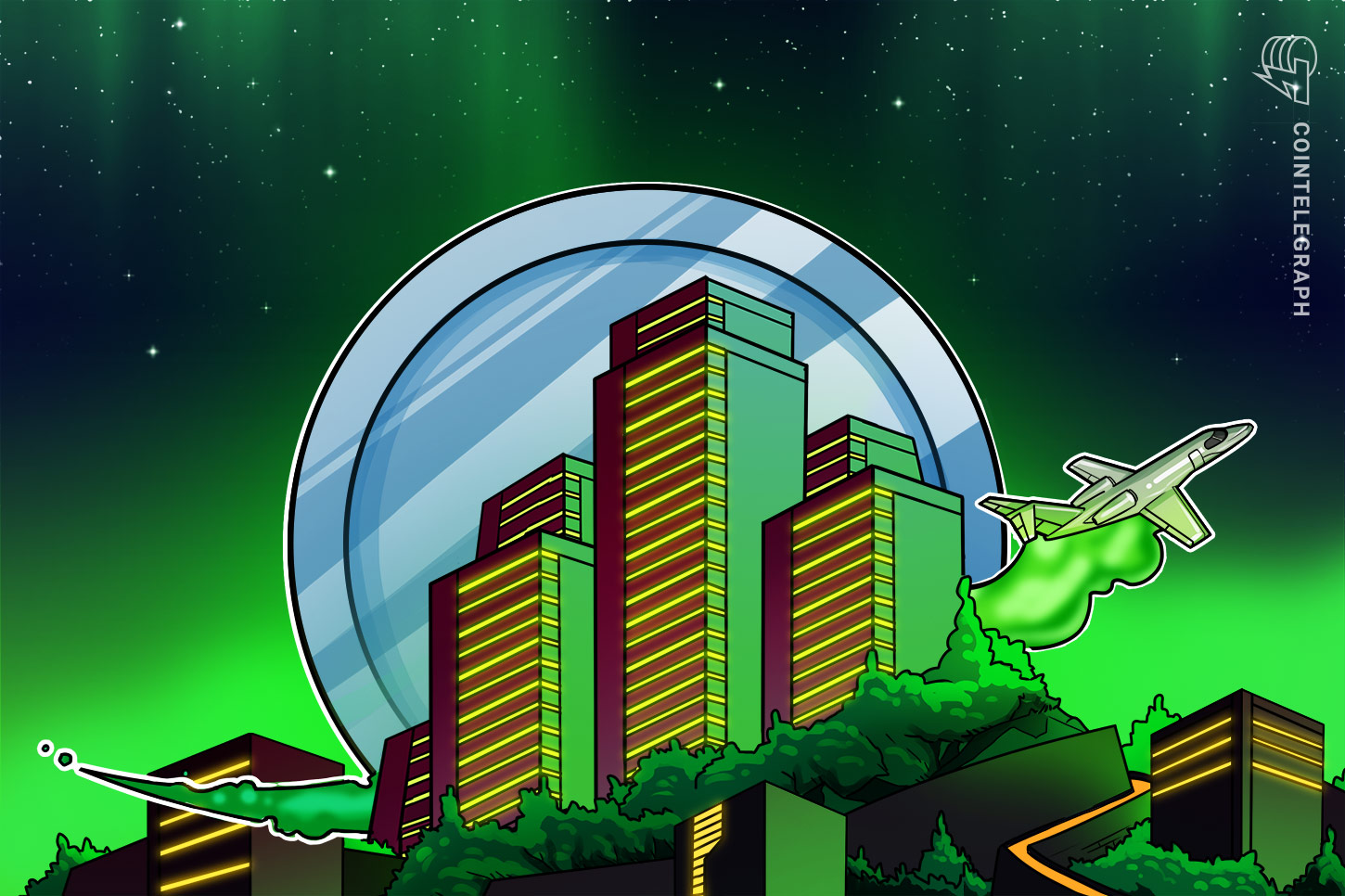 Bitcoin (BTC) has made significant moves already this year but altcoins are catching up. Once Bitcoin’s price starts to stabilize, the market environment becomes better for altcoins to begin their run.

One of the strongest performers in 2021 is Polkadot, as this cryptocurrency has been making new all-time highs day in, day out. Polkadot’s price rallied by 85% in 2021 and 75% in the past seven days, surpassing XRP in market capitalization.

DOT price eyes $20 or higher after this rally

The daily chart of Polkadot shows a rounded bottom construction throughout the last quarter of 2020. Since then, a beautiful support/resistance flip took place at the $4.55 level, leading to more upside.

This upward continuation kicked off with a massive rally to $10, after which demand (grey box) held for support and new levels were able to be defined using the Fibonacci extension.

The primary question currently is whether DOT has finished its current run. If that is the case, areas of interest for support/resistance flips are found at the 0.35-0.382 and 0.618-0.65 Fibonacci levels.

These Fibonacci levels are often used to predict where such corrections will potentially reverse course. In Polkadot’s case, these align heavily with previous support or resistance levels, namely the $13 and $10.50 areas. This is where traders should be watching for potential buy-the-dip opportunities.

Once again, Polkadot will most likely only correct when Bitcoin starts to drop significantly. Otherwise, Polkadot and many other altcoins are currently in a good position for more upside.

However, if a correction occurs and Polkadot bottoms out, new levels of interest can be defined on the charts for the next impulse move. In that case, Polkadot might continue its surge towards $23-24 and possibly even $32-35 at a later stage in the year.

The daily chart of Polkadot in the BTC pair shows a massive surge in recent days. However, this surge is approaching a significant resistance zone.

It’s common sense and should go without saying but it’s not advised to enter a trade right as the price moves into the resistance zone.

The 0.00045000-0.00047000 sats area is a critical area to breakthrough as that would trigger another heavy impulse move upwards. If that area breaks and flips for support, continuation is likely toward price discovery for Polkadot.

The $15 support level is vital

The 2-hour chart shows a heavy uptrend, but some critical levels must hold for this rally to continue.

In that perspective, the previous high at $15 has to sustain support. If that area holds, a renewed rally to $20 or higher is on the tables to occur for Polkadot.

However, Polkadot shows that it has a lot of potential for the upcoming year with one of the biggest surges so far in 2021.