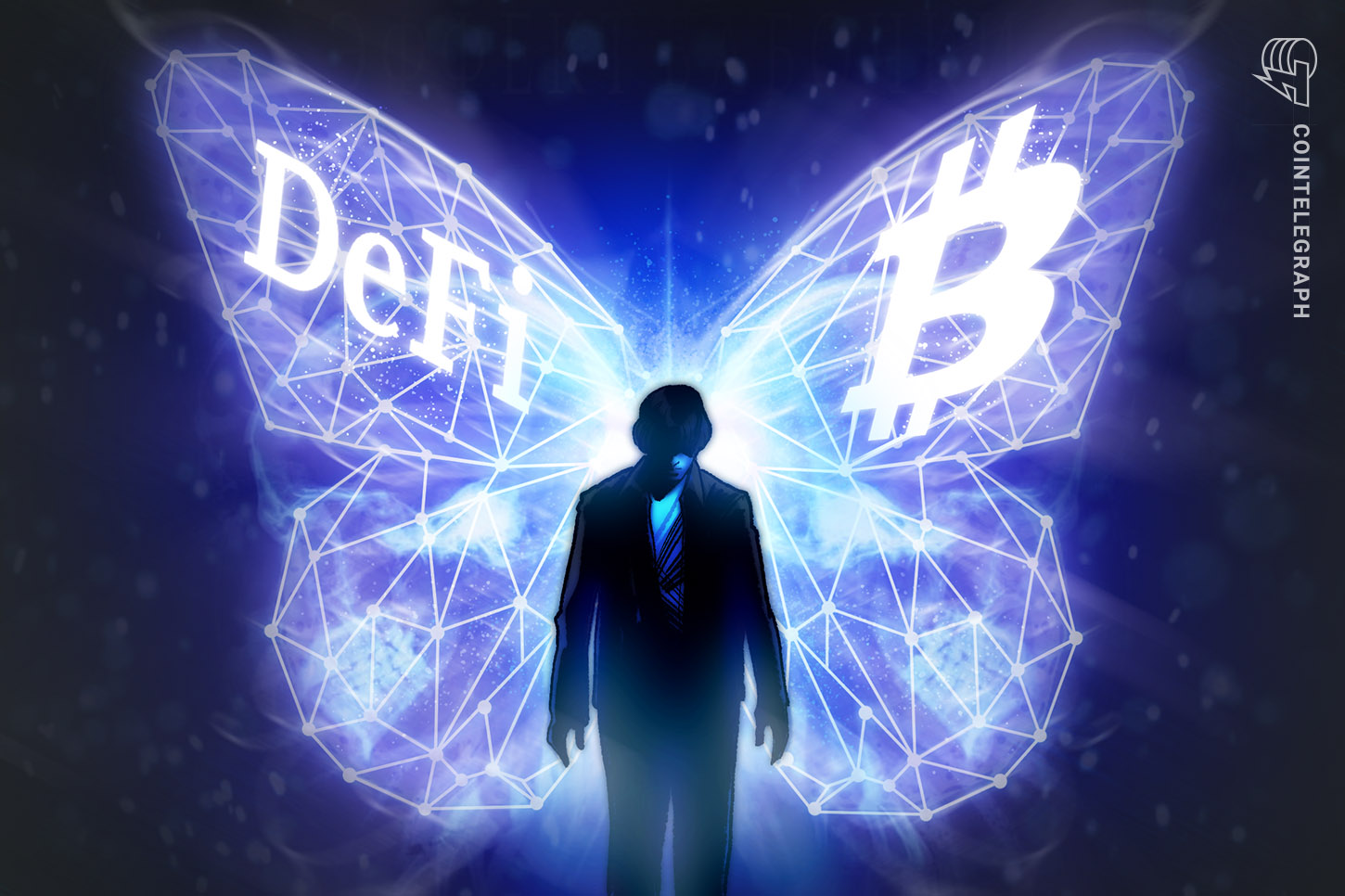 On Jan. 11, Bitcoin saw a steep correction as it dropped to around $30,500. It began to recover swiftly after the initial correction, rallying above $36,000 in the next 24 hours that followed.

DeFi tokens, including Synthetix (SNX), Maker (MKR), and Compound (COMP), outperformed the majority of the market. The primary reasons behind their performance are strong fundamentals for each project and improving market sentiment.

DeFi tokens have generally performed well in recent weeks. Maker, for instance, surged by nearly 100% before the Jan. 11 correction alongside other large-cap cryptocurrencies.

The market sentiment around DeFi has already been generally positive. The release of highly anticipated roadmaps, like in the case of SNX, further amplified the positivity around the DeFi market.

On Jan. 12, Synthetic announced that it is transitioning to Optimistic Ethereum in a blog post detailing its roadmap in 2021.

Not much PA to work with here but looking to play the price discovery retest of prior ATHs.

Optimistic Ethereum is a layer two scaling solution that allows users to transact and process smart contracts without encountering the scalability challenges that plague the Etheruem network.

When the Ethereum blockchain network becomes clogged, traders are forced to pay over $100 to $200 to process complex transactions. On layer two networks like Optimistic Ethereum, it is possible to offset these scaling issues. The Synthetix team explained:

“The transition to Optimistic Ethereum, a layer two scaling solution, will alleviate many of the issues experienced in 2020. There are two primary advantages to this transition: lower gas costs and higher throughput. Lower gas costs are good for all users and make the system more efficient. Higher throughput will enable us in partnership with Chainlink to reduce oracle latency, allowing for leverage via Synthetic Futures as well as a number of other protocol improvements.”

Other DeFi protocols and automated market makers (AMM) plan to eventually move to layer two scaling solutions, like SushiSwap as an example.

On top of the strong roadmaps of the so-called DeFi “bluechip” projects, the U.S. Comptroller of the Currency released an oped in the Financial Times discussing the potential to grant DeFi protocols banking charters.

In a @FinancialTimes OpEd, @USOCC’s @BrianBrooksOCC looks at the future of finance and opportunities of Decentralized Finance (#DeFi) and sees a world of “self-driving banks.” #Cryptocurrency #Blockchain https://t.co/wBLC3rwSzL

Brian Brooks, the Acting Comptroller of the Currency and the former chief legal officer at Coinbase, wrote:

“Could the OCC even grant a national bank charter to open-source software that manages deposit-taking, lending, or payments, if it doesn’t have officers or directors? Not yet. Under current law, drawn up on the assumptions of the early 20th century, charters can only be issued to human beings. But those antiquated rules should be revisited, just as regulations that still mandate the use of fax machines should be.”

Traders are generally optimistic around DeFi tokens and their resilience as well. Flood, a pseudonymous trader, said:

“Certain alts are holding strong during this dump simply because of their capital efficiency. $SNX is a good example, it’s one of the last coin’s one should sell when in need of cash or wanting to reduce exposure.”