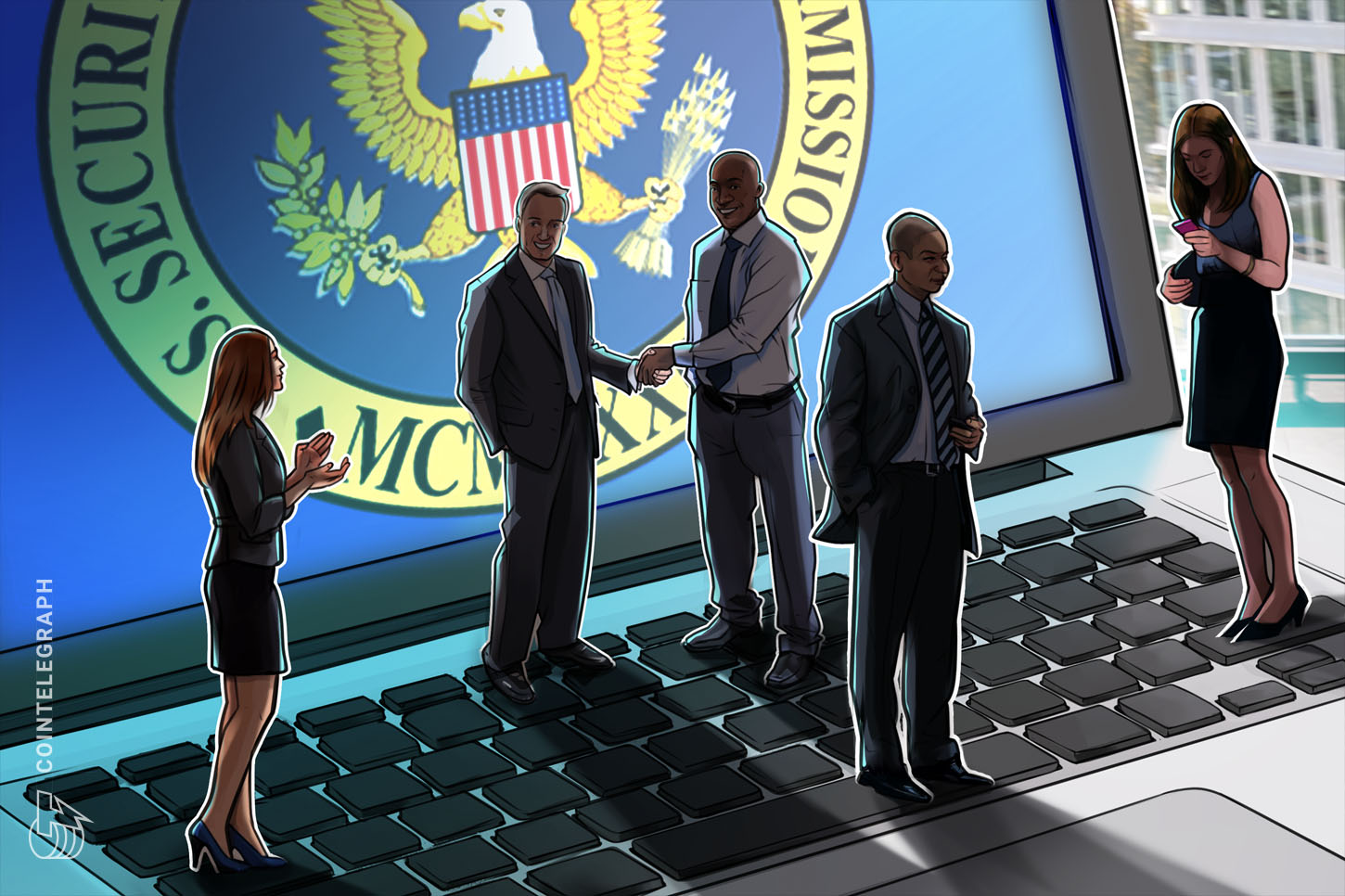 President-elect Biden has finally decided on his nominee to head the Securities and Exchange Commission.

At least according to Reuters’ anonymous sourcing in a Tuesday report, Gary Gensler will be Biden’s nominee as SEC Chair. During the Obama administration, Gensler was the chairman of the Commodity Futures Trading Commission, in which capacity he was in charge of enforcing the many new provisions of the Dodd-Frank Act that followed the 2008 financial crisis.

Gensler has spent most of the Trump years at MIT, teaching courses on digital assets and blockchain. If nominated, there is little doubt that a now-Democrat-controlled Senate would be willing to confirm him. Gensler would likely be the most crypto-informed person to lead the SEC.

Former SEC Chair Jay Clayton, who stepped down in December, was known for pursuing initial coin offerings throughout his term. It was early in his tenure that the commission released its DAO Report, its first declaration that digital assets could be securities and would, therefore, be subject to the SEC’s jurisdiction.

Gensler has been a leader in financial policy on Biden’s transition team since shortly after Biden’s electoral win at the beginning of November. There was a great deal of speculation at the time as to Gensler’s prospective role in the coming administration, with many predicting the SEC.