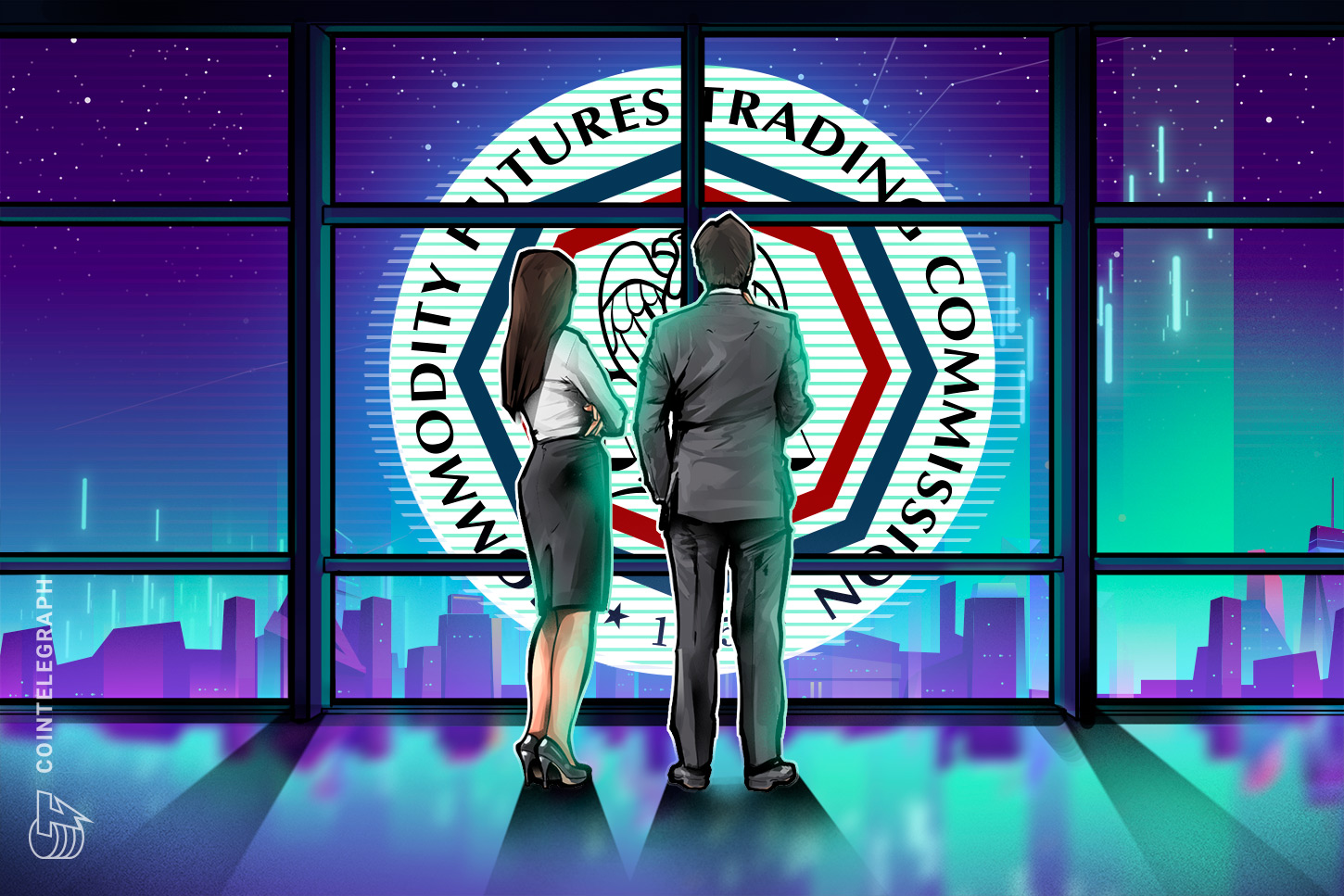 Still facing a courtroom assault in the U.S. for allegedly facilitating money laundering, BitMex is trying to show regulators that it’s trying.

Chainalysis is known as a go-to solution for government entities looking to track crypto transactions. The firm has been instrumental to the Department of Justice’s seizures of cryptocurrency, including over $1 billion in Bitcoin and its offshoots from an unnamed Silk Road hacker, as well as from a network of terrorist funding surrounding a crypto exchange in Idlib, Syria. It is this reputation for work with governments that BitMex is likely trying to exploit.

The move may be too little, too late. BitMex was theoretically working with Chainalysis even when the Commodity Futures Trading Commission and DoJ filed civil and criminal complaints against the crypto exchange, its affiliates and executives at the beginning of October.

On the same day as the blog post, BitMex saw the judge in the CFTC case approve the exchange’s request to put off a response date, from Jan. 15 to Feb. 12. The CFTC accuses BitMex of deliberately offering unregistered derivatives sales to U.S. retail investors, which would result in fines if proved. The DoJ’s case goes one step further, alleging that the firm depended on money laundering as part of its business model, which could lead to jail time for those at BitMex’s helm.

There is little argument that U.S. persons did, in fact, access BitMex’s derivatives trading, but the CFTC case will likely hinge on the concept of due diligence in vetting user access. It looks like BitMex is using its extra time to shore up its existing compliance measures. Just last week, the firm announced that it had verified 100% of users.

Neither BitMex nor Chainalysis had responded to Cointelegraph’s request for comment as of publication.

Mike Novogratz: Bankman-Fried is ‘delusional’ and headed to jail
Socios boss’ goal? To knock crypto out of the park
ApeCoin risks 30% crash after APE staking debut in December
We could use crypto regulation after FTX — but let’s start with basic definitions
Dogecoin jumps after Elon Musk shares glimpse into Twitter 2.0 plans