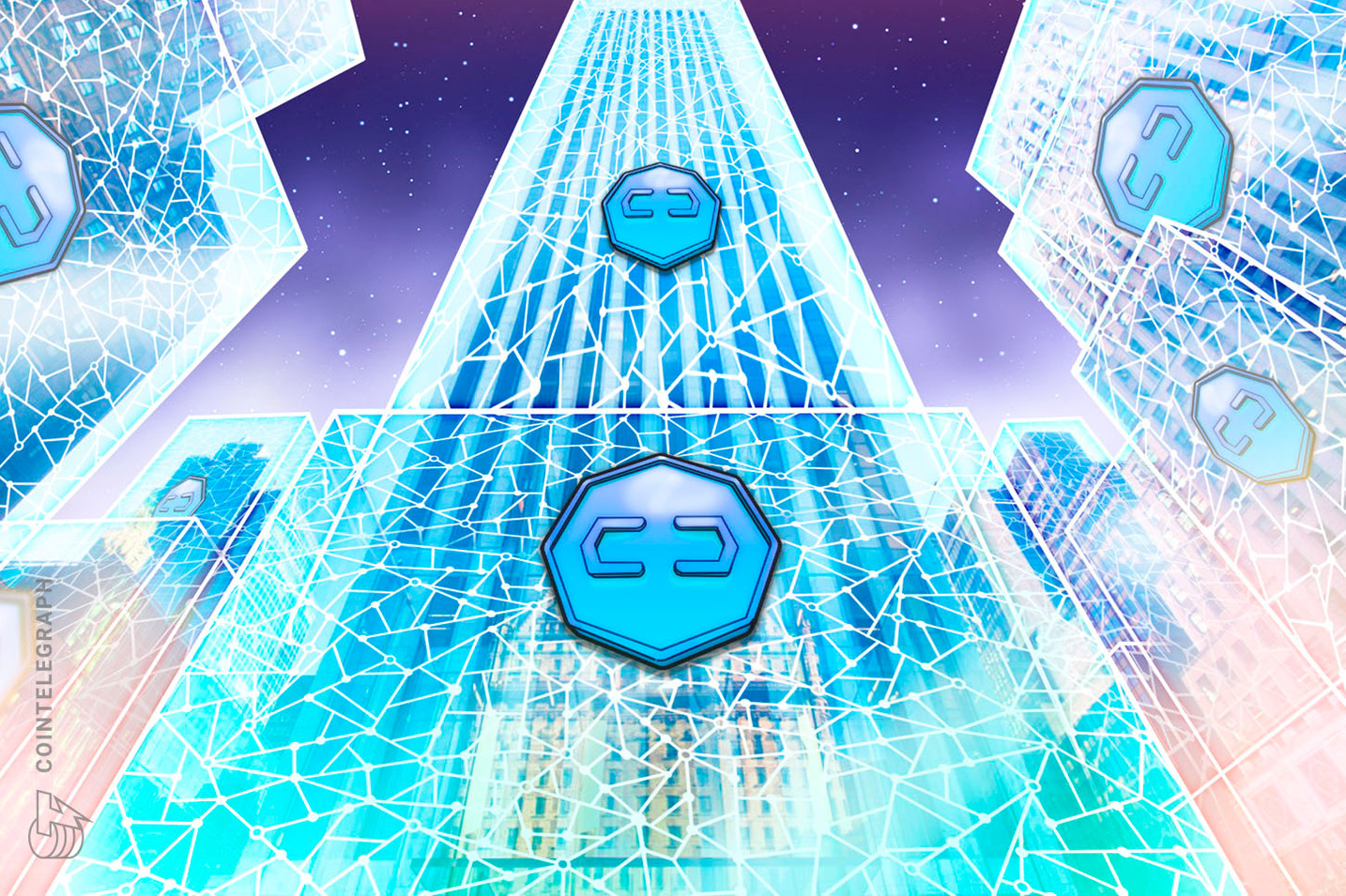 A Reddit user by the name of “satoshinakamoto7” claims to have used their free MOON tokens to pay this month’s rent, offering another sign that cryptocurrencies are beginning to add real value to people’s lives.

In a post that appeared on Tuesday, satoshinakamoto7 said they had burned through all of their cash savings and gold during the pandemic after being without a job for ten months. That’s when they remembered that they had over 14,000 Moons in their possession.

“I was wondering what to do for the rent, for a week now. And just remembered I had over 14000 Moons here in r/Cryptocurrency. Sold them and made my rent. It was like a stone lifted out of my chest. Not able to find the right word for this feeling.”

At the time of writing, the post had over 600 comments and an upvote rate of 96%.

The user didn’t specify how the Moons were liquidated or the sale price, but if our previous Reddit story is any indication, there’s a good chance they unloaded them onto secondary markets, possibly using the xDai blockchain. Although the value of one Moon is currently pegged at around $0.012 on Coingecko, the user may have been able to sell their bag at a higher price on secondary markets.

“I am grateful to this sub, who have tolerated my posts,” satoshinakamoto7 said. “You all have put a roof over my head for a month! Grateful!”

Moon is the official token of the r/Cryptocurrency subreddit, which is dedicated to discussing all things crypto and blockchain. The token rewards active users who contribute to the community through posts and other forms of engagement.

The r/CryptoCurrency community was created on Mar. 11, 2013 and has more than 1.2 million users. Over 48 million Moons have been rewarded to-date.