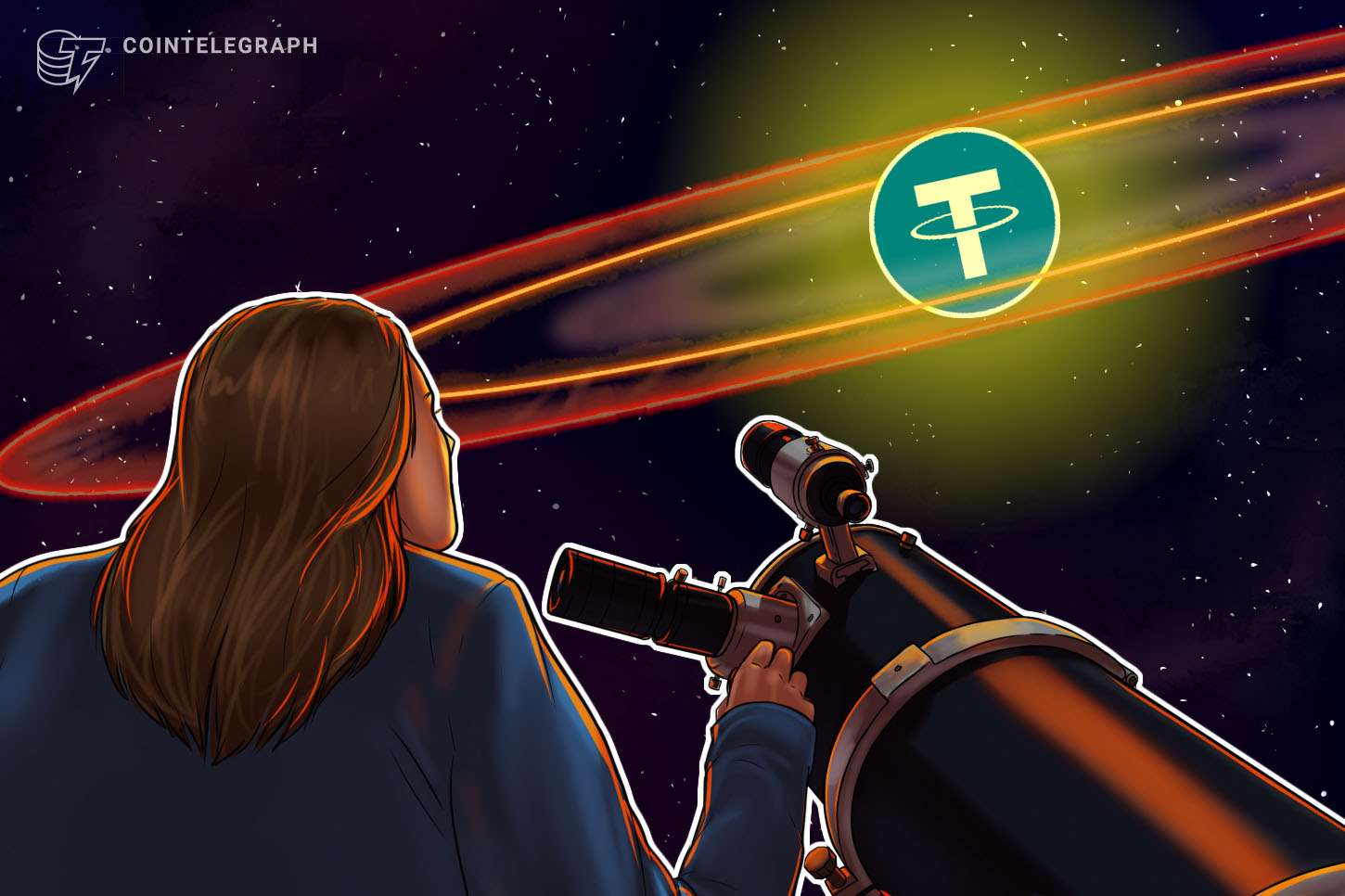 Paolo Ardoino, the outspoken chief technology officer of Bitfinex, took to Twitter this week to dispel concerns that Tether could be the next target of the United States Securities and Exchange Commission.

In response to a tweet from CryptoQuant CEO Ki Young Ju, Ardoino said Tether adheres to strict KYC/AML regulations set forth by the Treasury’s Financial Crimes Enforcement Network, or FinCEN. In other words, people who say Tether is less regulated are just spreading “FUD,” or fear, uncertainty and doubt.

Ki Young’s original tweet said: “If SEC’s next target is Tether, it’s going to be very, very bad for this bull run as this market heavily relying on $USDT.”

Reminder: #Tether is registered and regulated under FinCEN as all the centralised competitors. Strict KYC/AML is applied to all Tether direct users, as the other main issuers are doing. Less regulated is just FUD. Ask yourself who benefits from spreading such misinformation? https://t.co/0izlgpJ75r

While Ardoino isn’t wrong to point out Tether’s KYC/AML adherence, he doesn’t really address Ki Young’s central concern that the stablecoin may have skirted securities laws, especially if its dollar reserves are compromised.

In 2019, the New York Attorney General filed a Memorandum of Law alleging that Tether and its sister company Bitfinex ran an unregistered securities offering. The document also alleges that the companies loaned USDT to investors, raising suspicion that the coins are not fully backed by U.S. dollar reserves as is claimed.

Tether’s USDT, which is allegedly only loosely pegged to the U.S. dollar, has been at the center of controversy for several years. In 2018, finance professor John Griffin and co-author Amin Shams argued in a research paper that USDT was used to manipulate the Bitcoin (BTC) price as it surged all the way up to $20,000.

Tether and Bitfinex were subpoenaed by the Commodity Futures Trading Commission in 2018 to seek proof that USDT is backed by equivalent dollar reserves. Despite the allegations, neither company has been accused of any wrongdoing.

Many within the crypto community are waiting for the next domino to fall after the SEC filed a lawsuit against Ripple for allegedly running an unregulated securities offering. Ripple will get the chance to prove its case in court. In the meantime, it’s urging market participants not to draw any conclusions from the regulator’s accusations.