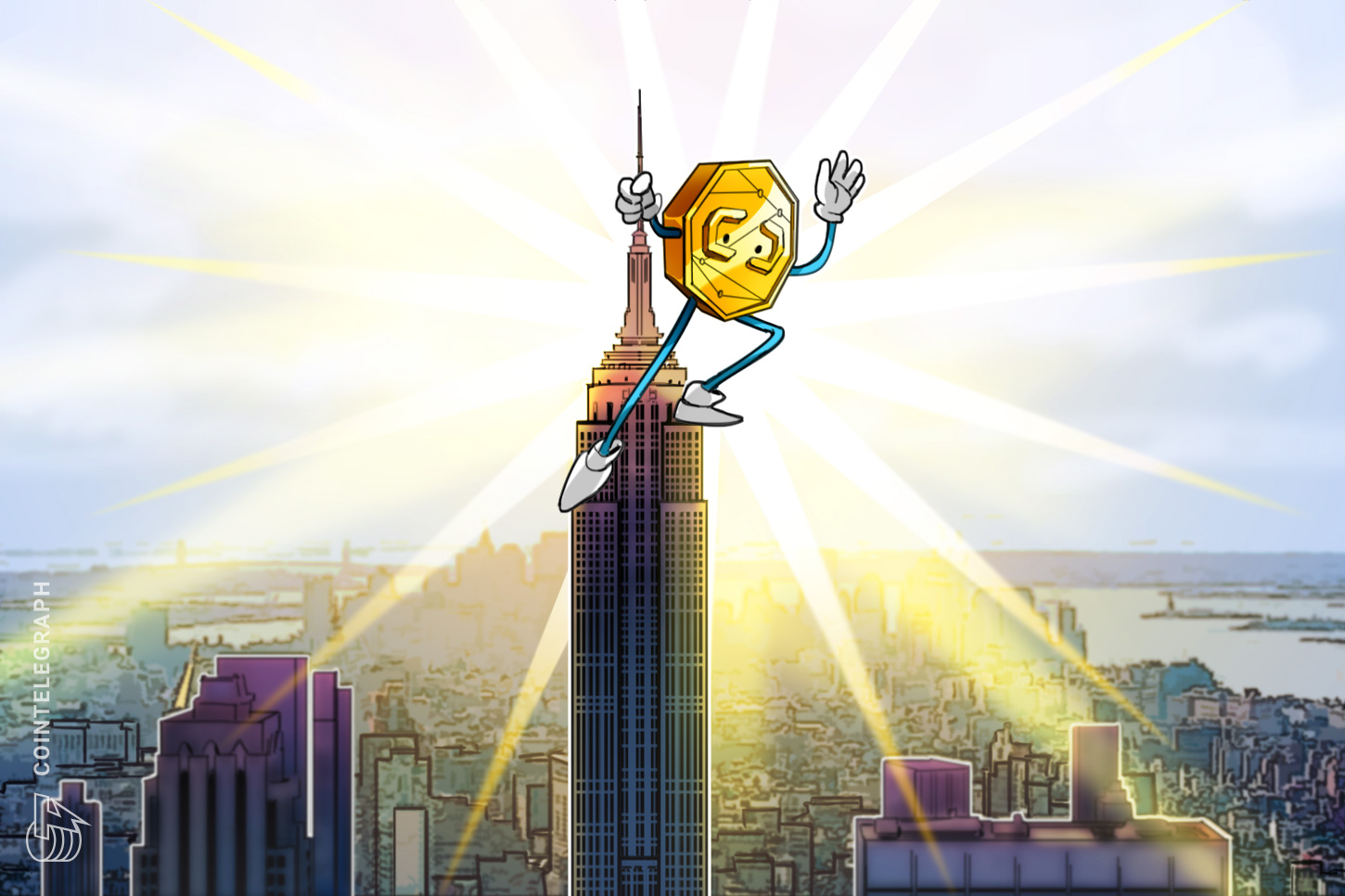 New York has given the first authorization to a stablecoin backed by the Japanese Yen to operate in the U.S.

Per a Dec. 29 announcement, the New York Department of Financial Services has granted Japanese firm GMO-Z.com a charter to handle U.S.D. and Yen-backed stablecoins in New York.

Given New York’s status as a global center, the NYDFS is the most prominent state financial regulator in the U.S. It is also one of the most aggressive. A pass to operate in New York often opens up the rest of the country.

GMO’s charter is as a limited liability trust company rather than a full bank, the principle difference being in authorization to handle deposits. While a stablecoin operator typically needs the ability to hold reserves of the pegged asset, GMO’s charter limits its rights to hold other kinds of deposits not central to its ability “to issue, administer, and redeem” its stablecoins.

The right to issue such non-depository charters has been a bone of contention between state regulators like the NYDFS and national banking regulators in the U.S.

GMO president and CEO Ken Nakamura said: “We’re breaking ground with our move to issue the first regulated JPY-pegged stablecoin, which many see as a safe haven asset.”

The NYDFS recently made changes to its famous BitLicense, including a conditional format that buddies up newly licensed firms with existing licensees. The first conditional BitLicense went to PayPal, facilitating the launch of its new crypto services earlier this fall with the help of longstanding licensee Paxos.