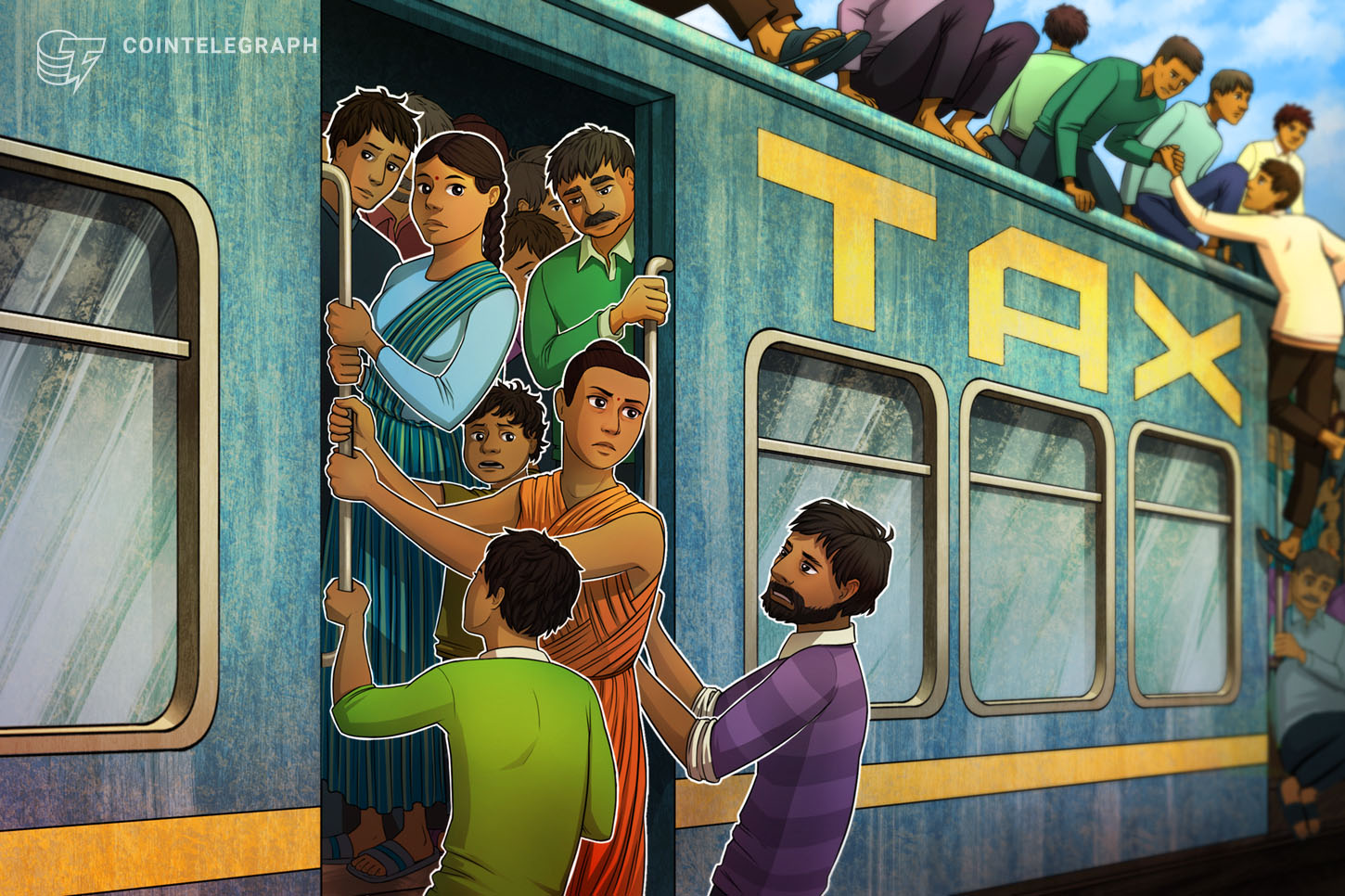 India’s finance ministry has called for the enactment of Bitcoin (BTC) tax laws in the country. According to the Times of India, the ministry’s Central Economic Intelligence Bureau, or CEIB, recently submitted a draft document that proposes levying an 18% goods and services tax on Bitcoin trading.

CEIB figures put the estimated Bitcoin transaction volume in India at over $5.4 billion. Thus, the proposed 18% tax could see the government earning about $970 million from crypto taxation.

As part of the proposed plan, the CEIB is pushing for virtual currencies to be classified as “intangible assets” to fall under the purview of GST with taxes levied on the profits made from trading.

“Sadly, this does not necessarily imply that crypto will be legal. Under Indian law, illegal income is also taxable & evading its tax counts as criminal activity.”

Indeed, in 2011, India’s finance ministry provided clarification that tax evasion on illegal sources of income was a criminal offense. At the time, the government was reportedly moving toward reclassifying all forms of tax evasion as criminal offenses.

Apart from the Supreme Court reversing the Reserve Bank of India’s ban against banks servicing crypto exchanges back in March, not much has happened by way of cryptocurrency regulations in the country.

The lack of regulatory clarity is reportedly preventing greater investor involvement in the industry. However, India’s crypto peer-to-peer trading market continued to grow in 2020.