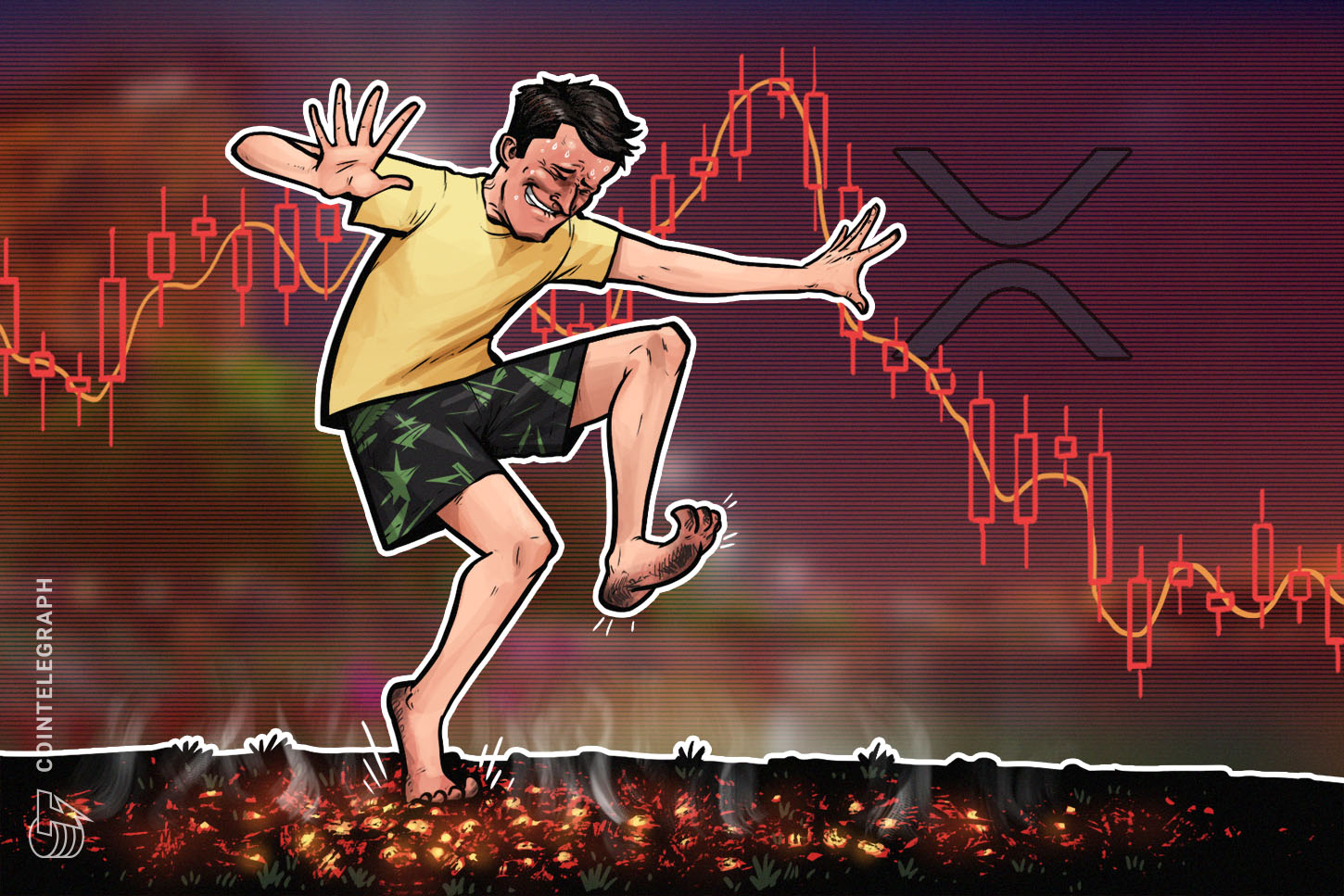 The market sentiment around XRP has become overwhelmingly negative due to the fear of more exchange delistings.

Where would the XRP price go next?

The ongoing price trend of XRP is not cyclical nor reliant on technical analysis. It is due to investors selling XRP following the suspension of trading across major cryptocurrency exchanges.

On Dec. 29, Coinbase announced that it is suspending the XRP trading pairs on their platform. Paul Grewal, the chief legal officer at Coinbase, wrote:

“In light of the SEC’s lawsuit against Ripple Labs, Inc, we have made the decision to suspend the XRP trading pairs on our platform. Trading will move into limit only starting December 28, 2020 at 2:30 PM PST, and will be fully suspended on Tuesday, January 19, 2021 at 10 a.m. Pacific Standard Time*. We will provide additional updates, if any, through the Coinbase Support Twitter account, including if there are any changes to timing.”

Given the SEC’s recent action against Ripple, all XRP books have been moved to limit only and Coinbase plans to fully suspend trading in XRP on Tuesday, January 19, 2021, at 10 AM PST. Afterwards, users will continue to retain access to their XRP funds. https://t.co/izreZvgHNl

Coinbase plans to undergo an initial public offering (IPO) and it is in the firm’s best interest to remain fully compliant with the regulators in the U.S.

Considering the regulatory uncertainty around XRP, traders have emphasized that technical analysis is of less importance in the short term. Scott Melker, a cryptocurrency trader, said:

“A few people have told me that there’s oversold bullish divergence on the $XRP chart. You are doing it wrong. Charts don’t matter here. You cannot trade in a vacuum. Jesus could come down with Biggie and Tupac and put on a concert for Brad Garlinghouse and I still wouldn’t buy.”

In the foreseeable future, XRP has several major support areas it could potentially recover from. However, these are deep support levels on the weekly chart, which shows that it lacks momentum for a major rebound.

The XRP price has fallen by over 60% in merely two weeks, recording one of its steepest two-week drops in history.

Adam Cochran, a partner at Cinneamhain Ventures, was one of the first to break the story that Coinbase had conversations about suspending XRP trading.

Cochran hinted that the SEC are probably looking into more projects and companies than people realize. He said:

“If you thought my scoop on Coinbase delisting/suspending $XRP was insightful, you’re going to love the next scoop I’m working on, this week. Looks like that SEC is far more active than we thought and sniffing around a number of projects and companies!”