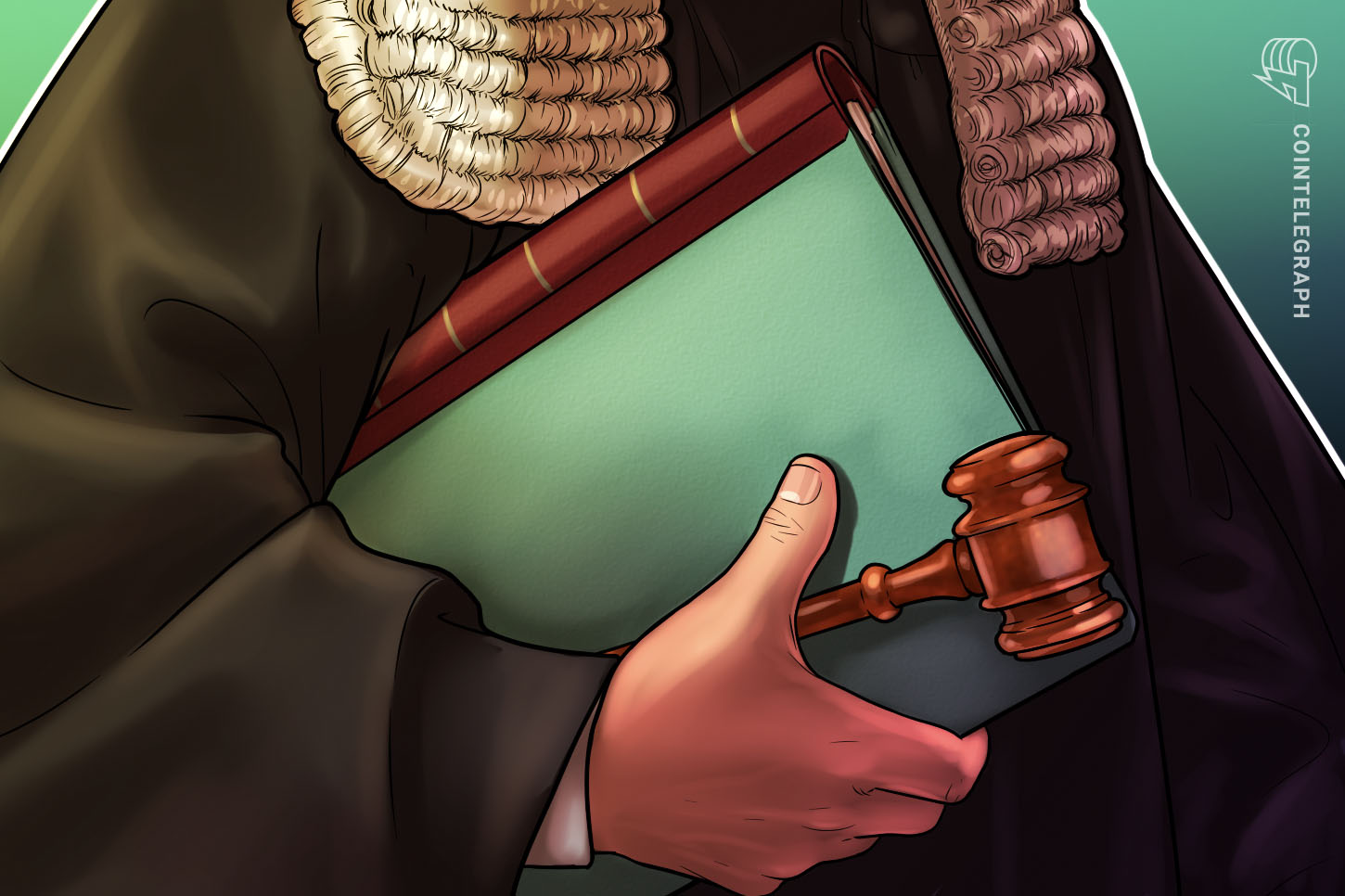 Just over a month ago on Nov. 24, XRP’s value surged to above the $0.90 mark on U.S. cryptocurrency exchange Coinbase, albeit momentarily, leading many backers to believe that the digital currency was all set to skyrocket once again, possibly even retesting its January 2018 all-time high of over $3.

However, in the wake of the recent lawsuit laid out by the United States Securities and Exchange Commission against Ripple, not only does a future value hike look increasingly improbable for XRP but the project’s future as a whole could be in jeopardy. The SEC’s core argument against the digital currency created by Ripple is that from the very beginning, it has been a “security” and, as such, should have been registered with the governmental body before being made available for purchase for American citizens.

Furthermore, the SEC has claimed that Ripple, CEO Brad Garlinghouse and executive chairman Chris Larsen are in the wrong because they were able to acquire over $1.38 billion from the sales of the XRP token. In the wake of these allegations, the now fourth-largest crypto by market capitalization crashed by 24% in just 24 hours.

And while XRP did experience a small window of relief on Dec 25, rising by around 40%, the SEC’s announcement has led to many major crypto exchanges delisting or freezing the token. Initially, it was only platforms such as OSL, Beaxy and CrossTower that temporarily stopped trading or removed XRP from their platforms, but more recently, the U.S.-based trading platform BitStamp announced via Twitter that it was going to prohibit customers from trading and depositing XRP starting January 2021. Ben Zhou, CEO of cryptocurrency exchange ByBit, told Cointelegraph:

“SEC and Ripple will have their day in court with due process of law, so we shall not prejudge the case in the court of public opinion. It is of course likely that the case will take up much of Ripple’s attention and resources. […] We hope a clear precedent and framework emerge from these proceedings.”

The nitty-gritty of the case

In its complaint, the SEC has laid out a fairly straightforward argument stating that XRP was never registered with the body and that Ripple’s executive brass did not make any attempts to pursue an exemption from registration. Thus, from the commission’s point of view, this amounts to a sustained practice of illegal sales of unregistered, nonexempt securities under Section 5 of the Securities Act of 1933.

However, what seems unusual to some is that the case has been brought forward in a New York federal court even though Ripple’s headquarters are in California. The simple reason for this is that Ripple has one of its offices situated in the Southern District of New York and some of the statements issued publicly by Garlinghouse regarding XRP were made within the state. Not only that, a substantial number of XRP tokens were sold to New York residents, which in legal terms makes it absolutely fine for the lawsuit to be tried in a New York court of law.

Also, the lawsuit names Larsen and Garlinghouse personally — so as to recover any money obtained by them via their various fundraising efforts — even though the initial XRP was sold by Ripple’s wholly owned subsidiary XRP II LLC. In this regard, the SEC claims that both individuals sold significant volumes of XRP illegally — 1.7 billion XRP by Larsen and 321 million XRP by Garlinghouse — even contending that they “aided and abetted” Ripple in its unethical sales practices.

Providing his thoughts on the matter, Todd Crosland, CEO of cryptocurrency exchange CoinZoom, stated that the lawsuit casts a large shadow over the price of XRP, claiming that it will be interesting to see how things play out as “Lack of institutional support will hurt liquidity,” adding: “Institutions will not bet against the SEC, and will be unloading their positions and will avoid taking new positions in XRP until the lawsuit is resolved.”

What are the implications of the lawsuit?

If the SEC succeeds in its prosecution efforts, Ripple will be framed as the primary violator, with both Larsen and Garlinghouse facing serious legal implications, as both are alleged to have participated in the pattern of XRP sales.

Technically speaking, the SEC’s issues with XRP stem from the fact that the digital currency satisfies key elements of the Howey test under federal securities laws, thus leading to the question of how exactly Garlinghouse and Larsen were able to take part in the token’s various sales efforts.

The commission is now seeking to not only obtain all of Ripple’s ill-gotten gains but is also looking to permanently ban the named defendants from ever selling unregistered XRP or participating in the sale of unregistered, nonexempt securities. Not only that, but the SEC is also seeking an unspecified civil monetary penalty, the exact amount of which has not been made public.

A twist in the tale?

The ongoing XRP saga comes at a time when SEC Chairman Jay Clayton has submitted his resignation, with his duties being taken over by Elad Roisman, who has been appointed acting chairman of the U.S. financial regulator. Also, in a recent letter sent to Clayton, Joseph Grundfest — a former SEC commissioner — was allegedly quoted as saying that while the Ripple lawsuit is an “unprecedented” event, “no pressing reason compels immediate enforcement action.” He added: “Simply initiating the action will impose substantial harm on innocent holders of XRP, regardless of the ultimate resolution.”

Related: SEC vs. Ripple: A predictable but undesirable development

In the midst of all the aforementioned events, Garlinghouse has continuously reiterated that he will “aggressively fight” in court the SEC’s allegedly unwarranted actions against Ripple and will rest only after the case has been proven to be entirely untrue. Furthermore, he also emphasized that even though he had the option of settling with the SEC, he has decided to not take the easy way out.

It now remains to be seen what fate, or the American judicial system, has in store for Ripple. As of publication, XRP is trading at $0.29, with the asset showcasing a seven-day decline of nearly 50%.