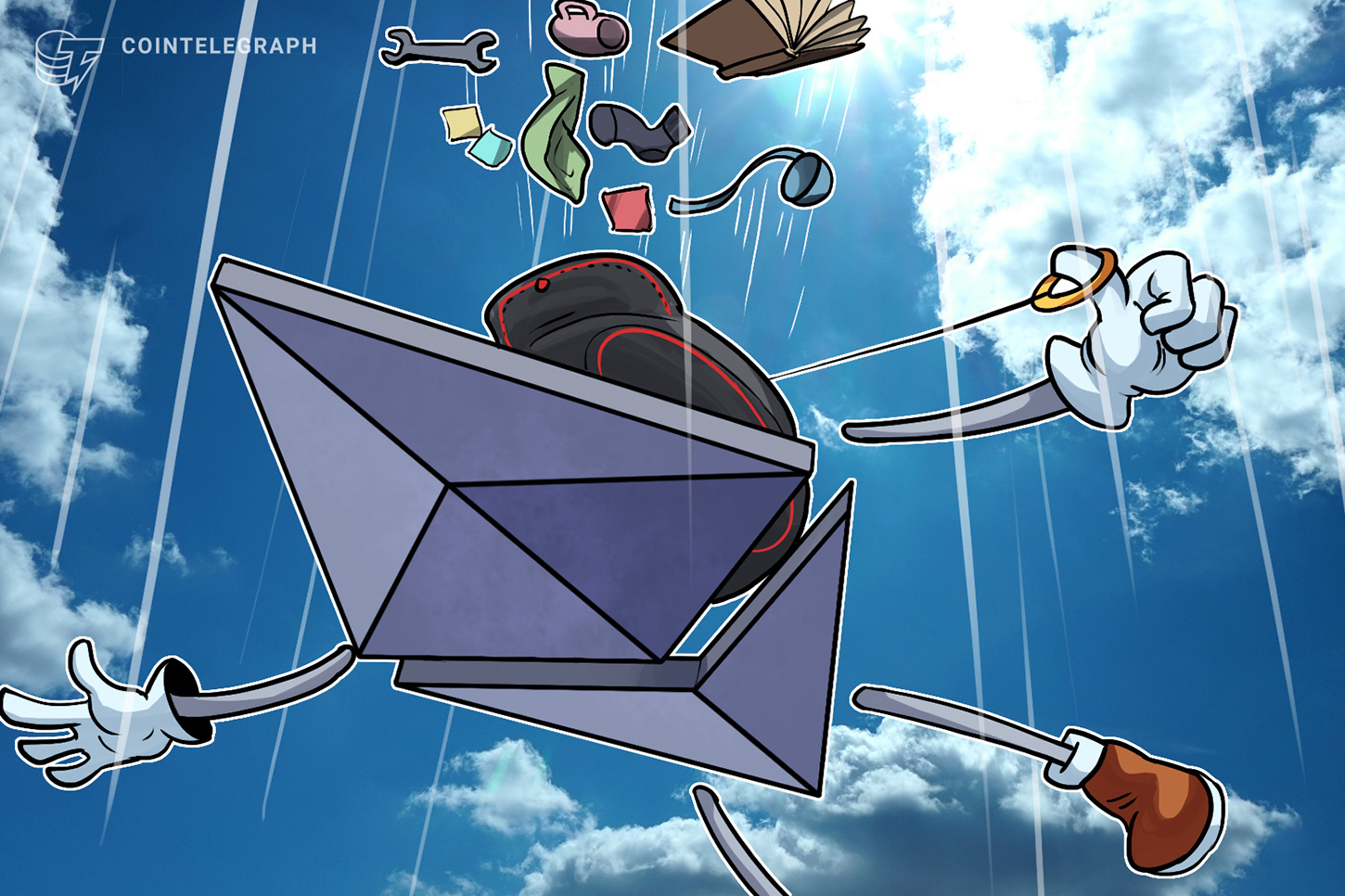 Ether (ETH), the native cryptocurrency of the Ethereum blockchain, has been lagging behind Bitcoin (BTC). Historically, when BTC surges, altcoins tend to rally with larger upside price movements.

This time, Bitcoin has been clearly outperforming the altcoin market, particularly in December. BTC market cap dominance has recently risen to a one-year high of around 70%, largely due to the big sell-off in XRP in the past week.

The difference in the price discovery of Bitcoin

The difference between the current price trend of Bitcoin and previous bull cycles in 2018 and 2019 is that BTC has entered price discovery.

Simply put, price discovery is when an asset’s price surpasses the previous high and keeps going into uncharted territory. Altcoins usually become stagnant when Bitcoin enters price discovery because BTC sucks up the volume from the altcoin market.

Moreover, when Bitcoin is surging rapidly, it is also prone to large short-term pullbacks. The problem for altcoins is that when BTC rises, they fall behind BTC, and when BTC pulls back, altcoins typically see even larger corrections.

In the foreseeable future, it is critical for the altcoin market to see Ether gain momentum against Bitcoin. This would likely kickstart the next altcoin season if one emerges in the near term.

Currently, Ether is still underperforming against Bitcoin. The ETH/BTC pair, across most high time frames, including the daily chart, still shows no sign of a breakout.

As such, the ideal scenario for the altcoin market is to see the ETH/BTC pair bottom out and then break out for altcoins to see renewed momentum.

Cointelegraph Markets’ analyst, Michael van de Poppe, pinpointed that traders are currently fearful of buying altcoins due to the market dynamic. He also emphasized in his latest ETH technical analysis that the ETH/BTC pair is still showing weakness.

He added that Ether’s weekly chart shows a clear breakdown below support on the BTC pair, which suggests that further weakness for altcoins is likely. Poppe noted that the ETH/BTC pair would have to rise above 0.026 BTC to reclaim bullish momentum.

“However, as long as ETH remains above 0.021 sats, bullish arguments can still be made for more upside as the upwards construction would still be intact,” he explained, adding:

Ideally for ETH, a reclaim of the 0.026 sats level would indicate strength and further continuation, so traders should watch that level first. If that fails to hold, the next area to watch is the 0.021 sats zone alongside the $450 region.

So when could altcoins become attractive?

Indeed, there is a strong argument to be made that the so-called “altseason” might not even appear in Q1 2021.

Some analysts say that since Bitcoin is seeing a rally led by institutional investors, the profits from Bitcoin will not cycle back into the altcoin market this time around.

However, some traders expect altcoins to become more compelling as Bitcoin rallies. A pseudonymous trader known as “Salsa Tekila” stated that capital could rotate back into altcoins if Bitcoin continues to surge, considering that altcoins historically performed well in the first quarter after BTC peaked in December. He wrote:

Monster bull flag for Yearn.finance puts $200,000 YFI price in play
Layer-2 race heats up as Loopring (LRC) price gains 430% in 2021
RUNE soars after Multichain capital reveals large position
Many pieces of the Diem puzzle still missing as launch gets delayed
What DeFi needs to do next to keep institutional players interested