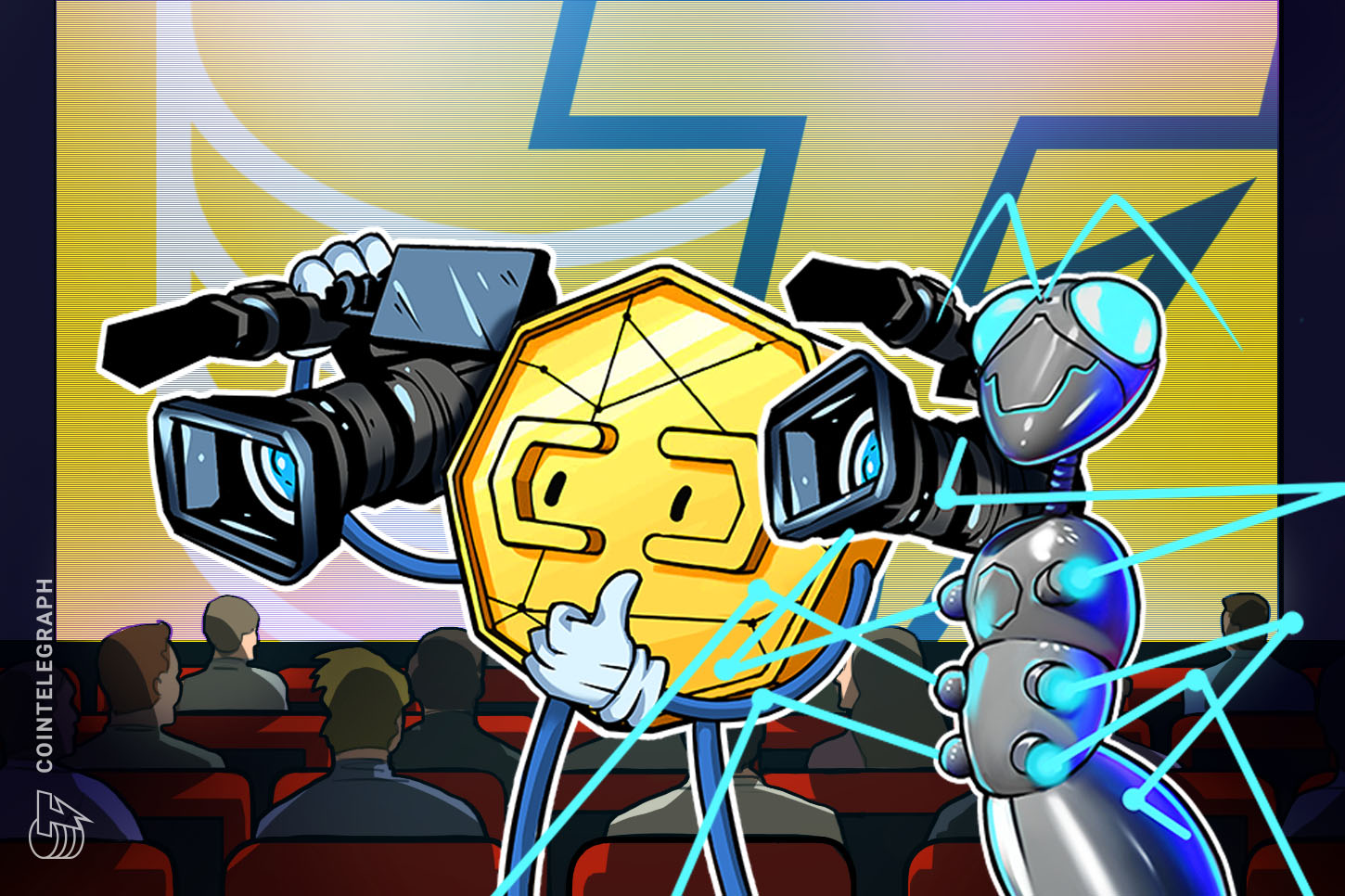 The Cointelegraph YouTube channel had some of its wilder moments in 2020: from getting hit with the YouTube ban hammer to witnessing firsthand the antics of crypto’s most eccentric personalities. Here are some of our favorite blooper moments from this year — we hope you enjoy them more than we did!

2020 has been a year of firsts for many: the first year of the new decade, an unprecedented global pandemic, and Cointelegraph’s first ever YouTube strike. And, honestly, we’re still quite puzzled by it. The strike came in the final minutes of a seven hour virtual livestream event hosted by Cointelegraph on May 11th to celebrate Bitcoin’s third halving. The stream featured industry experts, high-profile investors, and well-known personalities from all corners of the crypto sphere. Some notable moments:

Everything was proceeding as smoothly as could be expected until the final panel of the day: the Crypto Influencers. This panel featured a number of prominent crypto personalities including Altcoin Daily, Bad Crypto Podcast, Altcoin Buzz, Naomi Brockwell, Bitboy Crypto, Layah Heilpurn, and notably Chico Crypto.

After going live, the panel immediately descended into chaos. Midway through the host’s introduction, Crypto Chico began yelling at the other guests, calling them shills and dropping multiple f-bombs. After finishing his tirade, he disappeared from the panel and was never heard from again — at least not on any of our channels.

The panel resumed as best it could, but 20 minutes later YouTube suddenly and permanently removed the livestream and the Cointelegraph YouTube channel its first ever strike. According to the warning, the livestream was removed for violation of YouTube’s community guidelines. The specific violation was for producing ‘harmful or dangerous content’. Cointelegraph’s appeal to the strike was rejected and no further clarification was received as to the exact reason behind the strike. Due to the antics of Crypto Chico and their proximity to the issuance of the strike, it is possible his behavior may have played a significant role in YouTube’s decision. But it is impossible to know for certain.

No year is complete without a substantial dose of cringe worthy content…and unfortunately Cointelegraph is no exception.

The Cointelegraph YouTube channel had a strong start in this department with the publication of a video interview with Satoshi Nakamoto claimant Craig Wright. The video garnered over a thousand comments, with many remarking on the awkward interaction between the host (me) and Craig Wright. One of the most liked comments on the video came from a small-time YouTuber named River:

This interview was awkward. There is no contenting that. As the host, I felt it quite strongly during the recording. However, the reason for the awkwardness was not what most people seemed to think. I don’t despise Craig Wright or feel any animosity towards him despite his bold claims.

In fact, the interview was actually conducted using a well-known technique called mirroring. In an effort to pry more information and details out of him, I often paused after his answers or repeated back to him his most recent talking point. The result was an interview that appeared to be cringey and possibly even hostile, but was quite effective at revealing Wright’s personality traits and exposing several of his bolder claims.

John McAfee is infamous around the world for his eccentric hobbies and larger than life personality. In the crypto sphere, the American computer scientist is best known for his multiple presidential candidacies, outrageous price predictions, and a bet (now nicknamed ‘The D*ckening’) to eat his own genitalia on live television if Bitcoin fails to reach $500K by the end of 2020. He has even managed to remain active on Twitter despite currently residing in a Spanish jail, where he faces extradition to the US over tax evasion charges.

Cointelegraph is therefore no stranger to covering McAfee’s wild side. That’s why no one on the video team was surprised when McAfee (upon request) brandished his AK-47 during a virtual video interview with Cointelegraph’s former head of news, Dylan Love. In the same interview, he claimed he is ‘99% certain’ of Satoshi Nakamoto’s identity and also described how he traumatized a visiting journalist by faking a game of Russian roulette. McAfee may be getting older, but his stories never do.

Thank you, to you!

From all of us on the Cointelegraph video team, we can’t wait to see what next year brings and we hope you will stick around to join us. As always, don’t forget to like, subscribe, and hodl!