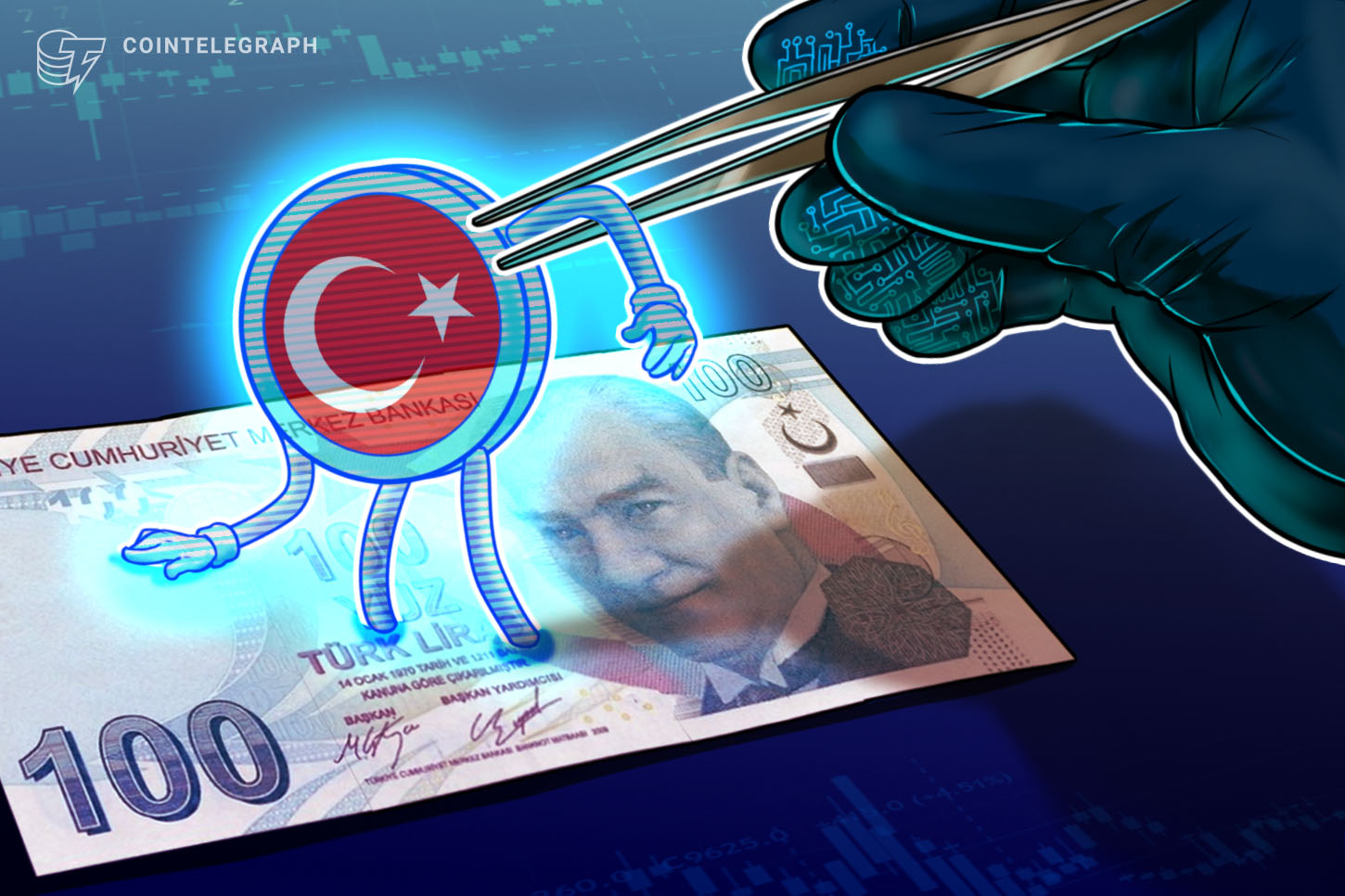 As the country struggles with soaring consumer prices and an inflation rate in the double digits, in an announcement to members of Turkey’s Parliament central bank governor Naci Agbal revealed that “conceptual” research had been completed on a Turkish central bank digital currency (CBDC), and that practical tests for such a currency would begin in the latter half of 2021.

“There is an R&D project initiated on digital money,” said Agbal, according to two local outlets. “Currently the conceptual phase of this project has been completed. We aim to start pilot tests in the second half of 2021.”

While the announcement came as a surprise to some, Turkey has been researching a possible CBDC since mid-2019. Additionally, as Cointelegraph has previously reported, a 2021 rollout of a digital Lira would actually be something of a delay — in November of 2019 Turkish president Recep Erdoğan announced that tests for a digital Lira system would be complete by the end of 2020.

The progress on a CBDC comes as the country’s central bank grapples with inflation as high as 14%. In a statement to reporters last week, Agbal — who was appointed as the central bank’s head just last month — that the bank is “determined” to lower inflation and meet a year-end target of 9.4%.

Turkey has previously been reported to be among the most active countries in the world for cryptocurrency, with 20% of the population holding digital money. However, new survey research shows that while many have faith in Bitcoin, those statistics might be somewhat inflated.