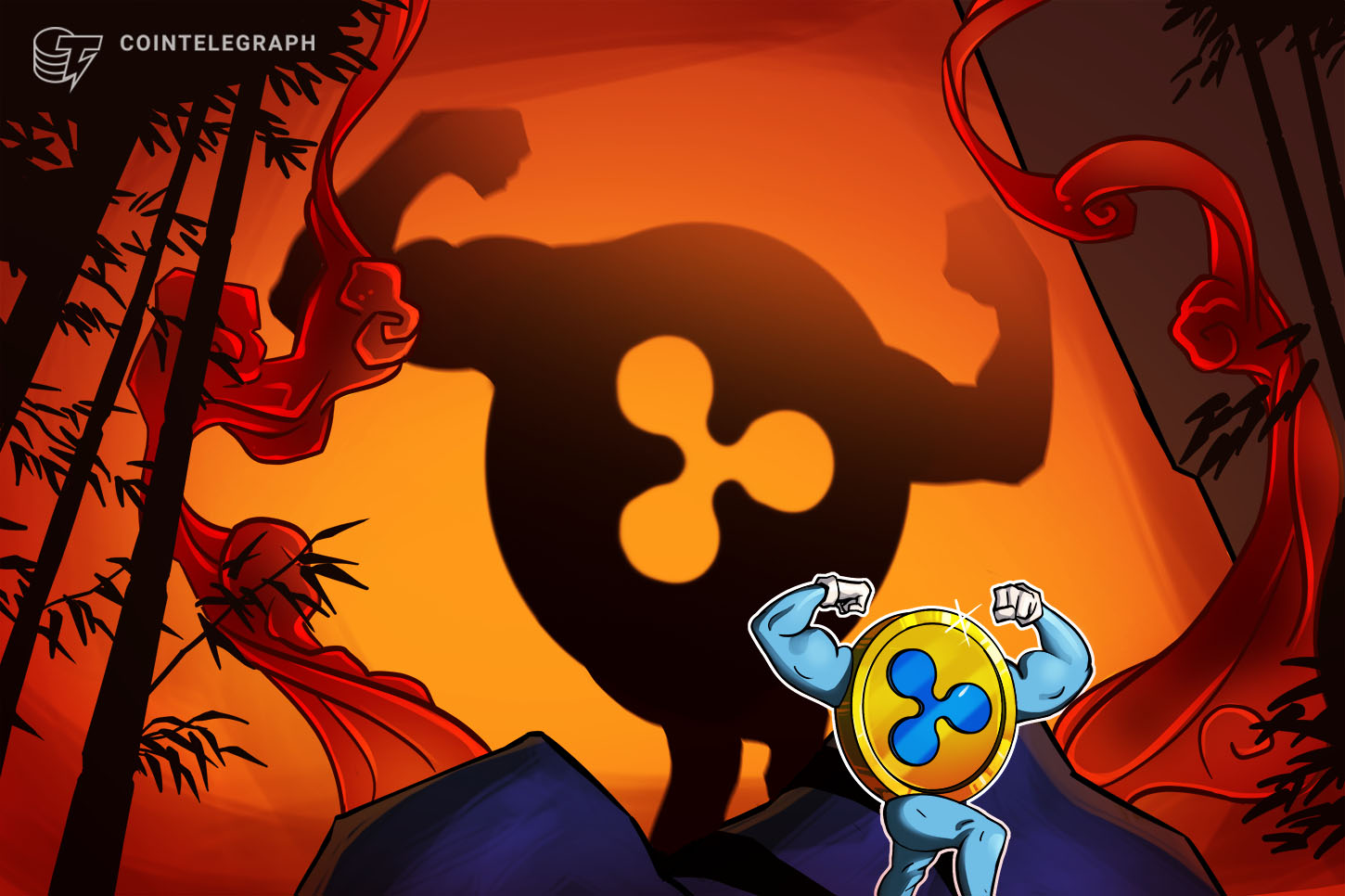 XRP price spiked by 40% in the past 24 hours, recording a 52% gain at the day’s peak. Behind the surprising rally was a big short squeeze that caused massive volatility within hours.

It is evident that the upsurge was driven by a short squeeze across futures exchanges because of the speed of the rally.

On Dec. 23, when the entire market corrected, XRP saw the highest amount of liquidations, surpassing Bitcoin (BTC) and Ether (ETH).

Liquidations occur in the futures market when the asset’s price sees a large price movement and a long (buy) or a short (sell) position is overleveraged.

As an example, if a trader uses a 10x leverage, a trader can trade an amount that is ten times larger than the base capital. But, if the asset’s price moves against the position by 10%, the position gets liquidated and becomes worthless.

In the case of XRP, a long squeeze occurred after the U.S. Securities and Exchange Commission (SEC) filed a complaint against Ripple and two of its executives.

Excessive shorting of XRP followed as the price of XRP dropped to as low as $0.2138. But, because the market swayed severely to shorts, a short squeeze occurred on Dec. 25.

Consequently, XRP price saw a rapid upsurge within four hours. In the last 24 hours, data from Bybt.com shows that $73.5 million worth of XRP futures contracts were liquidated.

“XRP probably goes up. Is it prudent to short something after such a big drop with the news already out? Not sure what the bull case is really and wouldn’t touch it but also wouldn’t try and milk much more on a short. Coinbase delisting might be final hit if that happens.”

XRP remains at risk of delisting by U.S. exchanges

Analysts remain divided on XRP’s short to medium-term future. Some say that even if XRP is considered a security in the U.S., it is used globally and as such, the SEC’s case alone would not mean the end for XRP.

A pseudonymous trader known as “Credible Crypto” said that XRP is not a security in Singapore, Japan, and some other countries. He wrote:

“90% of Ripples customers are not in the US. 90+% of $XRP trading volume occurs on exchanges outside the US. $XRP is NOT a security in Singapore, the UK, Switzerland, and Japan. If you think the SEC case is sending $XRP to $0, you may not be thinking objectively. $XRP is global.”

However, the lawsuit will likely still have a major impact on the token since Ripple is a U.S.-based company and the XRP supply is managed by American citizens. Hence, Neko, a cryptocurrency investor, said it is still a big issue. He stated:

“This is true about the volume. But you also also forgetting that management of $XRP are US citizens and so is the corporation. If the SEC deems it a security, exchanges that interact with US clients will have to delist. I wouldn’t say it’s a 0 but it’s still a big issue.”