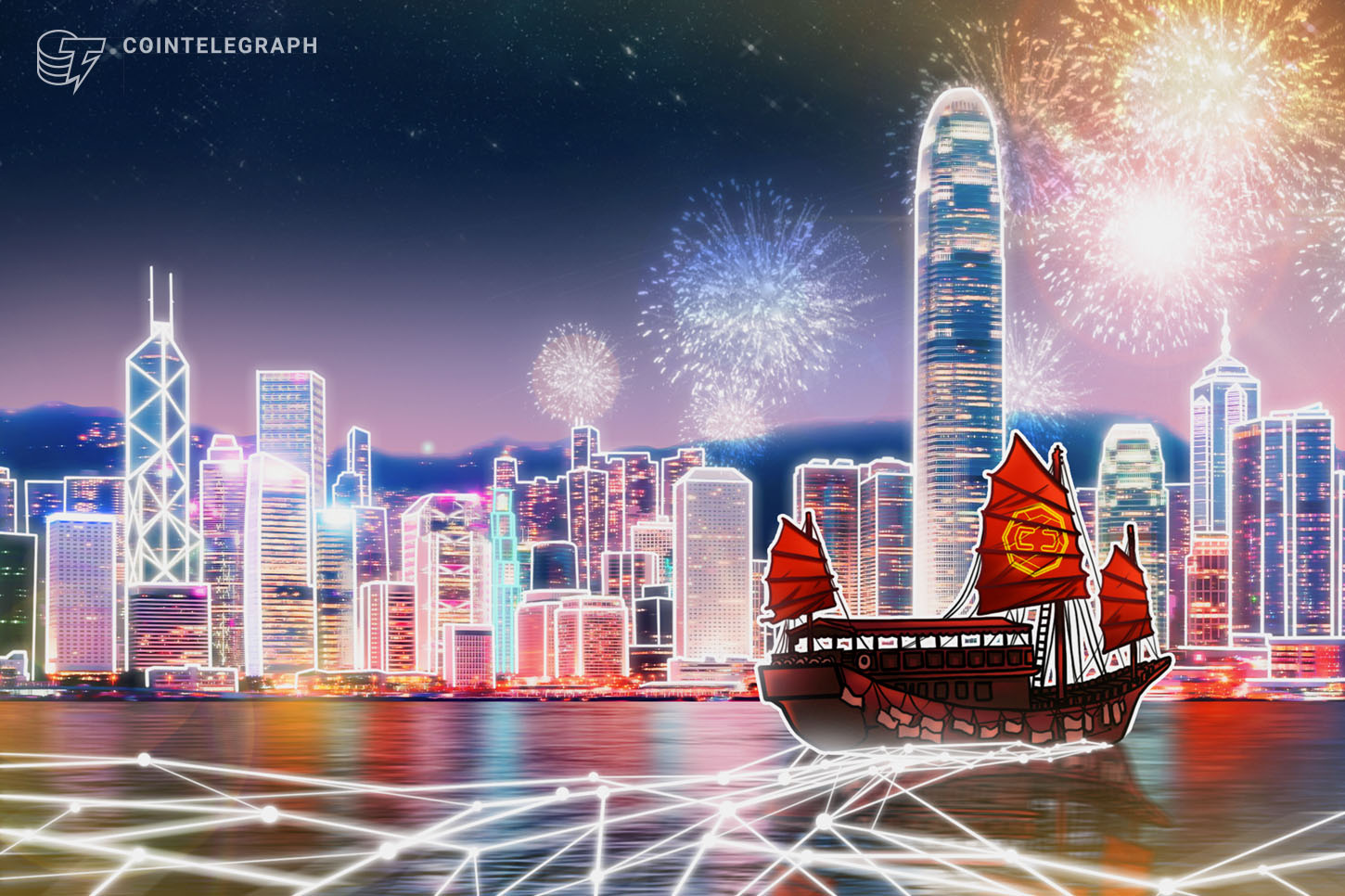 The Bitcoin Association of Hong Kong is appealing to regulators to consider the impact of incoming laws on the city’s digital innovation agenda. In November, Hong Kong’s government announced plans to ban retail cryptocurrency trading as part of a broader money laundering crackdown.

According to the South China Morning Post on Dec. 24, the proposed crypto regulations could also extend to Bitcoin automated teller machines.

In a consultation paper published in November, the Financial Services and Treasury Bureau revealed that it also had plans to regulate Bitcoin ATMs. Data from CoinAtmRadar shows Hong Kong is home to 62 Bitcoin ATMs.

Speaking to SCMP, Leo Weese, co-founder of the association, argued against the proposed crypto regulations, stating:

“To restrict retail individuals from accessing Bitcoin would be overshooting the government’s goals of promoting innovation, and financial inclusion.”

Earlier in December, Fidelity-backed digital assets platform OSL was officially licensed by the Hong Kong SFC. The news finalized the SFC’s previous announcement in August agreeing in principle at the time to issue OSL a license pending a vetting process.

The proposed laws also echo some of the stricter mandates in place in mainland China where crypto trading is prohibited. Hong Kong is home to several major crypto trading services including Bitfinex and FTX, with others like OKEx and Huobi maintaining regional offices in the territory.