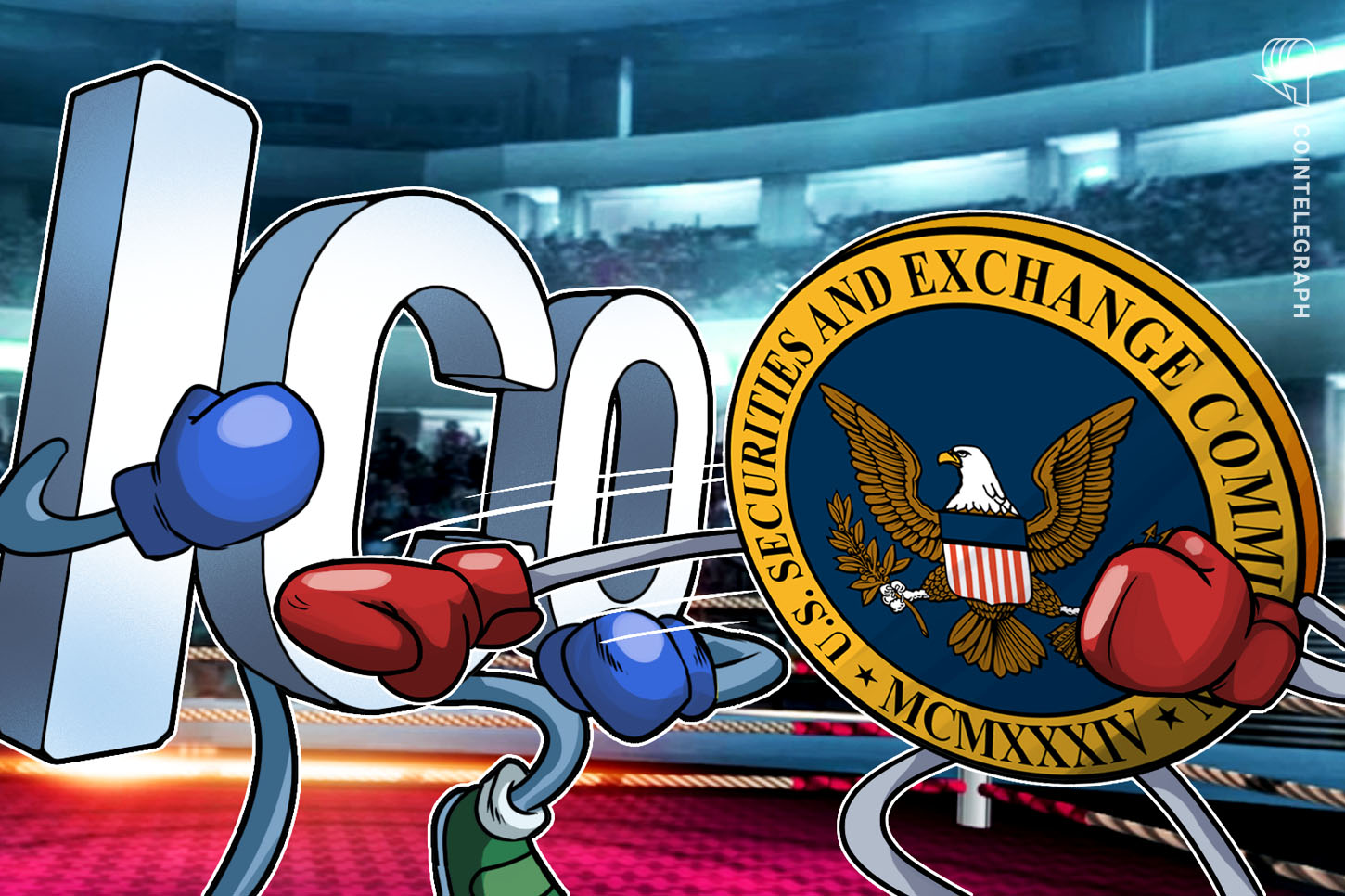 The Securities and Exchange Commission sinks the firm behind another initial coin offering.

Per a Dec. 21 cease and desist order, the SEC has determined that ShipChain’s ICO for its SHIP Tokens was another example of an unregistered securities offering in disguise.

Registered ShipChain raised $27.6 million from the end of 2017 through the beginning of 2018, at the high tide of the ICO craze. Registering in Delaware at the end of November 2017, the firm promised to enhance transportation and shipping transparency with its undeveloped blockchain platform. Unfortunately for the firm, it tied access to that platform to purchase of SHIP tokens and even paid promoters of the ICO in said tokens, committing several of the deadly sins of securities law at once.

ShipChain announced the launch of its mainnet at the end of July of this year, but the firm seems to have packed up its bags sometime in October. The latter half of this year indeed saw some spikes in SHIP’s price and market cap, but now the firm will have to transfer all its an SEC appointee

On top of the return of all SHIP tokens, the SEC is fining ShipChain $2,050,000, which the SEC calibrated based on “the fact that ShipChain has decided to cease all operations, and that the penalty represents substantially all of ShipChain’s net assets.”

Based in South Carolina, ShipChain received a similar cease and desist order from the state’s securities regulator back in May 2018. The firm, however, managed to get out of that bind.