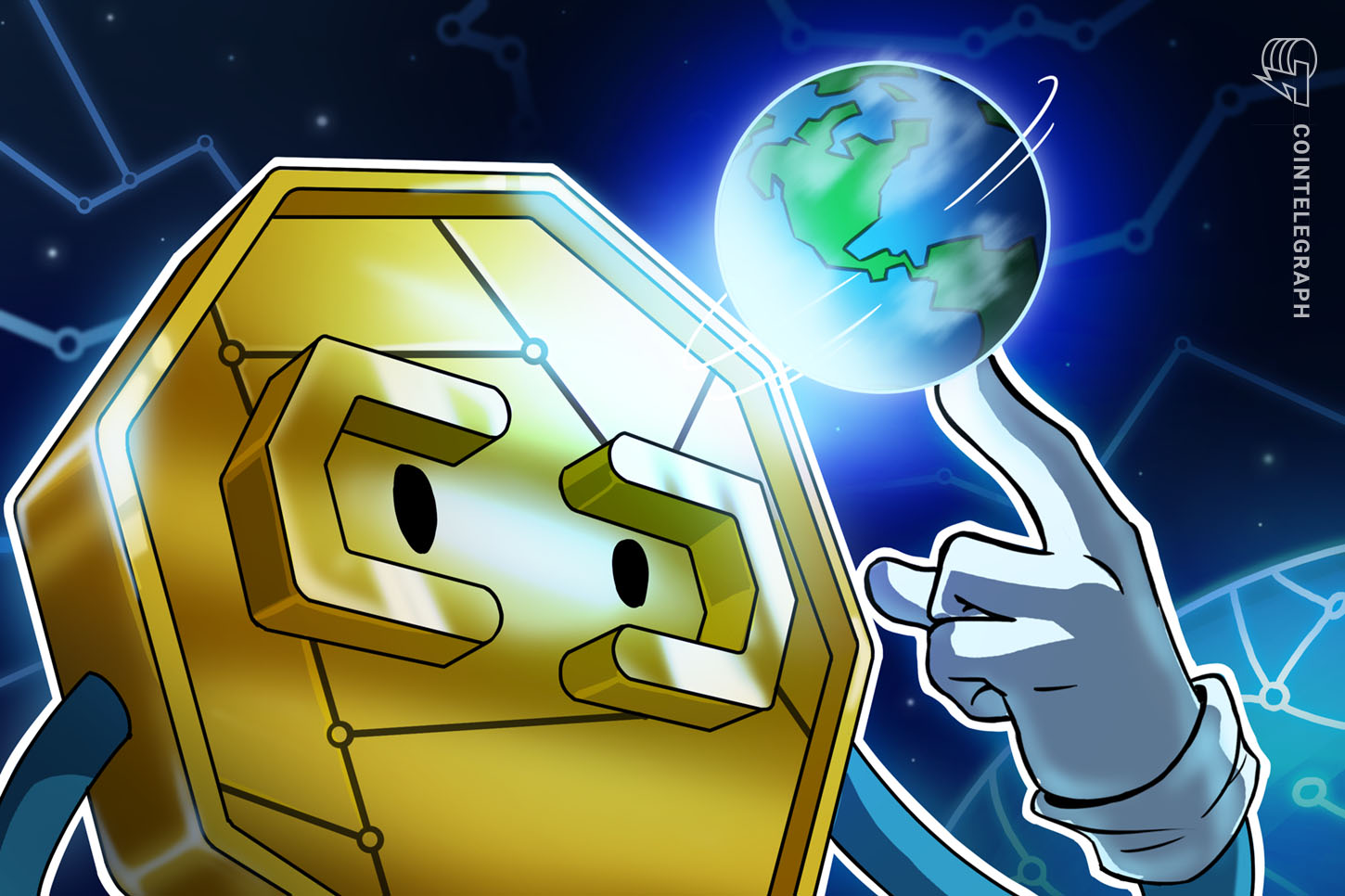 Every Friday, Law Decoded delivers analysis on the week’s critical stories in the realms of policy, regulation and law. Law Decoded will be going on a break next week for the holidays but will return in the new year.

As the holidays loom, Bitcoin has been shattering all-time highs. For reasons why, consult Cointelegraph’s markets coverage. I honestly never know. Maybe with the act of Christmas shopping taking place behind the computer, people have turned to Coinbase instead of Amazon. Or maybe the threat of the Treasury demanding reports from exchanges interacting with self-hosted wallets has people trying to move as much fiat into crypto and then off of exchanges as possible.

In broader legal news, we may well be entering a new era of trust-busting in tech. Major names like Amazon, Facebook, Apple and Google have been on thin ice for a long time, but new laws on competition in the EU and new antitrust suits and investigations in the U.S. this past week are the culmination of long-term concerns from lawmakers and regulators.

The relationship between government attitude towards those colossal tech firms and crypto is, as always, an open question. It has always struck me that, particularly on issues of consumer data use and monopolistic practices, the great majority of the crypto industry benefits from lawmakers scrutinizing the huge platforms. Open-source software distributed across nodes avoids such problems using tools that are technological rather than legal.

Yesterday, leading crypto exchange Coinbase announced that it was working with the Securities and Exchange Commission to move forward with taking the firm public.

The firm said that it had submitted a draft of the S-1 form required to begin public trading. That form, however, remains confidential, so details are correspondingly limited, and the firm has maintained a notoriously tight ship as far as any informational leaks reaching the public — especially about going public.

One of the biggest names in crypto, Coinbase has long been a major candidate for the first real crypto IPO. In a strange fluke, the Chinese mining firm Canaan Creative managed to go public on the Nasdaq last year, but has not done the industry particularly proud. Coinbase, on the other hand, is in many ways a typical San Francisco tech unicorn, with a longstanding reputation for complying more stringently to U.S. regulations than many figures in crypto would like.

At the same time, the draft registration is currently in the hands of the SEC. Even in the best of times, the commission has been known to stall on crypto decisions. A recent boom in IPOs may have drawn Coinbase into publicizing its work on an S-1, but with the holidays approaching and a number of scheduled change-ups in the SEC’s leadership, a Coinbase IPO is unlikely to sneak up on us.

Robinhood and the not-so-merry SEC

Straddling the line between traditional equities broker and scrappy fintech, Robinhood may have found itself in a legal jam.

This week, Robinhood paid out $65 million to the SEC to settle charges that the firm had misled customers as to how good of a deal they were getting with the “commission-free” platform. As with many SEC actions, those charges relate to old offenses, dating to between 2015 and 2018. The SEC’s enforcement apparatus takes a while to get in motion.

More ominous for Robinhood may be a pending case from Massachusetts securities regulators, which apparently takes issue with how trading is “presented as some sort of game that you might be able to win.”

Robinhood’s appeal has always been in how it makes investing simple and approachable. It markets itself especially to young people, many of whom may have zero experience with investments, but who appreciate the platforms gamification of investments, including equities and cryptocurrencies. A legal objection to making investment friendly seems like a fairly existential threat to Robinhood’s business model. But, then again, nothing has happened yet with that case.

The FTC recently sent out a round of orders to nine of the largest social media platforms, demanding answers for what they are doing with user data.

Though the FTC says that the orders are not part of any active case, and the commission has the authority to request information from firms, the action is part of a rising tide of suspicion toward major platforms.

As mentioned above, and as Cointelegraph has reported previously, the mystery behind social media monetization is maybe its most damning feature. During disputes over data moderation practices — which reached a fever pitch around the time of the 2020 presidential elections — revealed a pretty gaping hole in the conversation. Namely, nobody knows how these platforms are making decisions that affect what billions of users see. CEOs can shunt blame off onto algorithms that they can keep confidential under industry protections.

Though the FTC will not be publicizing the results of these orders, there is little doubt that we are witnessing a sea change as to what giant social media can get away with.

AEI’s Bronwyn Howell considers CBDCs as the future of money.

Attorneys for BakerHostetler break down the Telegram ICO case.

Tarah Wheeler explains the recent hack on a number of U.S. agencies for Brookings.

‘Play by the rules or we will shut you down,’ says NY AG to crypto industry
Price analysis 2/26: BTC, ETH, ADA, BNB, DOT, XRP, LTC, LINK, BCH, XLM
BitGo receives trust license from New York regulators
Crypto can be lucrative, but make sure you’re ready for the taxman
What DeFi needs to do next to keep institutional players interested