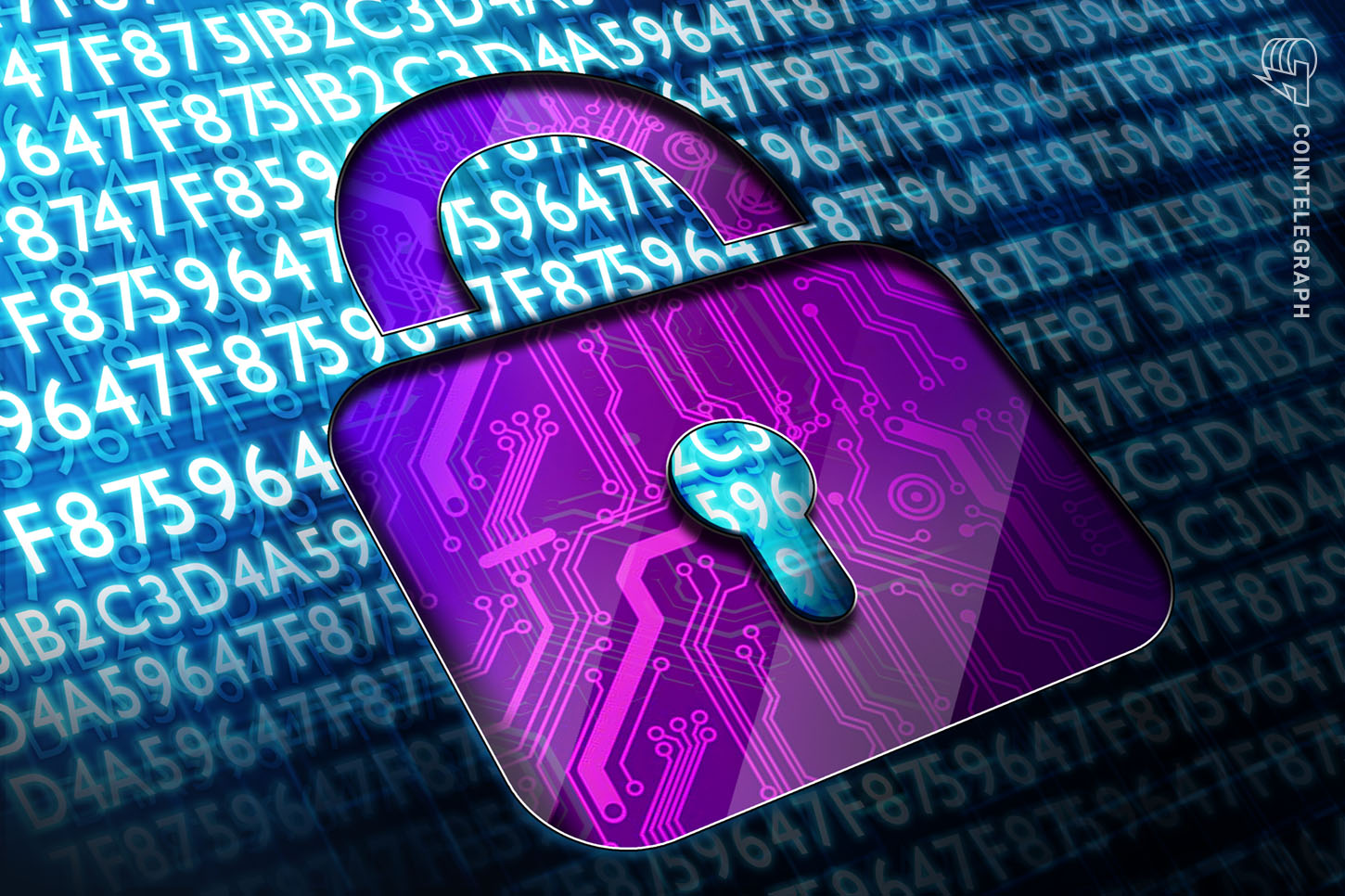 Tornado.Cash, the Ethereum mixing service that earlier this year implemented completely immutable smart contracts, has proposed a governance system powered by its own TORN tokens.

According to a Dec. 18 post, the proposal will put stewardship of the protocol in the hands of its community of users.

An initial distribution of 10 million TORN will be split between early users and developers, a DAO treasury and anonymity miners over the course of the next five years.

Anonymity miners increase the efficiency of the service, and act by providing liquidity in a similar wat to liquidity miners in decentralized finance protocols.

However, as standard liquidity mining would reveal information about the user’s deposits in the pool, the proposal would implement a two-stage shielded system to preserve privacy.

Users would accumulate Anonymity Points (AP) into a private account, which will be transferable into public TORN once enough have been collected.

To enable anonymity mining, Tornado.Cash requires additional metadata such as the block numbers for transactions. This is achieved by adding a proxy in front of the immutable smart contract which captures this data.

This proxy is also the method by which governance proposals, after being approved by a vote of TORN holders, would change any of the protocol’s internal parameters. Though the smart contracts are immutable, the proxy would allow replacing them with a new version if the community were to decide.

At this stage the code for the proposed change has been written and published to GitHub for the community to consider.