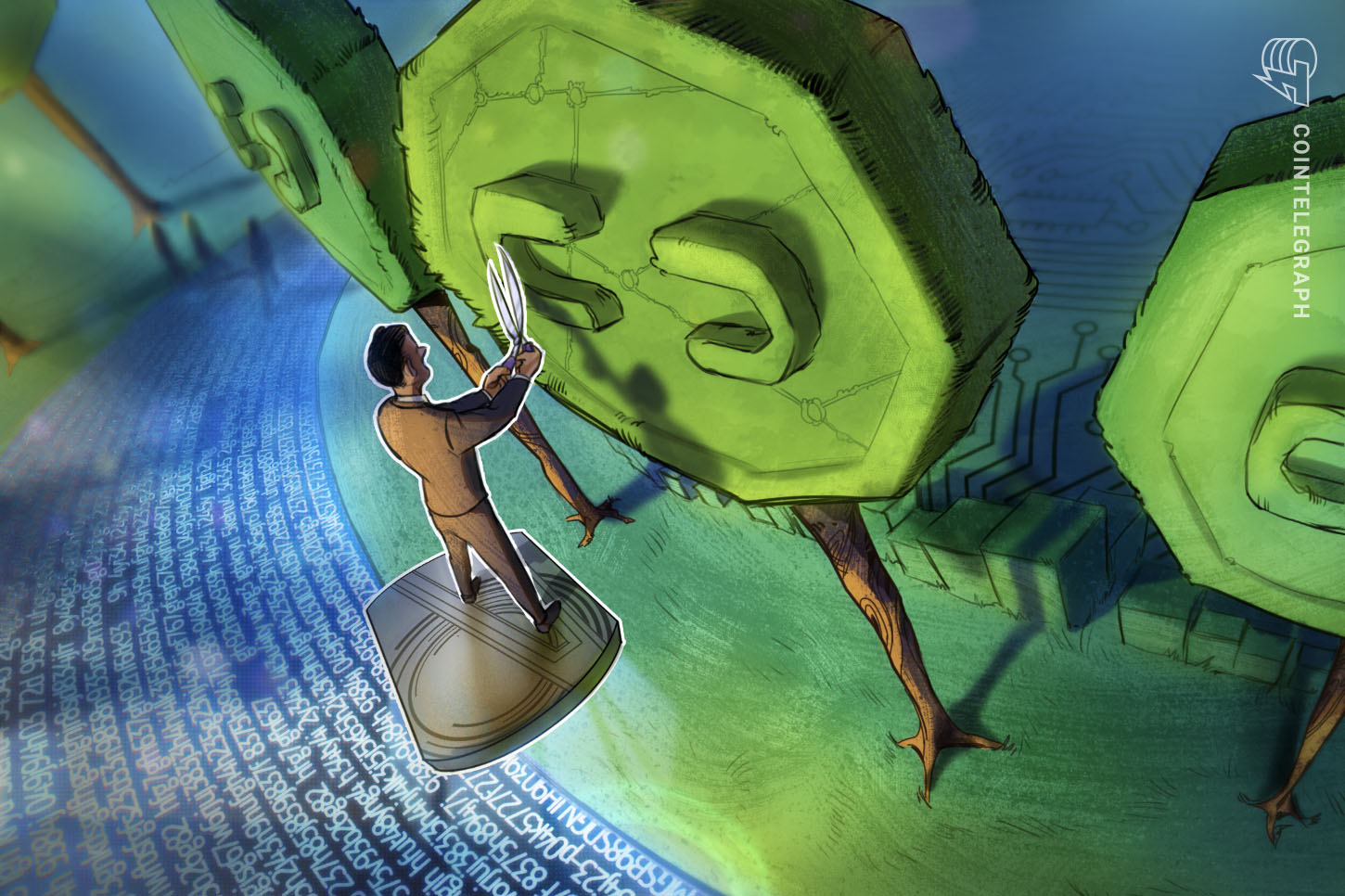 Regulatory activity has surfaced on many levels in crypto this year. Government agencies have provided clarity and executed enforcement and discussed new actions. Such regulation has widely impacted the industry, in part affecting big players entering the sector, according to METACO’s vice-president of sales and business development, Seamus Donoghue.

“Regulatory barriers for institutions have been falling globally in 2020, and we expect that to continue into 2021,” Donoghue told Cointelegraph. In 2020, the crypto space has welcomed a developing trend of behemoth mainstream financial giants buying Bitcoin (BTC). MicroStrategy, MassMutual and Square serve as just three examples.

Some regulatory actions, however, pose a threat to the industry. One rumor includes that United States Treasury Secretary Steven Mnuchin could essentially put a ban or tracking requirement on self-custodied crypto wallets on his way out of office at year’s end.

“There have been concerns around new heavy handed last minute regulations from departing Mnuchin’s Treasury depart and the recently announced STABLE act seems to be missing the whole value proposition that decentralised finance can deliver to the unbanked,” Donoghue said. “These regulatory ‘dark clouds’ remain near-term concerns.”

A number of weeks ago, a legislative draft calling for stablecoin regulation came from U.S. Representative Rashida Tlaib. The new bill, called the STABLE Act, would significantly tighten legal expectations for entities offering stablecoins or related services. The current crypto landscape is a far cry from the industry’s early Wild West days.

“These policies would be a step backwards for cryptocurrency adoption, and it’s more important than ever for the crypto community to proactively educate policymakers so that better regulations are introduced to keep people safe without stifling technological progress.”

Putting restrictions on crypto wallets goes against some of the industry’s top values, such as users’ ability to control their own funds away from centralization.