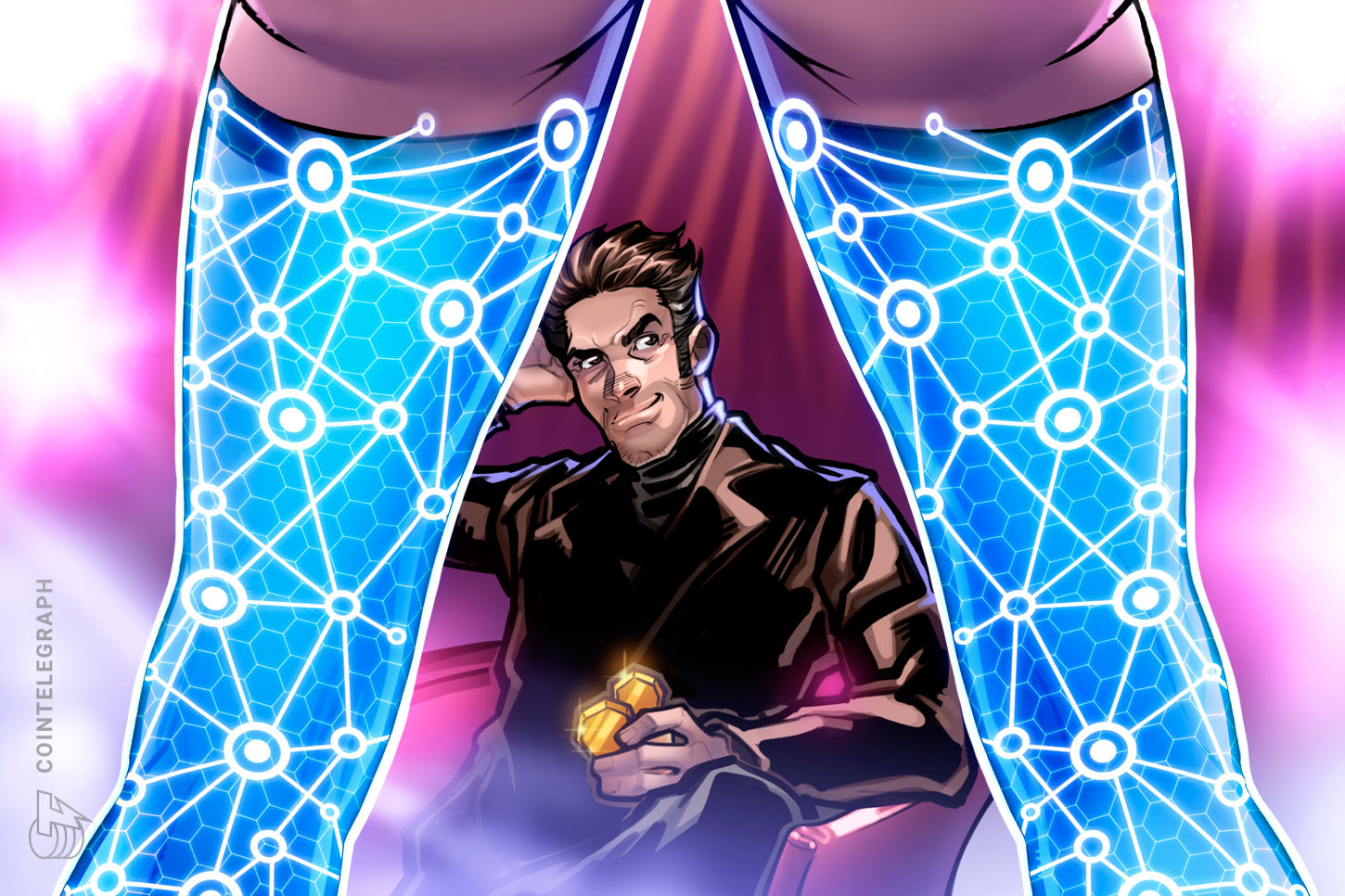 The reason, the companies say, is questions which remain over Pornhub’s handling of illegal content. For MasterCard, the block is permanent, while Visa will continue to monitor its decision.

“This news is crushing for the hundreds of thousands of models who rely on our platform for their livelihoods,” it added in a statement.

Verge steps up to the plate

The move has put a spring in the step of Verge, however, the Dogecoin (DOGE) fork which until recently had languished almost unnoticed at near multi-year lows.

At press time on Dec. 12, XVG/USD traded at almost $0.007, having previously matched highs from June. Verge is now the 97th largest cryptocurrency, with a total market cap of $112 million.

“Our #1 focus at @vergecurrency $XVG is to be a #currency,” he tweeted on Friday.

“We would be happy to help as a #decentralized payment option!” NOWPayments confirmed.