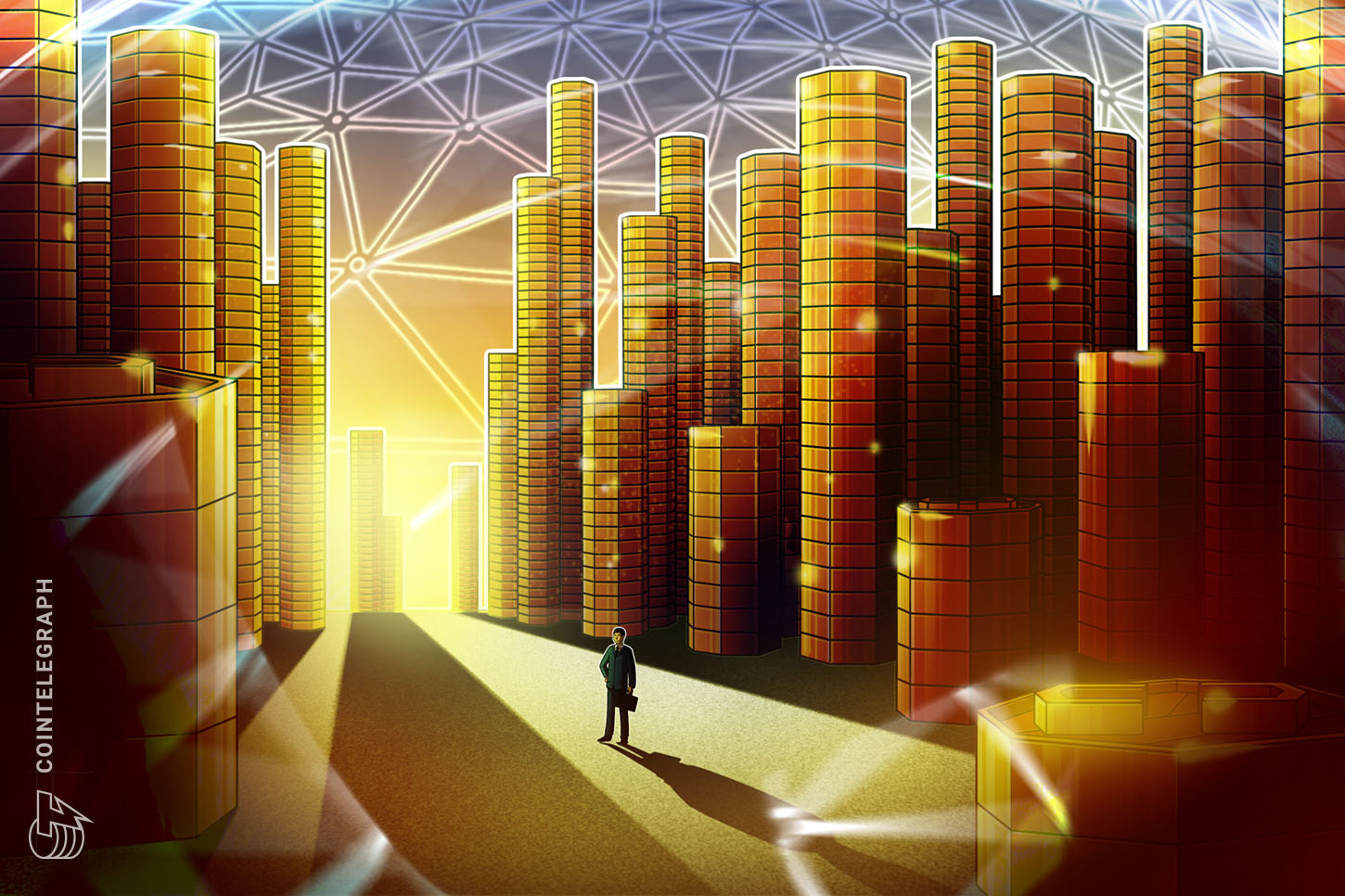 The report, published Dec. 7, notes that gold investment products have seen record outflows of $9.2 billion over the past four weeks, as BTC products saw inflows of $1.4 billion.

The combined crypto fund sector saw record inflows of $429 million over the past two weeks, with Ethereum funds attracting significant investment following the completion of Eth2’s Phase 0 with the launch of the Beacon Chain on Dec. 1.

Despite representing 14% of the capital locked in crypto investment products, 20%, or $87 million of the past week’s capital flows were invested into funds offering exposure to Ethereum.

The report estimates that a total of $14.9 billion is currently being managed across crypto investment products, of which Grayscale Investments represents more than 83%.

CoinShares estimates that Grayscale received more than $336 million in investments during the last week. ETC Issuance ranked second-among crypto providers with inflows of $19 million, followed by 21Shares with $13 million.

While more than $4.8 billion has flowed into crypto funds this year, the figure is equal to just 10.5% of the $45.7 billion that has moved into gold investment products this year.