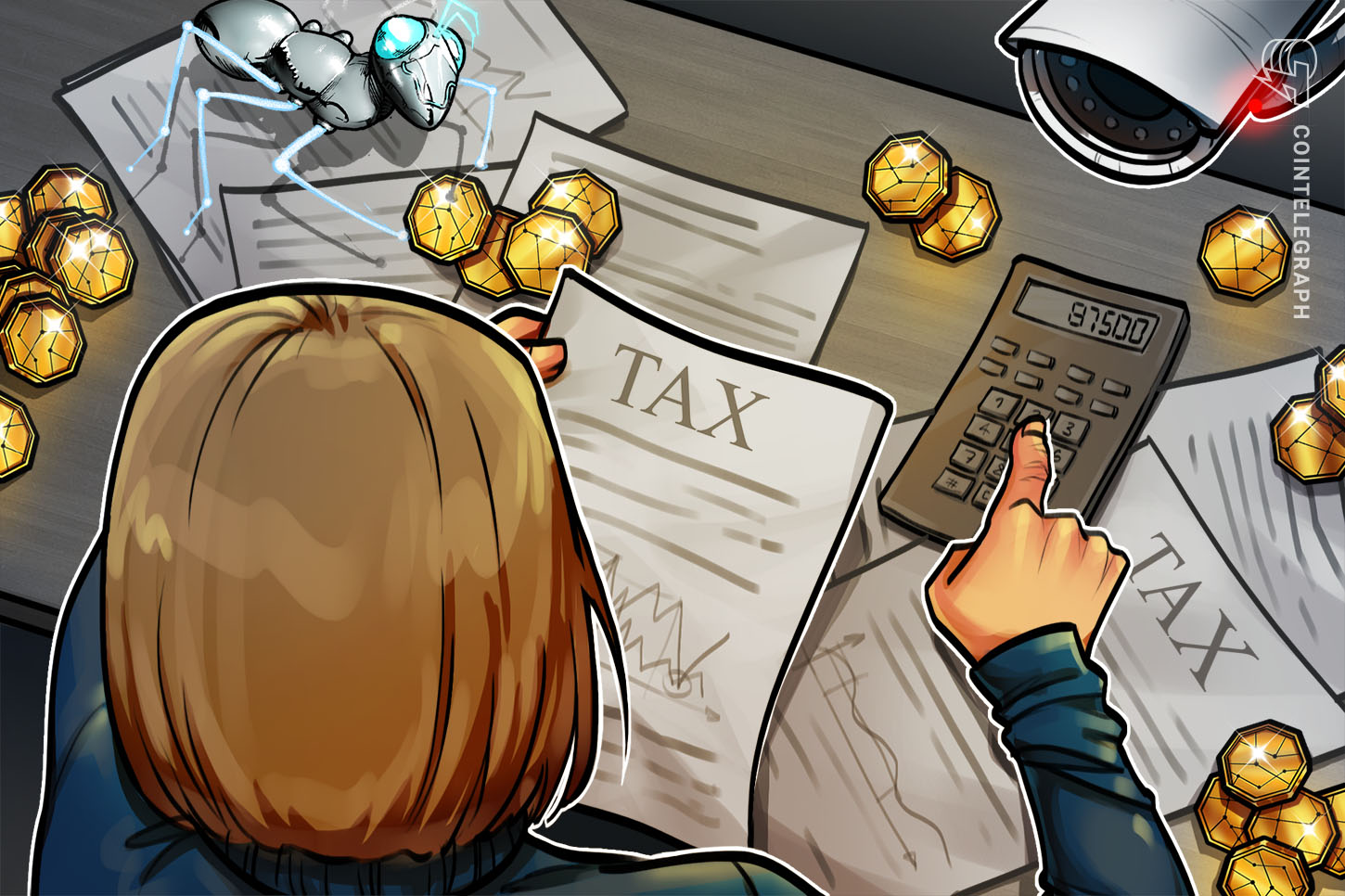 The Excise Department will use blockchain to improve its revenue collection in lieu of actually raising taxes as the Thai economy still makes a gradual recovery.

According to a report by the Bangkok Post, director-general Lavaron Sangsnit underscored that new policies should not affect the domestic economic recovery and that raising taxes could stunt the still fragile situation.

In 2021, the Revenue and Customs Departments will also incorporate blockchain technology into their operations. Sangsnit said that blockchain will help these departments calculate tax liabilities, import duties and prices.

The three departments will combine blockchain-based collection data into a single database, which will supposedly make tax evasion more difficult.

Last year, the Excise Department began implementing blockchain technology for assessing tax refunds for oil exporters. The regime will require oil exporters to pay excise taxes and claim overpaid taxes after they have shipped the fuel. Using a distributed ledger will reportedly make the claims process for oil exporters faster and more transparent.

Oil export revenue makes up a crucial slice of the Thai government’s budget, accounting for around 200 billion baht per year ($6.6 billion), or around two-thirds of all revenues collected annually.

Sangsnit said that this new system for oil exporters should be fully operational by the first quarter of 2021.