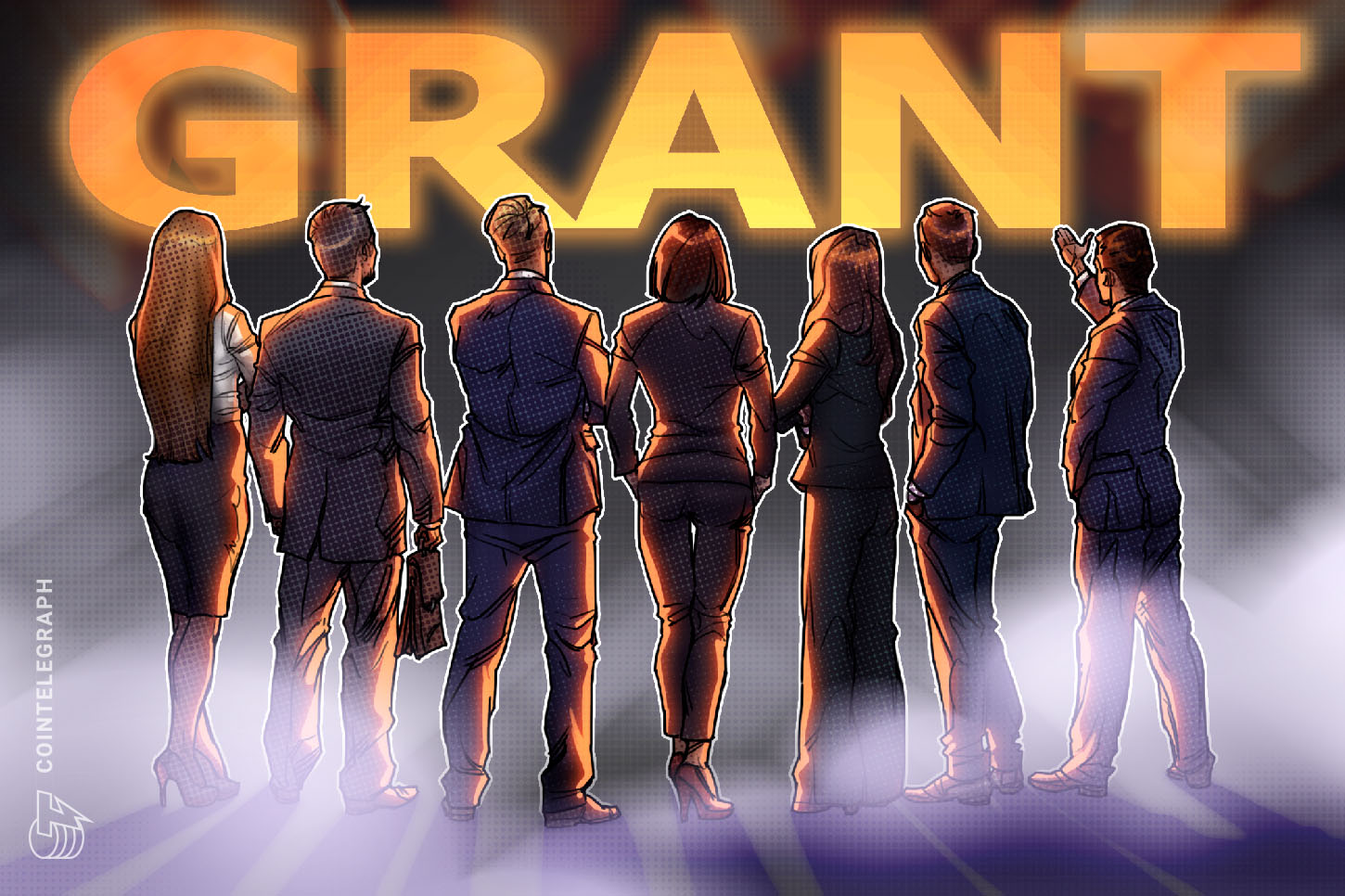 The Kraken cryptocurrency exchange announced that it would match $150,000 in donations to support open-source Ethereum (ETH) projects on Gitcoin.

Gitcoin is a developer funding platform relying on a hybrid model of sponsored donations and direct community support. Through its quadratic funding model, community donations are used as guidance to identify the projects that should receive the most matched funding. The quadratic formula ensures that separate contributions are weighted more than a single large donation. For example, two people donating 1 DAI will result in a much higher match than just one person sending 2 DAI.

Kraken’s participation comes as Gitcoin launches its 8th Gitcoin Grants Round, or GR8. The total matching pool amounts to $1 million, with other funding partners including Binance, Synthetix, the Ethereum Foundation and others.

Only projects in the “Ethereum Infrastructure Tech” category will be eligible for Kraken’s pool. These include many client teams, wallet technologies and other core infrastructure projects. The distinction was likely introduced because Gitcoin grants can also be given to content creators or DApp projects, which would fall outside of Kraken’s stated mission of “empowering volunteer developers and projects that move the industry forward.”

The company was previously involved with direct grants to Bitcoin developers and Bitcoin infrastructure companies, having pledged $500,000 so far. The funding of Ethereum infrastructure is a first for the exchange, which it says was spurred by the network’s increasing maturity.

The Gitcoin Grants Round will continue accepting donations until Dec. 17, after which the grants distribution will take place according to the matching formula.