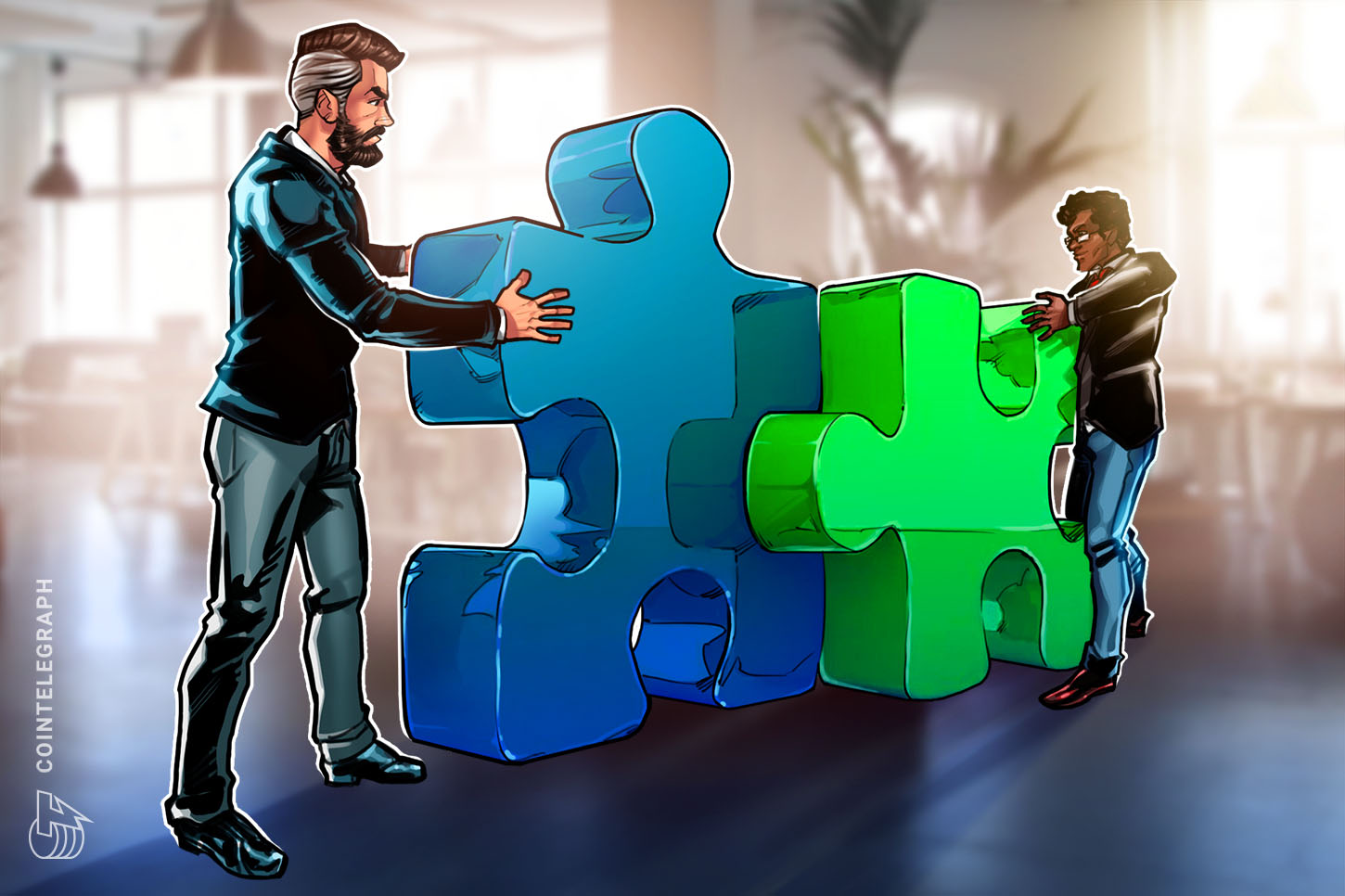 The flurry of Yearn.finance (YFI) “mergers” continues with the tightest integration yet with SushiSwap (SUSHI), the decentralized exchange that began its life as a Uniswap fork.

Announced by Yearn founder Andre Cronje on Tuesday, the collaboration involves a variety of synergies between the two ecosystems and other projects launched by Cronje.

Like with previous integrations, the two teams will merge development resources and integrate their liquidity pools to increase total value locked. Yearn will help in creating an xSushi vault to farm SUSHI, Ether (ETH), YFI and Wrapped BTC (wBTC).

Yearn will subsequently use SushiSwap as the automated market maker of choice for its yield farming strategies.

Many further integrations rely on subprojects of the Yearn growing ecosystem. Keep3r, a network to perform arbitrary jobs with smart contracts, will move its treasury to SushiSwap and add implementations for SushiSwap’s limit and stop-loss orders, in addition to an integration into SushiBar V2, its yield farming platform.

The two teams will work together on Deriswap, Cronje’s upcoming derivatives trading platform, as well as an undisclosed future project.

SushiSwap governance and tokens will remain separate from Yearn, but the teams want to connect the two projects’ treasuries to let each have a stake in the other. A governance vote will be held in both projects that would let holders choose if part of their treasuries should be devoted to purchasing each other’s tokens. The two projects will thus be able to participate in each other’s governance processes in the future.

Further integrations that will be put up for a vote include a SushiSwap liquidity incentive for some of Yearn’s yield farming pools to be allocated by Yearn, with the CRV to yyveCRV pool being a potential candidate. The Keep3r/ETH pool would also be included in SushiSwap’s “permanent menu” of SUSHI rewards. Finally, grants to SushiSwap developers would be paid through yGift tokens, a non-fungible token that holds a certain amount of money and includes a customized message.

The integration with SushiSwap is deeper than with most other projects, and it is the first to include a mutual exchange of treasury allocations. Due to this, it is also the first Yearn merger to be put up for a vote. Nonetheless, only some of these specific items will be deliberated on by the community.

The merger with SushiSwap is the fifth seen so far, and the first with a decentralized exchange platform. Previous integrations included other yield optimization protocols like Pickle Finance and Akropolis, the Cream lending protocol and the Cover insurance platform.