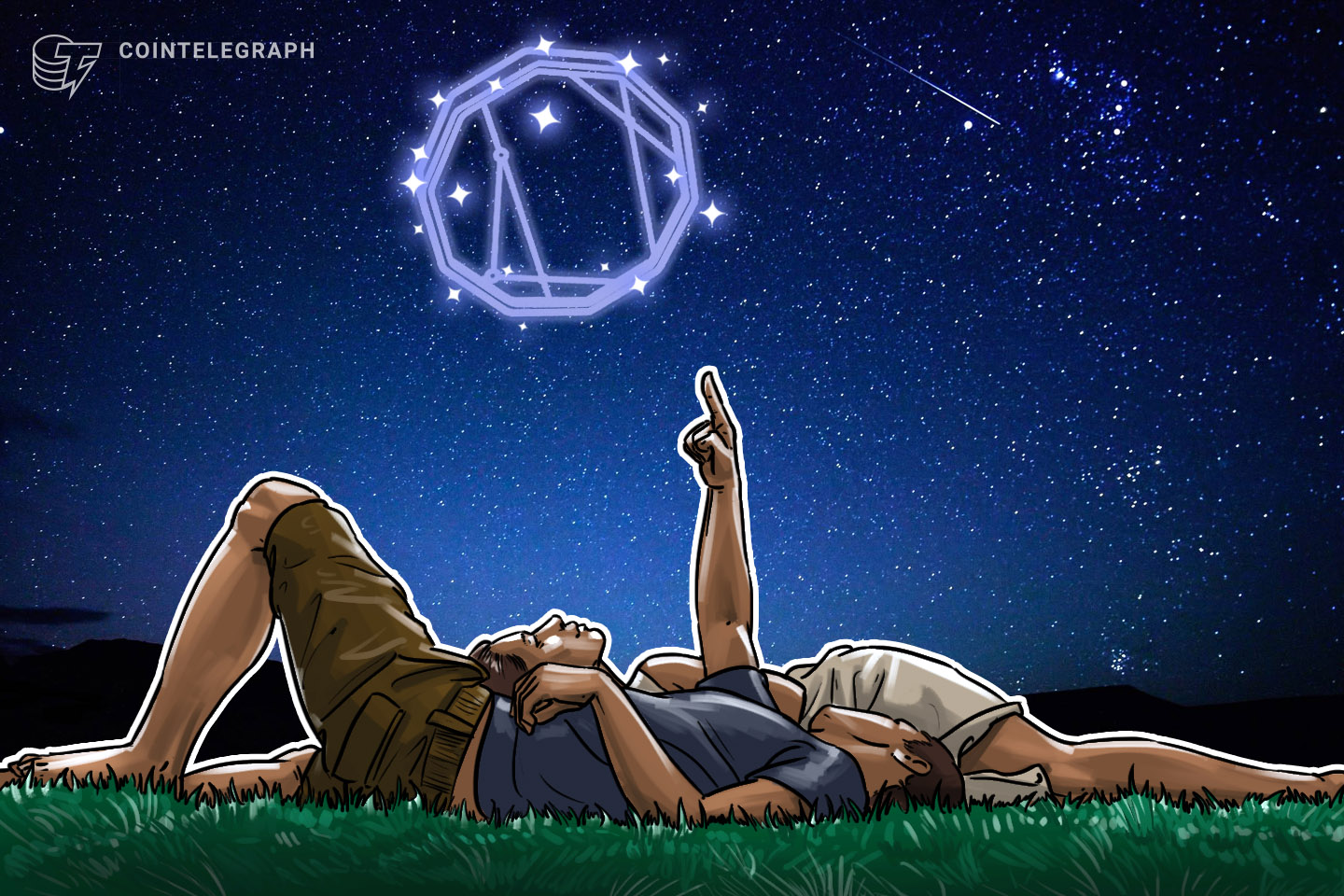 The crypto market suffered a powerful crash on Thursday morning UTC, which sent prices of major currencies like Bitcoin (BTC) and Ether (ETH) tumbling in excess of 10%.

When traders rush for the exits, the price of stablecoins generally increase as the demand for stability rises. In today’s crash, however, the effect became particularly pronounced on Dai (DAI), which briefly traded for $1.3 between 7 and 8 AM UTC.

Most notably, DAI traded at this inflated valuation only on Coinbase and Uniswap, while other exchanges including Kraken and Bitfinex seem to have maintained a relatively stable price.

Coinbase and Uniswap are the two exchanges used by Compound’s Open Price Feed oracle. The former acts as the baseline, while the latter is used as a sanity check and anchor. Nonetheless, it appears that Uniswap failed in its function and also posted a much higher price than normal.

Compound’s liquidation this morning amounted to $89 million, of which about $52 million came from DAI, according to data from DuneAnalytics.

One liquidation in particular is notable for its extremely large size of 46 million DAI repaid.

As DeFi researcher Sam Priestley explained, this liquidation was performed on a leveraged COMP farmer, who used USD Coin (USDC) and DAI collateral to power recursive borrowing in the same currencies. The apparent increase in DAI price put the account below the liquidation threshold.

The liquidator seized almost 2.4 billion cDAI, worth approximately $50 million with a price of $0.0209, while returning just $46 million in DAI. This is expected behavior given Compound’s current liquidation incentive of 8%.

The transaction in question involved the use of a flash swap from Uniswap and calls to update Compound’s oracle. Another four transactions issued by the same liquidator removed an additional $6 million in debt.

The event highlighted the dangers of relying on just a few data points for oracles, Chainlink (LINK) founder Sergey Nazarov told Cointelegraph. “We predicted this very exploit of centralized oracles and poor data quality over a year ago,” he said, mentioning his explanation of the risks of using a single exchange. He continued:

“DeFi protocols that rely on centralized oracles that pull data from single exchanges, DEXes or otherwise, are inadvertently putting user funds at risk. […] The Chainlink network was unaffected by this exploit because we source data from multiple leading data providers and hundreds of exchanges, making sure we capture the real-world price of a cryptocurrency through proper market coverage.”

While there is no evidence to suggest active manipulation, the fact that DAI price jumped specifically on the exchanges used by Compound’s oracles could draw suspicion. In general, the liquidation adds to the recent flash loan hacks to highlight DeFi’s excessive reliance on just a few data sources as oracles, Nazarov concluded.