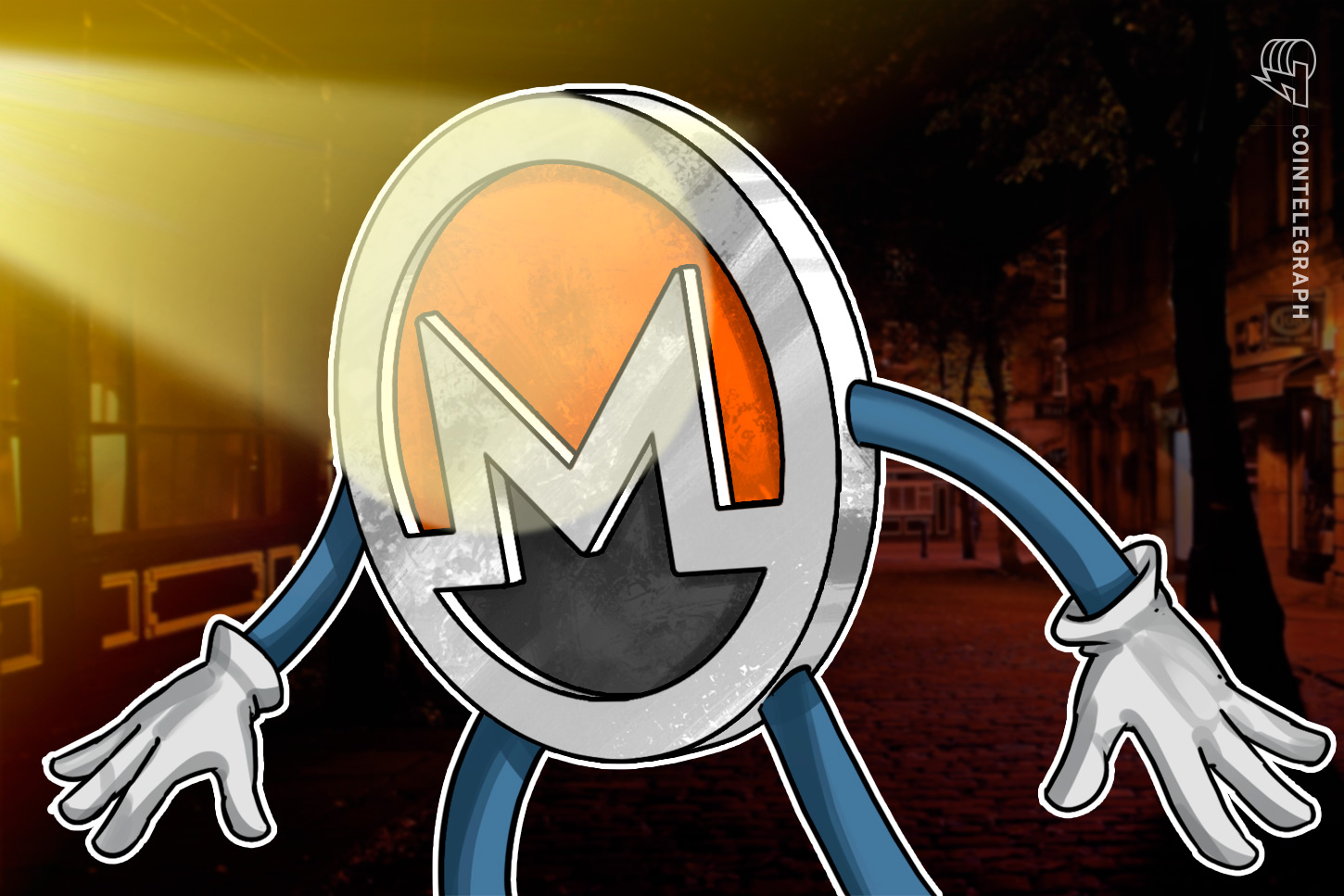 Crypto analytics firm CipherTrace announced on Friday that it had filed two patents for technology capable of tracing transactions for privacy coin Monero.

In a Nov. 20 blog from CipherTrace, the firm stated that the patents would include forensic tools to explore Monero (XMR) transaction flows to assist in financial investigations, statistical and probabilistic methods for scoring transactions and clustering likely wallet owners, as well as visualization tools and ways to track stolen or illegally used XMR.

“CipherTrace’s Monero tracing capabilities will allow [Virtual Asset Service Providers] to identify when inbound XMR may have criminal origins, allowing them to adequately risk rate customer transactions per any required regulations,” the blog stated. “[Our] goal is to enable the detection of criminal users, therefore increasing the safety and sustainability of privacy coins like Monero in the future.”

While Bitcoin (BTC) is still the preferred medium of exchange for many darknet market users, there has been increasing acceptance for privacy coins like XMR. Law enforcement agencies have not yet determined a reliable way to trace Monero, and firms like CipherTrace have an opportunity — the company has reportedly been working on a means to trace XMR transactions since early 2019.

CipherTrace CEO Dave Jevans told Cointelegraph in August that the firm developed the first tool for tracking Monero transactions. Such a tool could potentially support investigations of crimes and reduce incidents of money laundering.

The company has stated it developed these Monero-tracing tools as part of a project with the U.S. Department of Homeland Security, but the latter isn’t the only government agency looking for a way to identify XMR wallets, transaction dates and times. In September, the Internal Revenue Service announced it would give a bounty of up to $625,000 to anyone who can break Monero.

Capabilities for CipherTrace’s tracing tools have not yet been confirmed. One Monero Outreach representative told Cointelegraph in October that they would be “highly suspicious of any claims that corporations can trace Monero transactions” and any firm that did so would be unlikely to “trace the wallets or amounts for any transaction.”