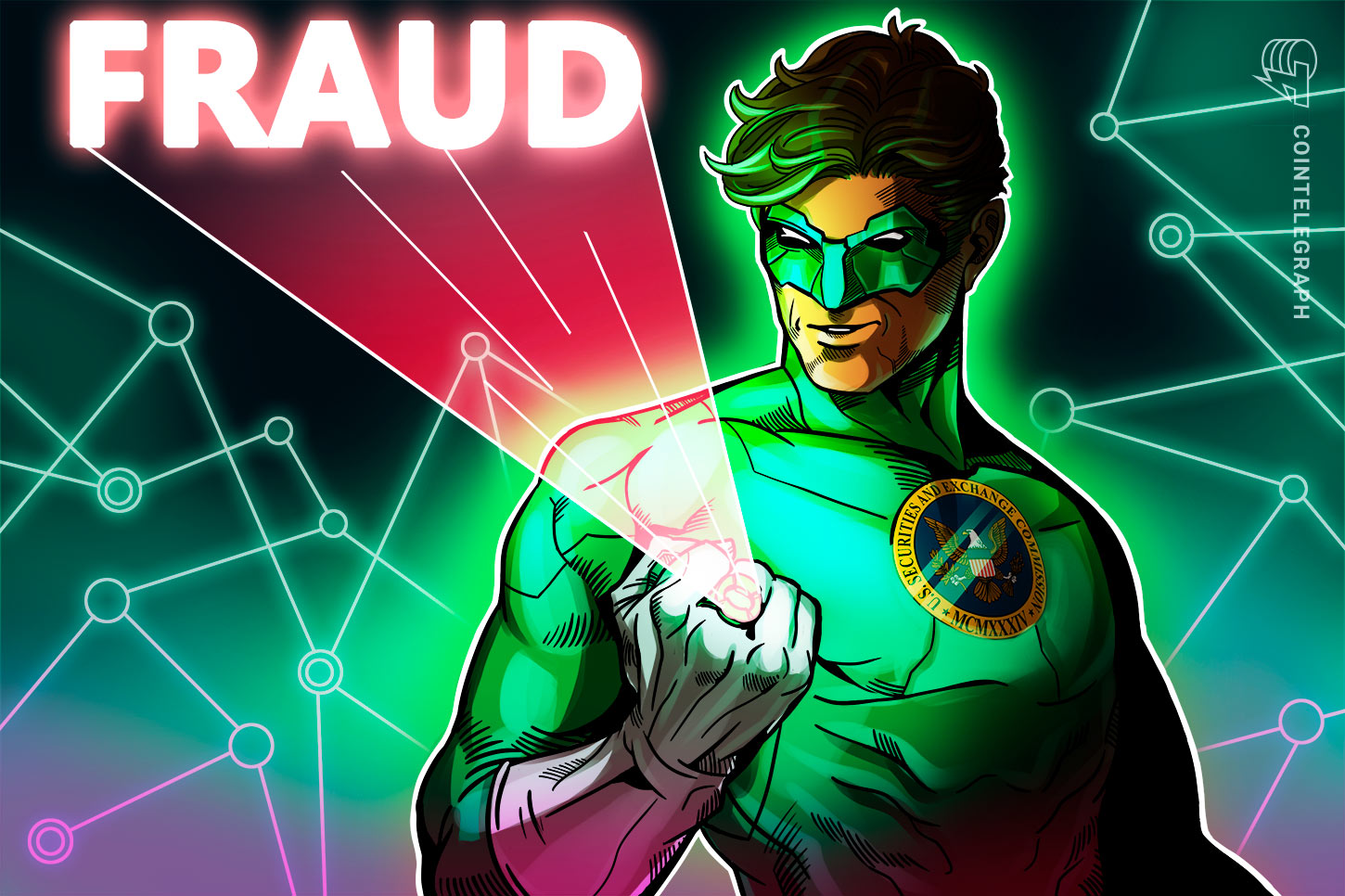 The U.S. Securities and Exchange Commission has requested a default judgment against three companies and four individuals associated with the allegedly fraudulent art and gold-backed cryptocurrency Meta 1 Coin.

The SEC filed its Nov. 18 motion for a default judgment after the defendants failed to appear to put their case, despite having corresponded with both the court and legal representation. The defendants are Meta 1 Coin Trust, Clear International Trust, and Ironheart Trust, and individuals Robert P. Dunlap, Nicole Bowdler, Wanda Traversie-Warner, and Alfred Warner Jr.

They are accused of defrauding at least 500 investors worldwide out of $9 million in exchange for crypto tokens that Meta 1 Coin allegedly fraudulently represented as being backed by either $1 billion worth of fine art assets or $2 billion worth of gold.

According to a lawsuit filed by the SEC in March, no fine art collection, gold holdings, or even digital currency ever existed, and investor funds were spent on personal expenses.

“Defendants enticed investors with the allure of a cryptocurrency, but the securities offering is nothing but a vehicle to steal investors’ money.”

Meta 1 allegedly told investors that coins purchased through its pre-initial coin offering would appreciate in value from $22.22 or $44.44 to $50,000 each over two years.

The complaint also noted that Bowdler claimed to have psychic abilities when attempting to solicit potential investors.

The SEC is seeking civil penalties, disgorgement, and a permanent injunction against the four individuals and three firms. Relief defendants Pramana Capital Inc. and owner Peter K. Shamoun are not included in the motion and remain in the case.

Pramana allegedly received $1 million in funds for investment into Meta 1, with Shamoun also accused of using $215,000 to purchase a Ferrari.