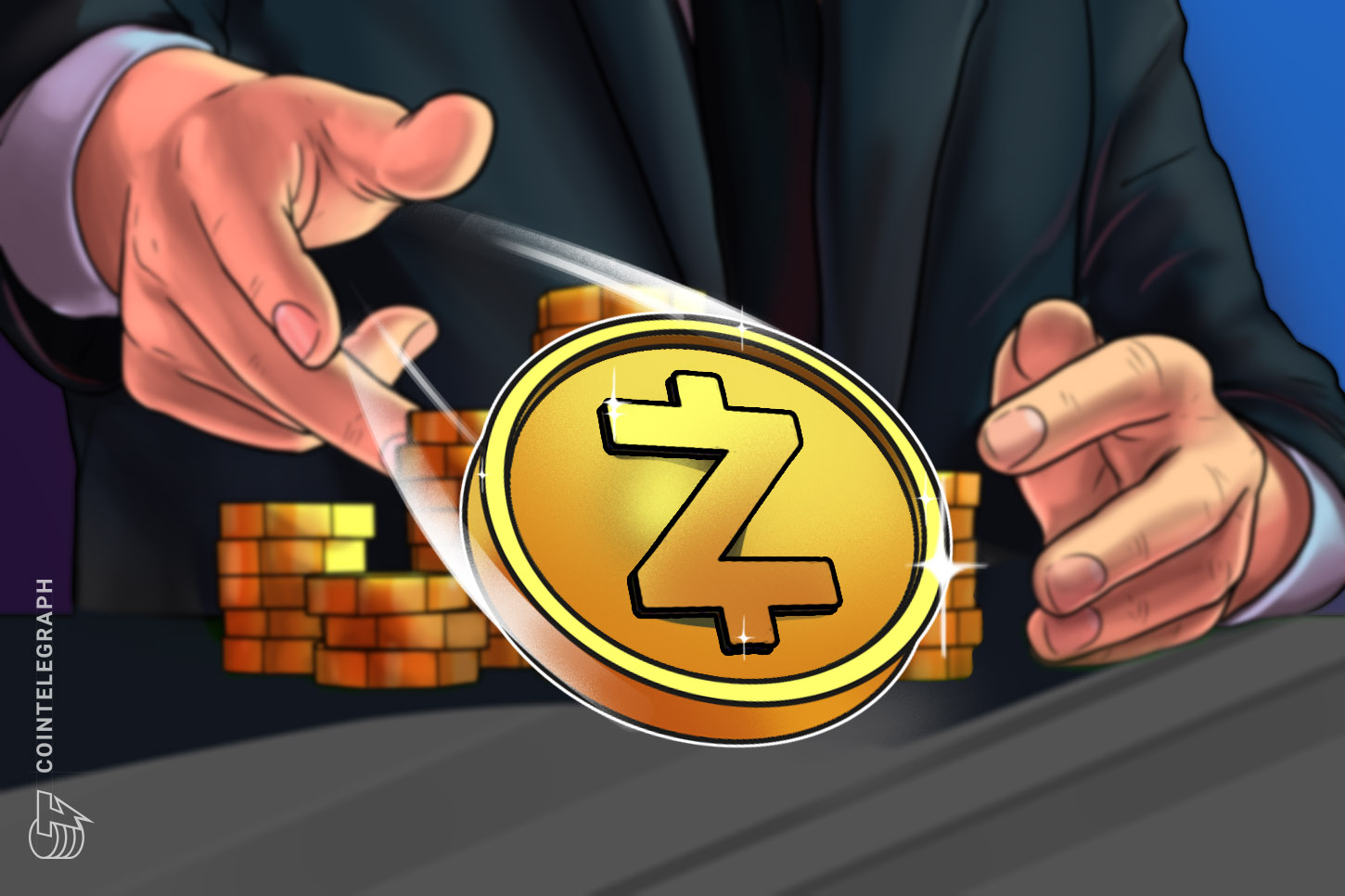 The occasion was marked by the implementation of the Canopy upgrade, which establishes a development fund for the platform and removes the controversial “Founders Reward.”

The halving and upgrade occurred at block 1,046,400, just over four years after Zcash was first mined in late October 2016.

Canopy is the fifth major upgrade to Zcash, primarily consisting of the change to the mining rewards distribution. Prior to this, funding for the development of the platform was potentially set to expire at the point of the first halving. Technical upgrades were relatively minor, with three improvement proposals tweaking some security and performance parameters.

The changes, which were proposed and ratified by the Zcash community, establish a continued development fund for the next four years.

While 80% of mining rewards will still go to the miners, 8% will now be reserved for the Major Grants Fund. This will be exclusively reserved for independent third-party developers.

The change primarily impacts the founders and employees of ECC, while the share reserved for the company itself has been raised slightly. In addition, bringing external teams into the Zcash development environment was seen by the community as essential to ensure the integrity and growth of the protocol in a decentralized manner.

Previously the 20% of network rewards that didn’t go to miners was split between the ECC, the Zcash Foundation, and the founders and investors who helped create Zcash. The community’s strongest point of contention was the latter share, as the initial founders took the lion’s share of 14.2% of the entire mining reward.

As Cointelegraph reported, the ECC recently released its updated and more efficient “Halo 2” source code into the public domain.