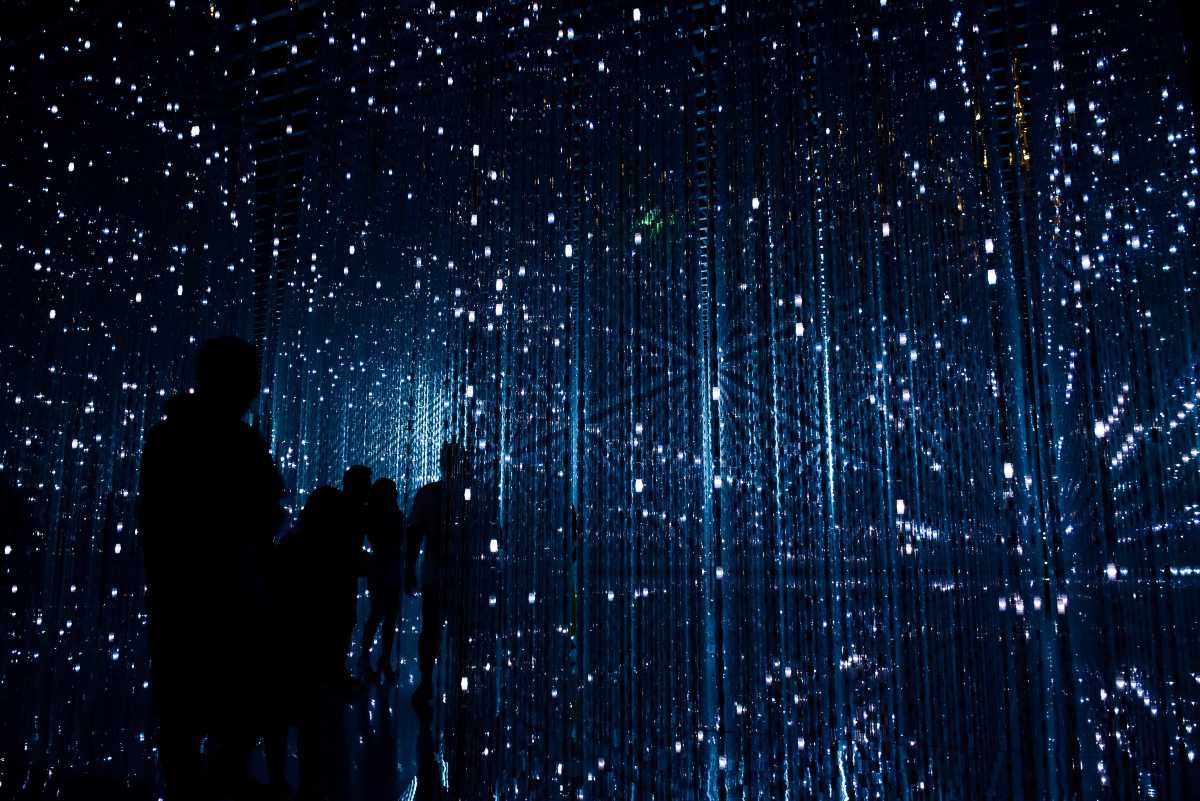 The DeFi realm of the crypto-verse is once again showing signs of life. According to a report by the team at CoinMetrics, the combined market cap of popular DeFi tokens has seen a turn around following the recent market surge by Bitcoin and Ethereum.

The increased value in the DeFi market cap can also be visualized via the following chart, also from the report by the team at Coinmetrics.

The team at DappRadar also highlighted a significant drop in Uniswap’s liquidity as explained below.

Uniswap’s liquidity plunges 40% after the decentralized exchange ended its token rewards program on Monday afternoon. Uniswap’s #TVL is down a total of 45% since having an all-time high of $3.3B just 3 days ago. It now sits at $1.76B.

At the time of writing, the total value locked on Uniswap has further dropped to $1.33 Billion partly due to both Bitcoin and Ethereum suffering significant losses after today’s massive crypto market correction.