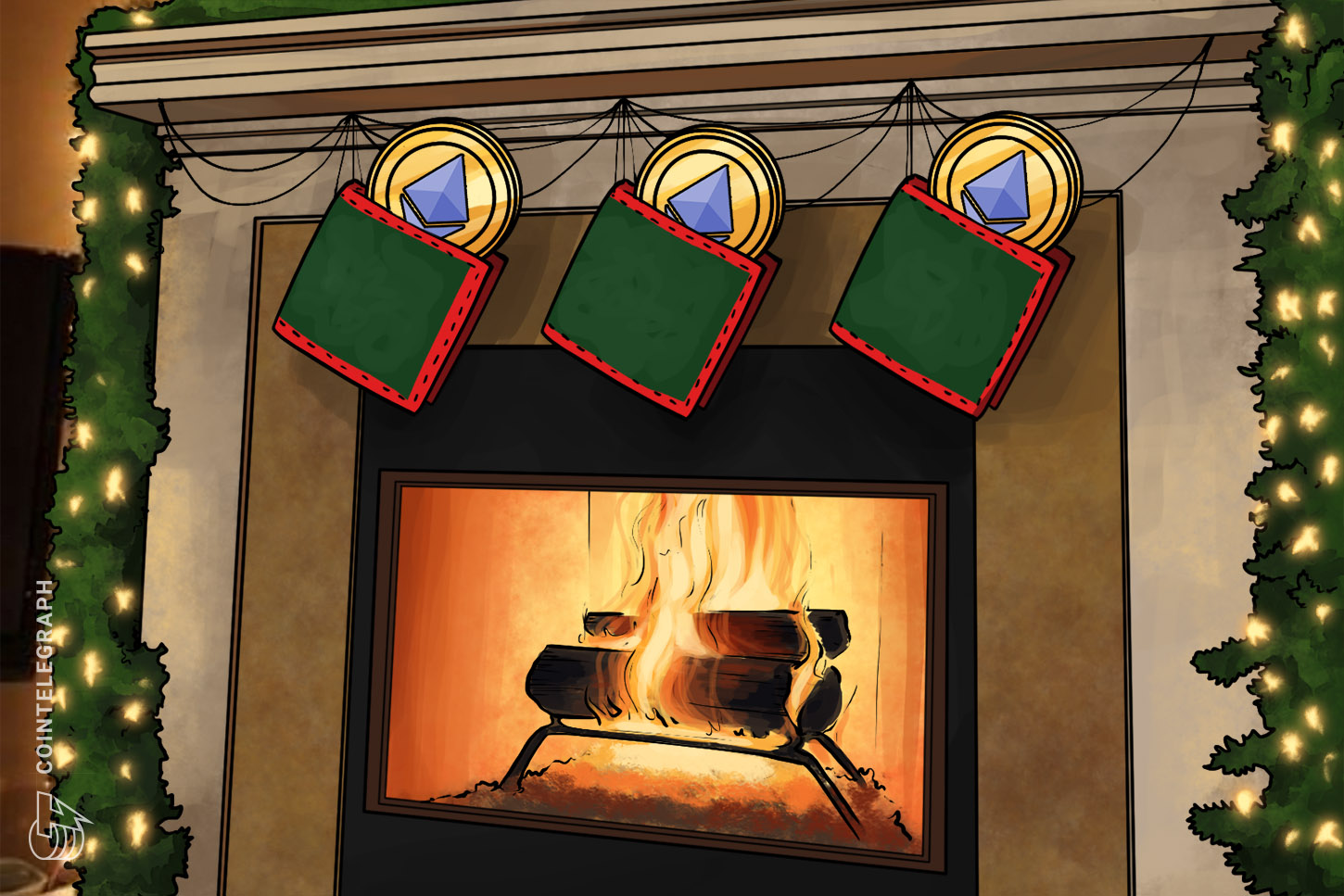 In a statement released Wednesday via Trustnodes, Bitcoin Suisse said:

“The deposit contract for Ethereum 2 is now live. This means that the new version of the second biggest protocol by market cap will most likely become a reality before Christmas.”

The firm intends to offer the staking service from the first day that Ethereum 2.0 is live:

“This is one of the most significant milestones in crypto this year and we will be ready for our clients on day one.”

Bitcoin Suisse was founded in 2013, making it one of the first crypto-focused financial service providers.

The Ethereum 2.0 deposit contract is open, which means anyone who wants to become a validator can deposit their minimum stake of 32 ETH. As of Wednesday, the deposit contract had over 101,700 ETH deposits valued at nearly $48.2 million.

The first stage of ETH. 2.0 is expected to launch Dec. 1, according to an Ethereum Foundation blog post from earlier this month. Developers have set a minimum total staking threshold of 524,288 ETH as the trigger for the mainnet. The target must be met at least seven days beforehand, so by Nov. 24.

At the current rate, it appears unlikely that enough ETH will be staked to ensure a successful launch by Dec. 1. However, that could quickly change as the cut-off date nears. As ConsenSys engineer Ben Edgington recently told Cointelegraph:

“There’s little benefit in staking early, so I think people are just taking their time.”

As a crypto custodian, Bitcoin Suisse lets investors participate in Ethereum staking without having to meet the minimum 32 ETH threshold. Svante Jorgensen, a blockchain engineer at the firm, told Trustnodes earlier this year that Bitcoin Suisse offers “no lower limit on staking size.”