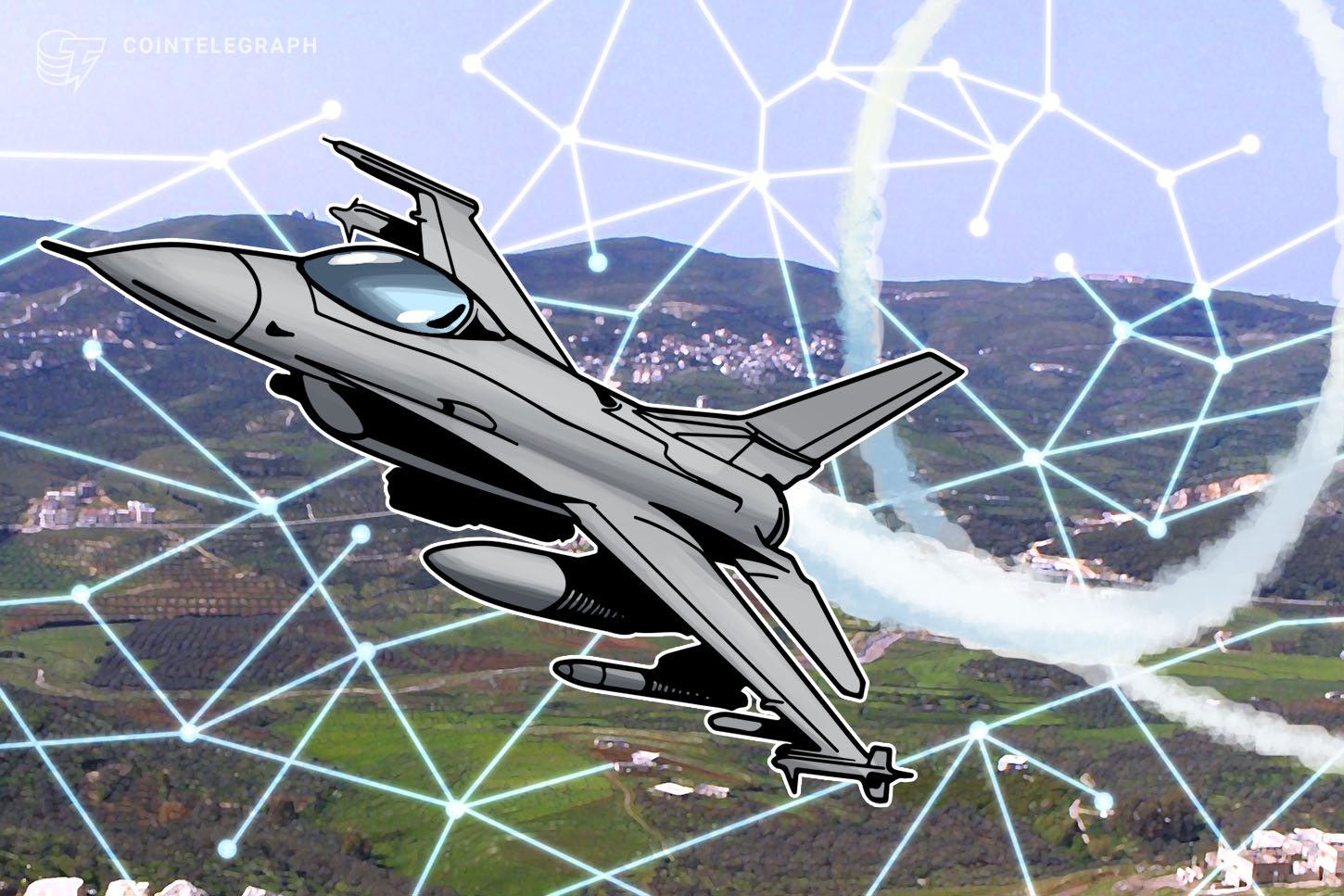 Sentry is an an app developed by Hala Systems that has been providing civilians with a crowdsourced and sensor-driven early warning system against airstrikes during the protracted civil war in Syria.

Live since 2016, the system has evolved to become more accurate and complex, using a sensor network, artificial intelligence, and blockchain technology to provide a strong technological underpinning for analyzing data on the ground and distributing critical alerts. Sentry now issues an average of 140 early warnings each day, giving citizens between 7–10 minutes’ advance notice of potential dangers.

The data inputs for the warning system include individuals’ observations and reports, like sightings of overhead aircraft, and sensor modules placed in trees or on rooftops, which collect acoustic data for analysis. In addition to this, neural network systems trawl local social media for keywords that can provide further clues as to the timing and locations of possible attacks.

Until now, Sentry has used the Ethereum blockchain to provide a distributed and secure means of verifying and storing the metadata attached to these various data inputs, including their geotags and timestamps. Blockchain technology has, moreover, been an important tool for attempting to prove that input data has not been subsequently tampered with.

This is particularly important given that trove of data that Hala Systems has gathered in real-time on strikes and attacks could, in the future, be a significant source of evidence for organizations seeking justice to redress war crimes. As a private enterprise, whose custody of the data could prove problematic in this regard, Hala Systems has therefore been working with decentralized technologies such as Ethereum to try to ensure that the data can be proven to be tamper-resistant from a legal perspective.

Speaking to Cointelegraph, a representative for Hedera Hashgraph said that Hala Systems has now chosen to discontinue its use of Ethereum in favor of the Hedera Consensus Service, having found the former to be insufficiently tamper-proof. They explained:

The Hedera Consensus Service, the company claims, provides a more efficient, immutable chain of custody for the data that is input to the system — providing evidence that can be trusted by third parties as to the who, where and what of an event.

“Hala Systems can provide real evidence and verification for exactly when and where media originated. Each event logged to the HCS is signed by the issuing camera’s keys and receives a consensus timestamp by the whole Hedera network.”

In addition to its technology partnership with Hedera Hashgraph, Hala Systems is also working with the United Nations, United Kingdom Foreign Commonwealth and Development Office, the United States State Department, and other foreign ministries. In an analysis of numerous offensives in northwestern Syria since 2017, the use of the Sentry app was reportedly correlated with a “10-30% mean reduction in net casualty rates due to airstrikes.”

The Hedera platform is itself governed by a council of largely private partners, among them Boeing, Deutsche Telekom, Google, IBM and Nomura, as well as the University College London.