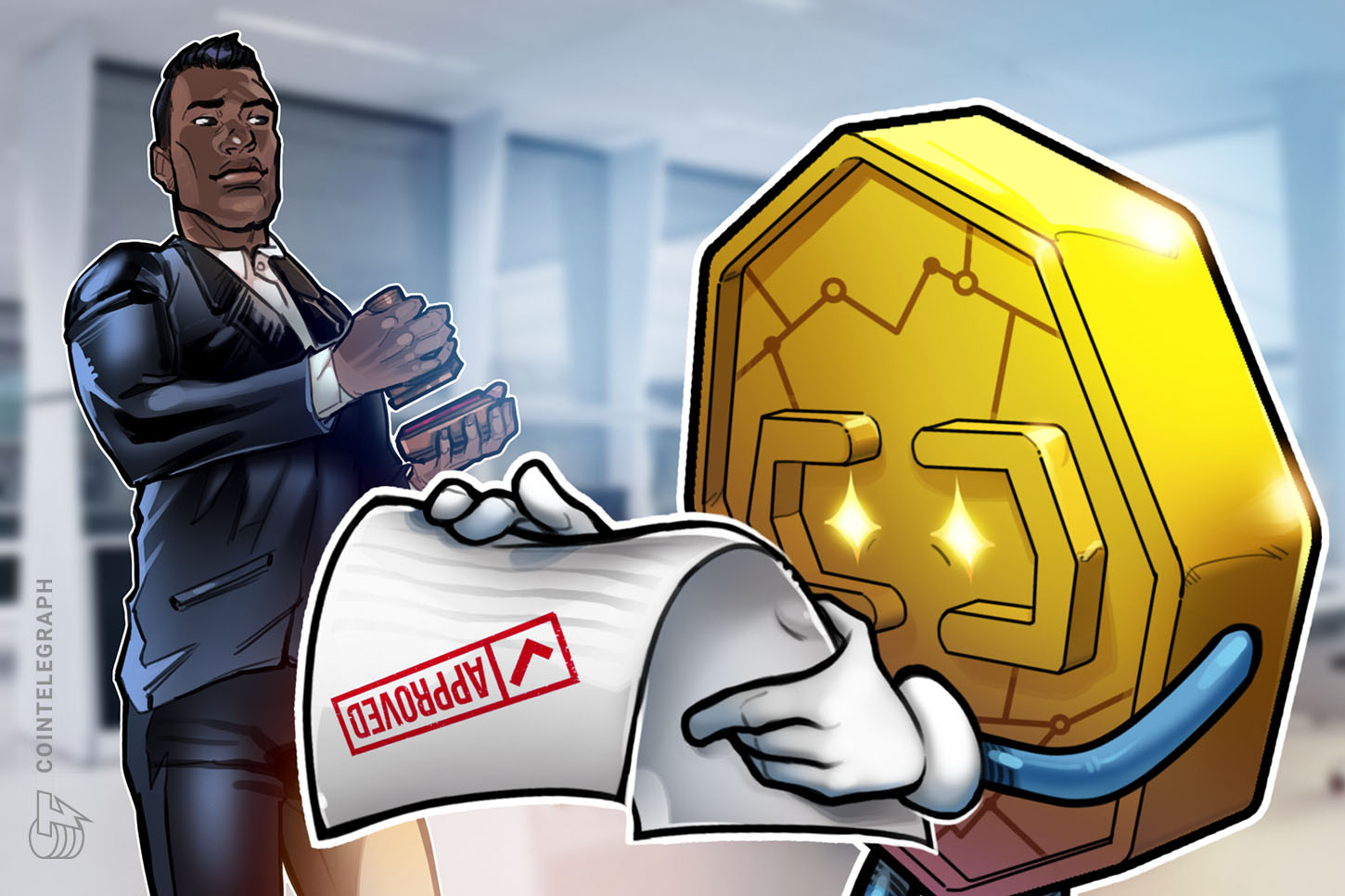 Investment firm SkyBridge, founded by former Goldman Sachs’ vice-president Anthony Scaramucci, is one of the latest companies looking to invest in cryptocurrency.

The company is putting together a hedge fund that includes Bitcoin investment, according to a United States Securities and Exchange Commission, or SEC, filing from Friday. The prospectus detailed:

After more than a decade of progress, several mainstream companies and individuals have kicked off a small but notable trend of entrance into crypto investment, particularly Bitcoin. Billionaire Paul Tudor Jones piled into Bitcoin purchases earlier this year. He also recently described how early he feels the investment opportunity still is.

Despite SkyBridge’s interest, it still requires approval from the SEC before moving forward. The Prospectus included:

“Neither the Securities and Exchange Commission (the ‘SEC’), the Commodity Futures Trading Commission (the ‘CFTC’) nor any other U.S. federal or state governmental agency or regulatory authority has approved or disapproved the merits of an investment in these securities or passed upon the accuracy or adequacy of this Prospectus.”

The prospectus included a section describing “digital assets,” in which it briefly explained their uses, risks, and other points of consideration. “Digital assets have no intrinsic value other than as a method of exchange and are not based on a tangible commodity, security, contractual right or legal obligation,” the document says.

“The values of digital assets should not be expected to be connected or correlated to traditional economic or market forces, and the value of the investments of Investment Funds in digital assets could decline rapidly, including to zero,” the prospectus said after pointing out the “tremendous price volatility” seen in cryptocurrencies against the norms shown in mainstream investments.

Bitcoin has risen to significant heights in recent weeks, and currently sits a mere stone’s throw away from its all-time high.