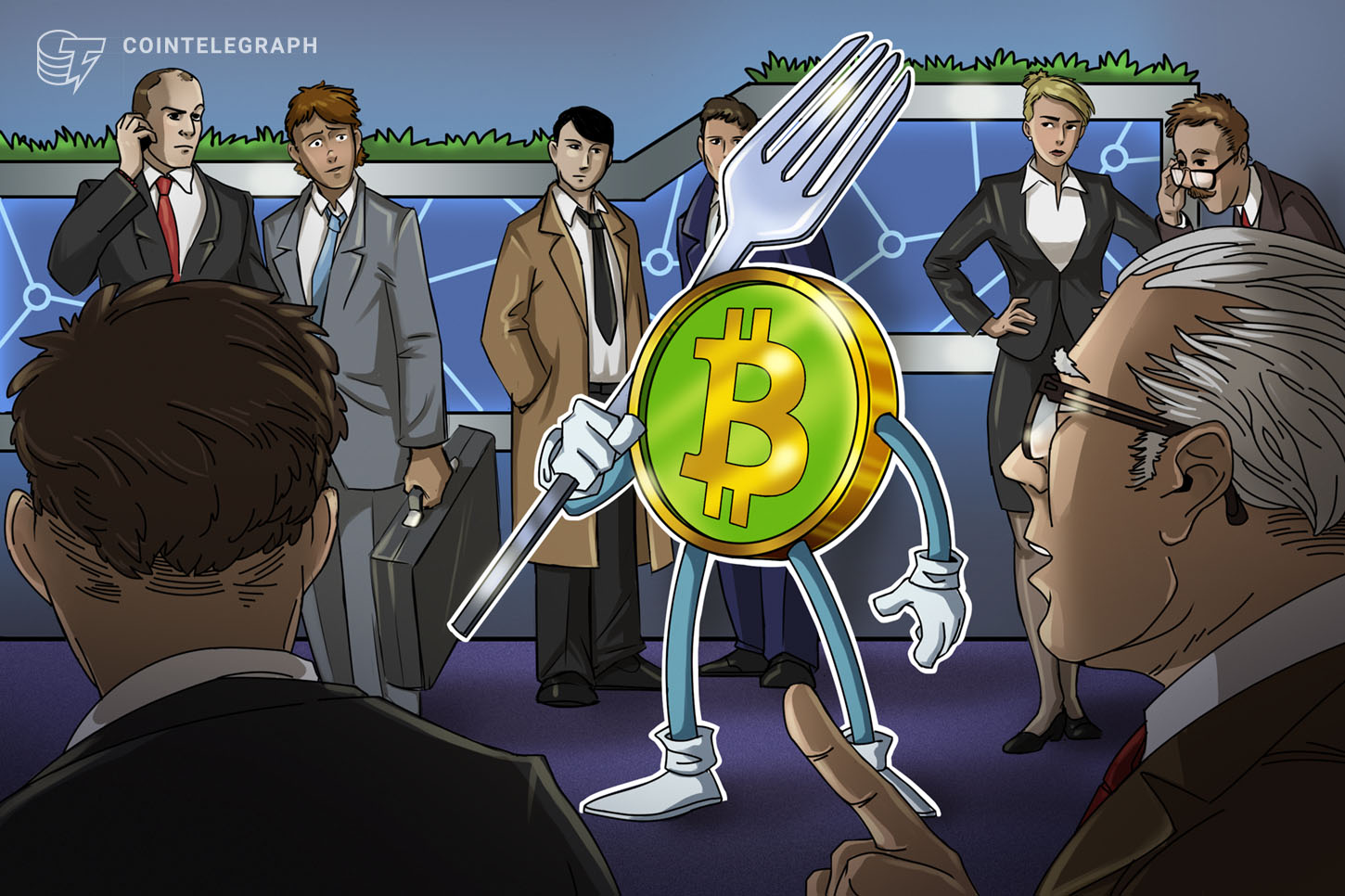 Bitcoin Cash (BCH) hodlers are scrambling to get their coins onto exchanges ahead of the hard fork expected for Nov. 15.

According to Chainalysis, nearly $140 million worth of BCH has flowed onto exchanges in just the past week, bringing November’s total up to $300 million. Since the start of the month, more than 1.56 million BCH has been moved onto exchanges.

As such, BCH in-flows to exchanges for the past 12 days have equated to nearly 6.4% of Bitcoin Cash’s entire capitalization and supply.

While some onlookers have inferred the sizable in-flows to indicate Bitcoin Cash holders are looking to sell before the fork, Chainalysis’ data shows Bitcoin Cash’s trade intensity has largely been flat from late-October onwards.

The Nov.15 fork is expected to usher in the dominance of Bitcoin Cash Node (BCHN), a community-driven implementation of BCH that emerged as internal tensions within the Bitcoin Cash community escalated throughout the year.

In August, Amaury Sechet, the lead developer of Bitcoin Cash’s historically dominant implementation — Bitcoin ABC, announced the protocol’s scheduled November upgrade would include a new “coinbase rule” requiring that miners divert 8% of newly minted BCH to a development treasury under his control.

The BCHN implementation quickly emerged in protest, pledging to maintain the Bitcoin Cash protocol without forcing miners to sponsor development. Nodes running BCHN have mined 83.6% of Bitcoin Cash blocks in the last seven days, suggesting Bitcoin Cash’s future is firmly in the hands of BCHN.

The futures markets are also backing BCHN to emerge as the dominant implementation come Nov. 15, with BCHN contracts trading for 0.96 BCH on CoinEX. By contrast, BCHA futures — contracts for speculating on the price of a post-fork Bitcoin ABC — are trading for 0.047 of a BCH.

While BCH has largely trended sideways against the dollar since May, Bitcoin Cash broke into new all-time lows relative to Bitcoin (BTC) over recent days.