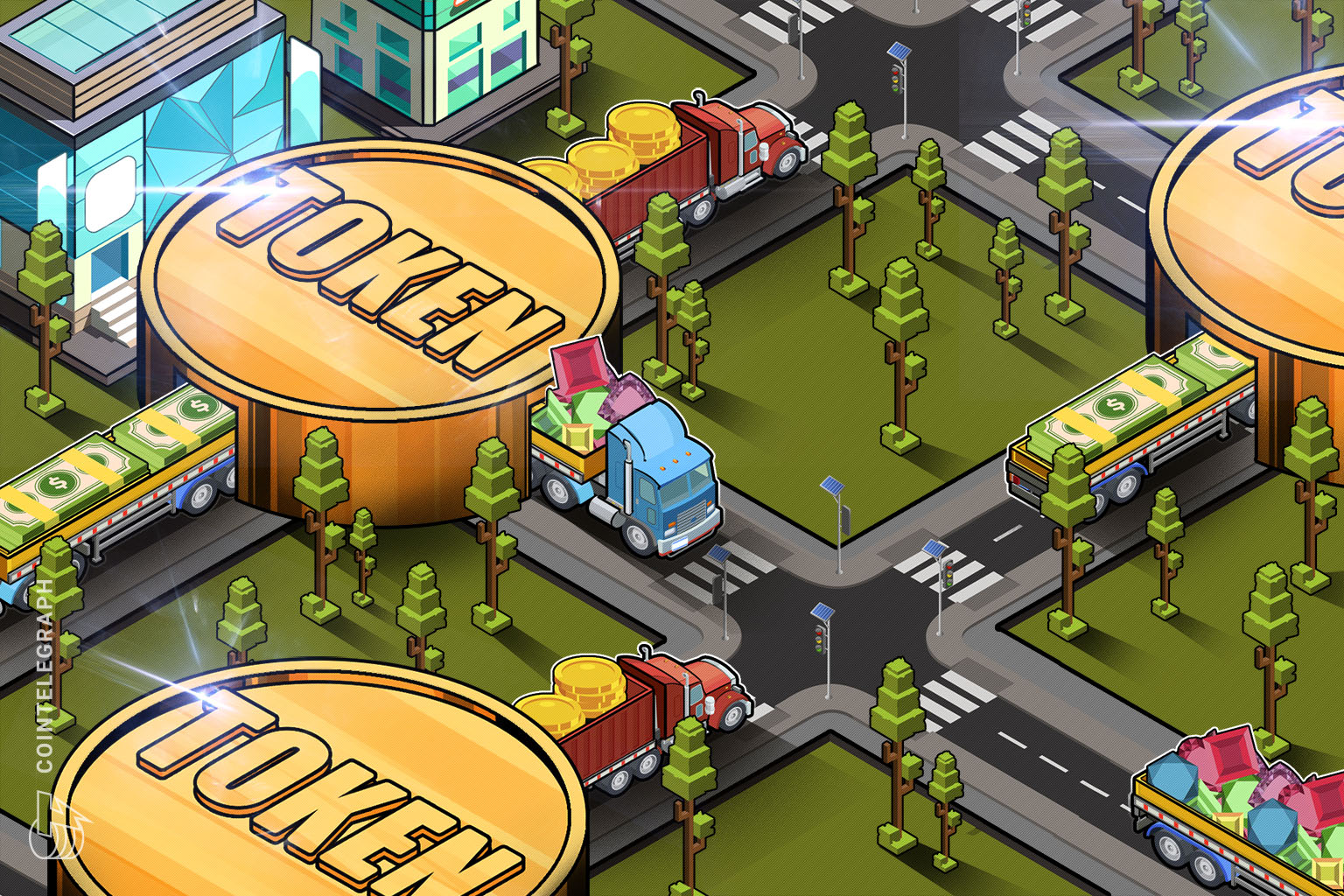 The bullish momentum enjoyed by the security token sector in the first three quarters of 2020 has well and truly subsided, with monthly volume crashing by more than 40% for the second time in a row.

Since it tagged almost $22 million in August, monthly security token trade slumped to $9.15 million in September, before sliding down to $5.27 million for October.

With 98% of the sector’s trade taking place on the Overstock-owned alternative trading system tZERO, it appears Overstock’s plan to bolster volumes through issuing a “digital dividend” in the form of security airdropped to OSTK shareholders has lost its steam.

Overstock’s OSTKO security token — which represents 50% of the combined security token market cap — shed 18% of its value during October, while monthly volume fell 20% to roughly $3 million. OSTKO’s market cap of $252 million would rank it as the 53rd-largest crypto asset overall according to CoinMarketCap.

The bulk of October’s decline in security token volume took place in the markets for tZERO’s TZROP token, which generated just $2.15 million in trade this past month — down 60% from September’s $5.29 million. The token also shed 8% of its value last month.

TZROP is the second-largest security token with a capitalization of $180.7 million, ranking it as the 65th-largest crypto asset overall.

While tZERO has maintained dominance over the secondary security token markets to-date, an increasing number of firms are building platforms to facilitate the creation and issuance of security tokens.

One week ago, Ignuim teamed up with equity crowdfunding platform Fundwise to launch a tokenized crowdfunding service targeting small and medium-sized enterprises.