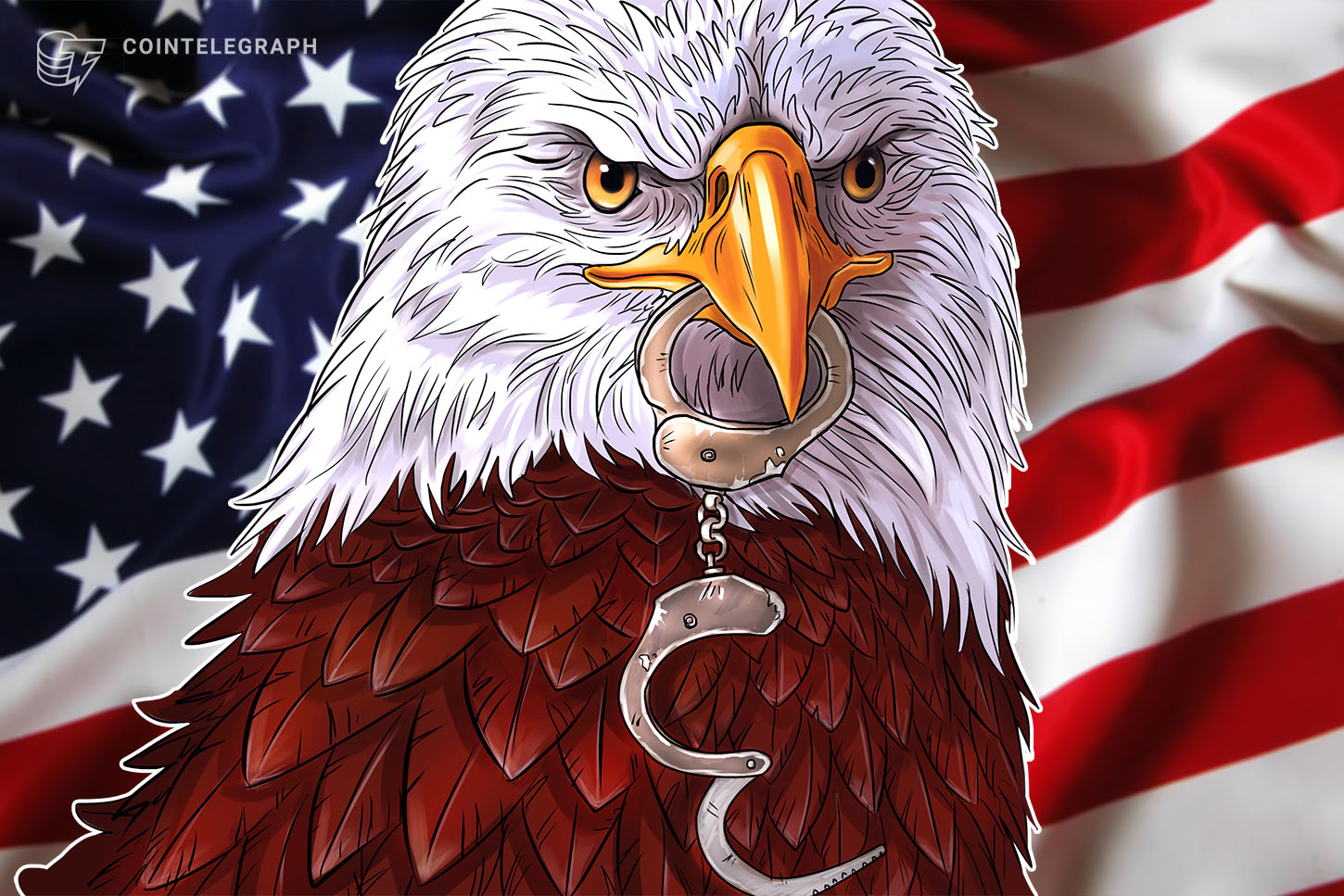 U.S. federal prosecutors are pushing for a heavy prison sentence to be levied against one of the founders of Centra Tech — the company behind a notorious initial coin offering (ICO) in 2017 that was promoted by professional boxer Floyd Mayweather and musician DJ Khaled.

“While legitimate ICOs represent a new and efficient means to raise capital, the loss of investor confidence that may result from fraudulent ICO offerings will make it more difficult for honest coin issuers to raise capital through the digital asset markets,” the prosecution said.

“As a result, a substantial sentence in this case is needed to send a strong message to others, like the defendant, who seek to use digital assets or other new technologies to commit old-fashioned fraud.”

Farkas pleaded guilty in June to two counts of fraud relating to his role in the ICO that swindled more than $25 million from investors from July through October 2017 in June of this year.

Centra Tech lied about licensing agreements with Visa, Mastercard, and Bancorp to drive ill-informed hype for its crypto debit card product and ICO, which was promoted with celebrity endorsements.

In Farkas’ Oct. 23 sentencing submission, he requested sentencing of time already served (55 days) plus home confinement and “a significant amount of community service,” claiming to have played an “indisputably” minor role in the scheme.

The prosecution disagreed, advancing that federal guidelines recommend between 70 and 87 months in prison, while the probation office suggested 60 months.

“Day in and day out, for approximately nine months, Farkas participated in a scheme that directly caused losses of tens of millions of dollars in funds from hundreds of victim investors.”