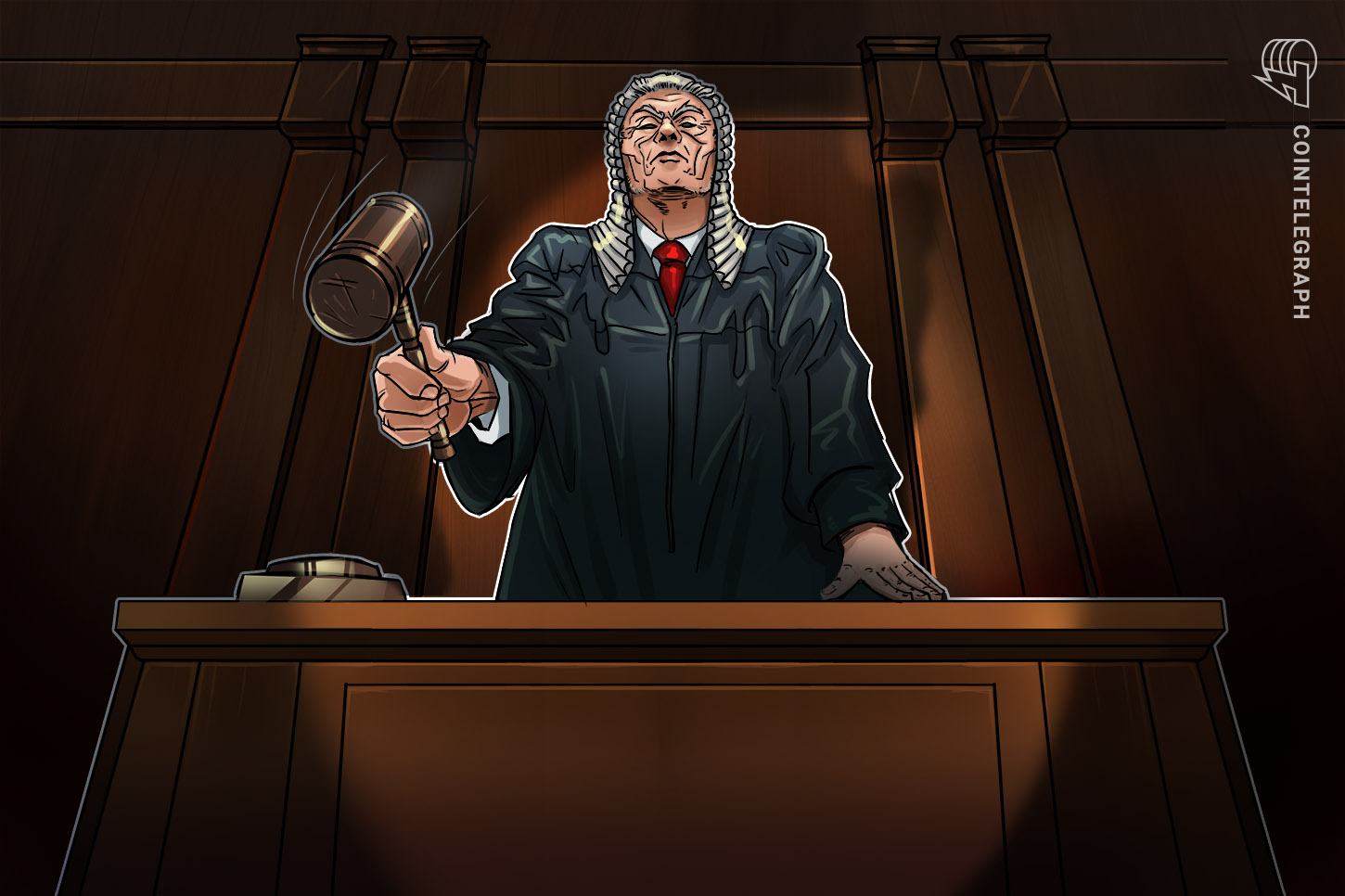 Lawyers representing investors for BProtocol Foundation, the parent company of decentralized liquidity network Bancor, are asking for the case against the blockchain firm to be tried in the United States.

According to court records filed Nov. 2 in the U.S. Southern District of New York, lawyers for Timothy C. Holsworth, the lead plaintiff in the class-action lawsuit against BProtocol, argued that the firm’s executives’ “repeated and extensive contacts with the United States” for marketing the Bancor Network Token (BNT) made it the right venue.

“Defendants have not (and cannot) show that this Court is an inconvenient forum,” Holsworth’s legal team asserted. “Defendants say, in passing, that Israel is the more appropriate forum, but fail to provide any supporting detail.”

Lawyers for BProtocol co-founders Eyal Hertzog, Yehuda Levi, Guy Benartzi, and Galia Benartzi previously filed a motion suggesting that a court outside the U.S. would be more suited to oversee the case.

Kentucky bill to provide tax breaks for local crypto miners
DOGE is now supported at 1,800 ATMs in 45 US states
Evolve files for Ether ETF with Canadian regulators
‘Play by the rules or we will shut you down,’ says NY AG to crypto industry
Crypto Pepes: What does the frog meme?