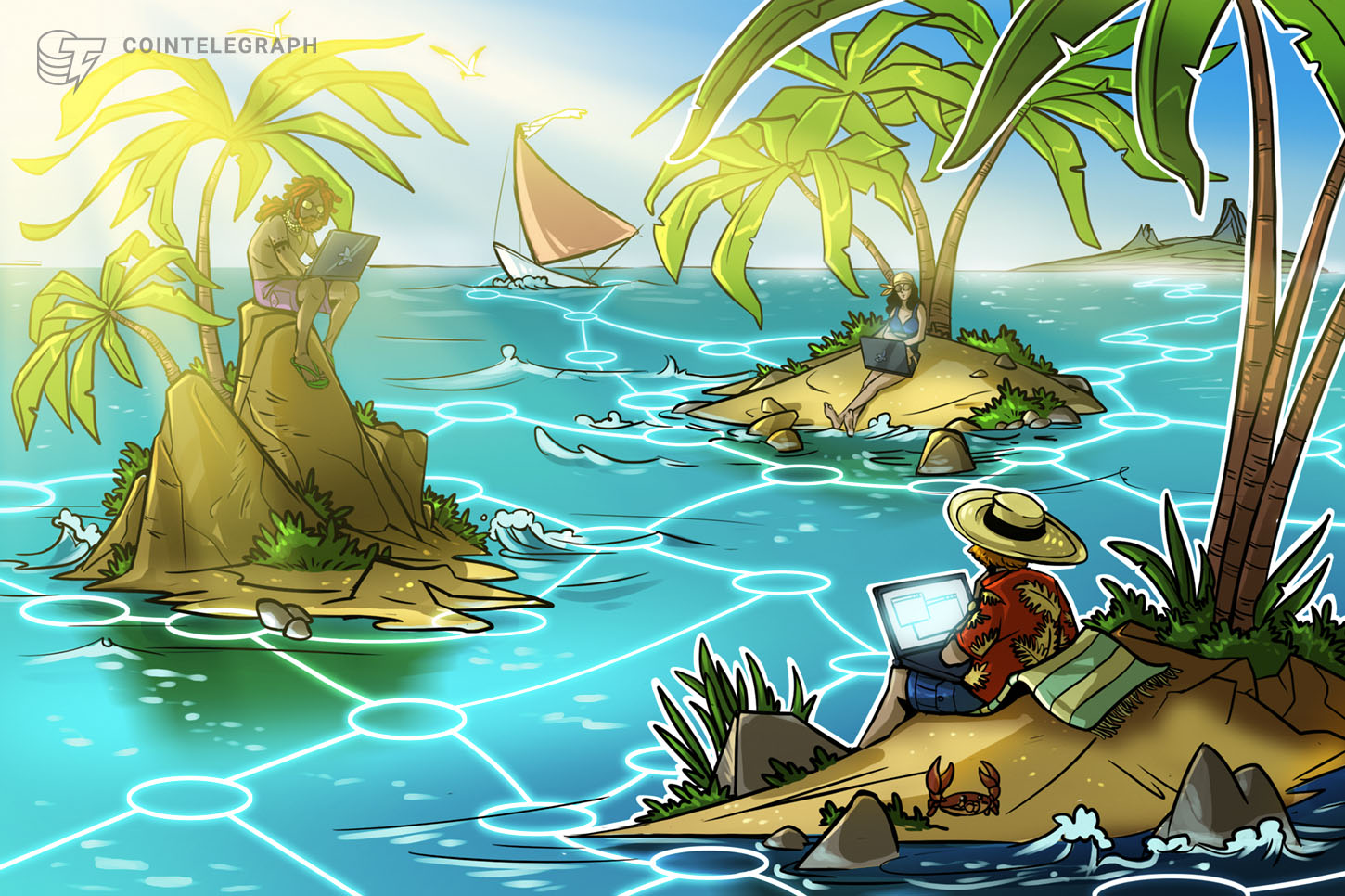 The Ministry of Financial Services of the Cayman Islands Government announced that it has commenced a regulatory framework for virtual asset service providers, or VASPs.

In an Oct. 31 press release, the ministry claimed that the move had strengthened the country’s “ability to regulate and attract persons and entities that deal with virtual assets as a business.”

The first phase of the implementation, which is already underway, focuses on compliance with and enforcement of Anti-Money Laundering and Countering the Financing of Terrorism rules.

The new framework incorporates the updated recommendations which the Financial Action Task Force adopted in 2019.

As Cointelegraph reported at the time, these recommendations included the controversial “travel rule”, which requires VASPs to collect and share personal data on the originator and beneficiary of transactions.

Existing VASPs and newcomers to the market will need to register with the Cayman Islands Monetary Authority in order to demonstrate their compliance with global AML/CFT standards.

Cayman’s AML/CFT regime is currently under review by both the FATF and the Caribbean Financial Action Task Force following a recent Mutual Evaluation Report.

The VASP framework will be submitted for consideration prior to the CFATF re-rating, due in November. The findings of the FATF review are expected by the end of Q1 2021.

The second phase of the framework implementation will include “licensing requirements and prudential supervision,” and is expected to come into force in June 2021.

Last month the Cayman Islands was removed from the EU’s tax haven blacklist and would appear to be making serious efforts to improve its image in financial circles.

NFTs are like ICOs in 2017 and Altcoins in 2013 – Litecoin Creator
Aavegotchis sell out in under one minute as NFT euphoria continues
Bitcoin ETF may come to US, but not all crypto investors think it’s needed
Ethereum’s Top 10 Non-Exchange Whales Accumulate 1.03M ETH in One Day
Tether hit with 500 Bitcoin ransom demand — But says it won’t pay