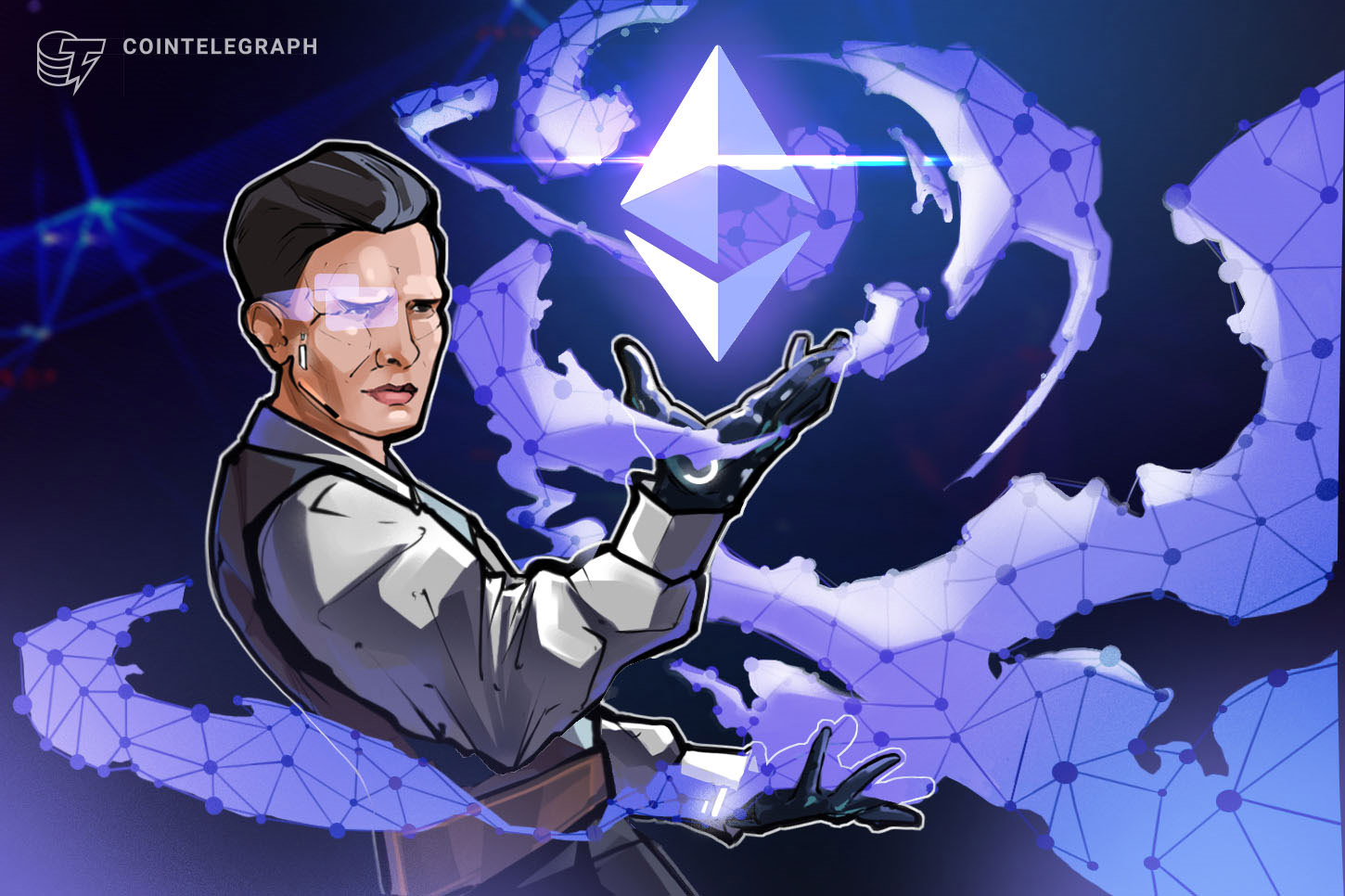 Ether (ETH) miner revenue skyrocketed during the month of September according to data from glassnode, an onchain analytics resource. While the price of Ether did not rise significantly during this time, miners on the Ethereum network saw their revenue increase due to high fees.

During the same period, Bitcoin miner revenue from fees not only paled in comparison but actually decreased. BTC miners made $26 million in September, a 50% decrease compared to the $39 million earned in August. According to data from crypto mining pool F2Pool, it is now three times more profitable to mine Ether than it is to mine Bitcoin

The steep increase in revenue for Ether miners stems from the activity in the decentralized finance sector which peaked in September and caused transaction fee prices to skyrocket on several occasions.

DeFi is great for farmers and miners

DeFi has not only revealed a powerful use case for Ethereum, but has also created renewed demand for Ether to be used as gas to pay for transactions and smart contracts. All of these factors pushed the price of Ether forward in 2020, allowing it to outperform Bitcoin by a significant margin.

Moreover, a noticeable amount of BTC has flowed into the Ethereum blockchain in the form of WBTC and RenBTC, further increasing activity on Ethereum. To date, nearly $1 billion worth of BTC has been tokenized through Wrapped BTC alone.

As revenue for Ether miners grows, new participants join the network in order to reap the benefits. The network’s hashrate has also been increasing steadily, breaking its last all-time high on Oct. 7, another fundamental bullish sign for Ether as it shows more participants are invested in the network.

Recent data also shows that new users have been flocking to Ethereum. MetaMask, a popular Ethereum browser wallet used widely in DeFi reached a whopping 1 million monthly users this month as the number of addresses holding ETH continues to increase, but can Ethereum handle the extra load being placed on the network?

DeFi will make or break Ethereum

DeFi is creating traction for Ethereum and has helped bring a significant number of miners back to the network, but it’s also worth noting that fees reached unsustainable levels due to network congestion.

Since users are competing for their transactions to be processed, higher fees must be paid. On Sept. 2, a standard transaction on Ethereum cost $15 on average, according to data from Blockchair.

While this is good for miners in the short-term, it may put casual users off using DeFi altogether as smart contracts become too expensive to use. In fact, this very issue may be one of the main reasons for the sharp correction seen in DeFi token prices over the last month.

While second layer solutions have been gaining traction, most people simply do not use them. Other more permanent solutions like the upcoming Ethereum 2.0. also seem far from being ready which may lead competitors like Binance’s smart chain taking a piece of the action or even overtaking Ethereum completely.

There are also analysts who believe that the DeFi “craze” may have come to an end as it’s popularity has dwindled and regulatory intervention becomes imminent.

Nevertheless, it is imperative that Ethereum solves its scalability issue quickly if it is to contend with DeFi and the possible growth of new trends like Non-Fungible Tokens.