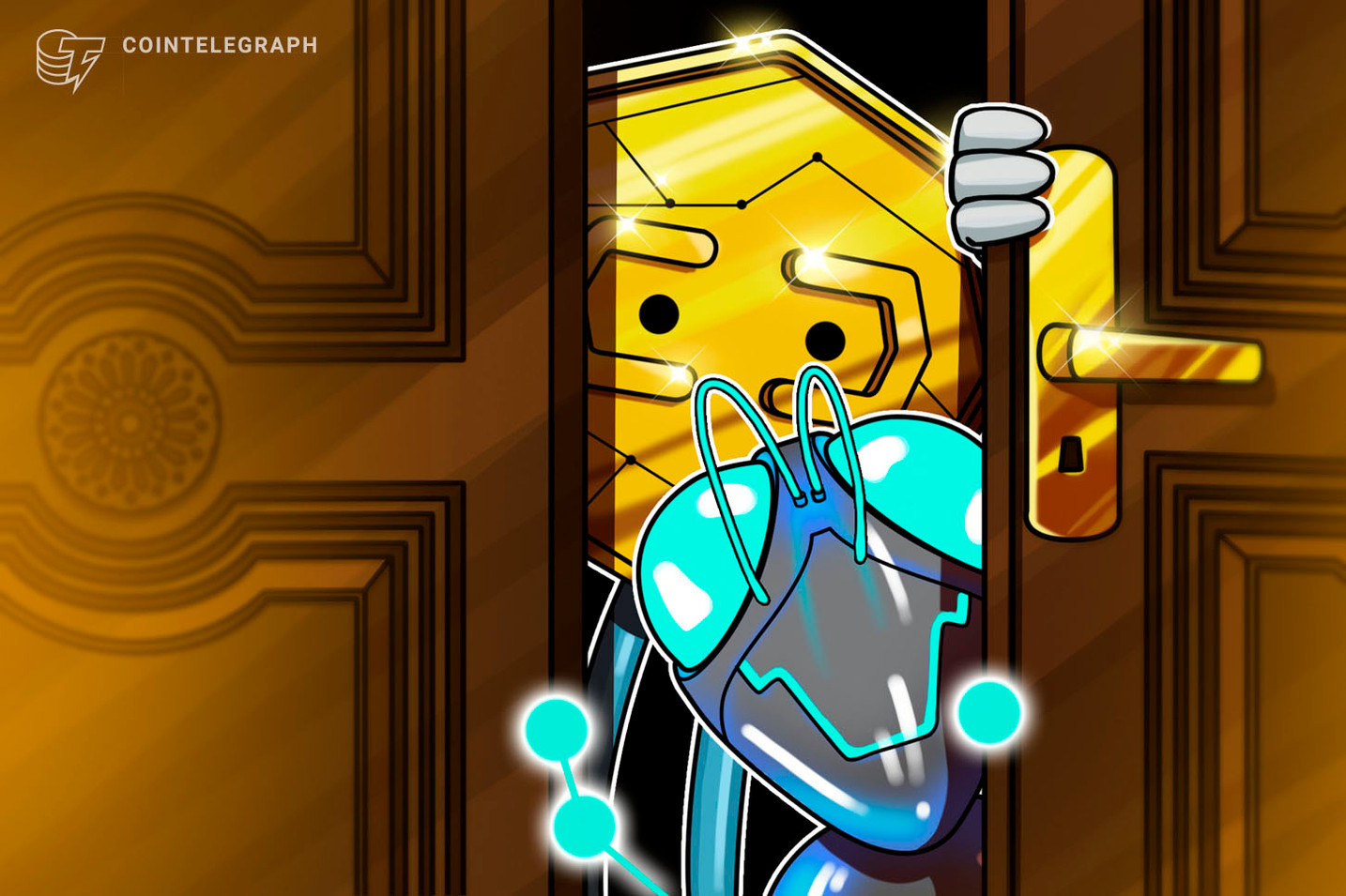 A new report from the U.S. Department of Justice alleges that crypto traders dealing with coins like Monero, Dash, and Zcash are inherently engaging in “high-risk activities.”

According to the “Report of the Attorney General’s Cyber Digital Task Force” released by the DOJ on Oct. 8, anonymity enhanced cryptocurrencies, or AECs, undermine and even facilitate existing anti-money laundering, or AML, and combating the financing of terrorism, or CFT, regulations put in place by businesses dealing in fiat. The task force cited coins including Monero (XMR), Dash (DASH), and Zcash (ZEC).

“The Department considers the use of AECs to be a high-risk activity that is indicative of possible criminal conduct,” the report stated. “AECs are often exchanged for other virtual assets like Bitcoin, which may indicate a cross-virtual-asset layering technique for users attempting to conceal criminal behavior.”

This is a developing story and will be updated.