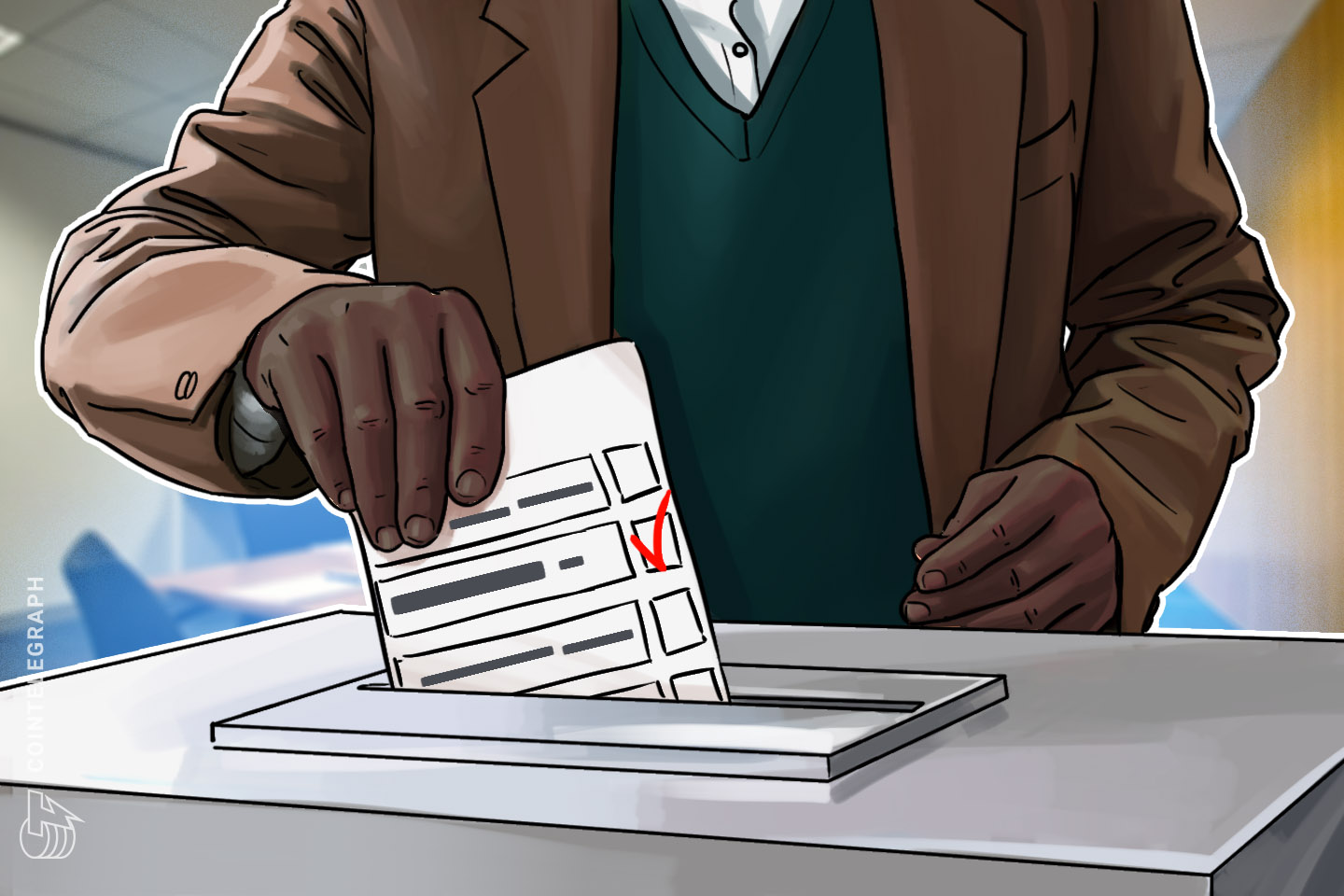 The latest Bloomberg crypto newsletter contends that the election of Joe Biden would bring greater mainstream adoption of Bitcoin (BTC), including a potential ETF approval. Further, it referred to the Trump administration’s policies with regard to crypto as “hands-off”:

“A potential Joe Biden presidency should shine favor on further appreciation in the price of Bitcoin, in our view. New leadership may change the hands-off policy of the Trump administration — to the detriment of the broader crypto market — and nudge the firstborn benchmark toward the mainstream, improving chances for an ETF.”

Considering that yesterday, the Department of Justice published a 70-page Cryptocurrency: An Enforcement Framework, the newsletter likely was written prior to that.

The author purports that the same forces would hamper DeFi’s growth. Both conclusions are based on the assumption that a “Democratic sweep” would potentially enable greater regulatory clarity for the crypto space. The DeFi space has exploded this year in a completely unregulated environment. It is no coincidence that the perpetrators behind the KuCoin hack have been laundering their illicit proceeds through the biggest decentralized exchange, Uniswap.

Bloomberg asserts that regardless of the election’s outcome, “Bitcoin’s price will keep going up no matter who’s elected president, but at a moderating pace”. It also concludes that if Bitcoin’s price continues to grow during the next presidential term at even half of the pace it enjoyed from 2016 to 2020, it would reach $80,000 by 2024:

“Seemingly unstoppable trends in U.S. debt-to-GDP, quantitative easing (QE) and the increasing Bitcoin hash rate indicate a crypto price more likely to keep advancing during the next presidential administration, in our view. About half the 1,400% gain since the 2016 vote would get the Bitcoin price toward $80,000 in 2024.”

Yesterday, Square made an announcement that it acquired $50 million worth of Bitcoin, signifying the increased adoption of the asset by the corporate sector.