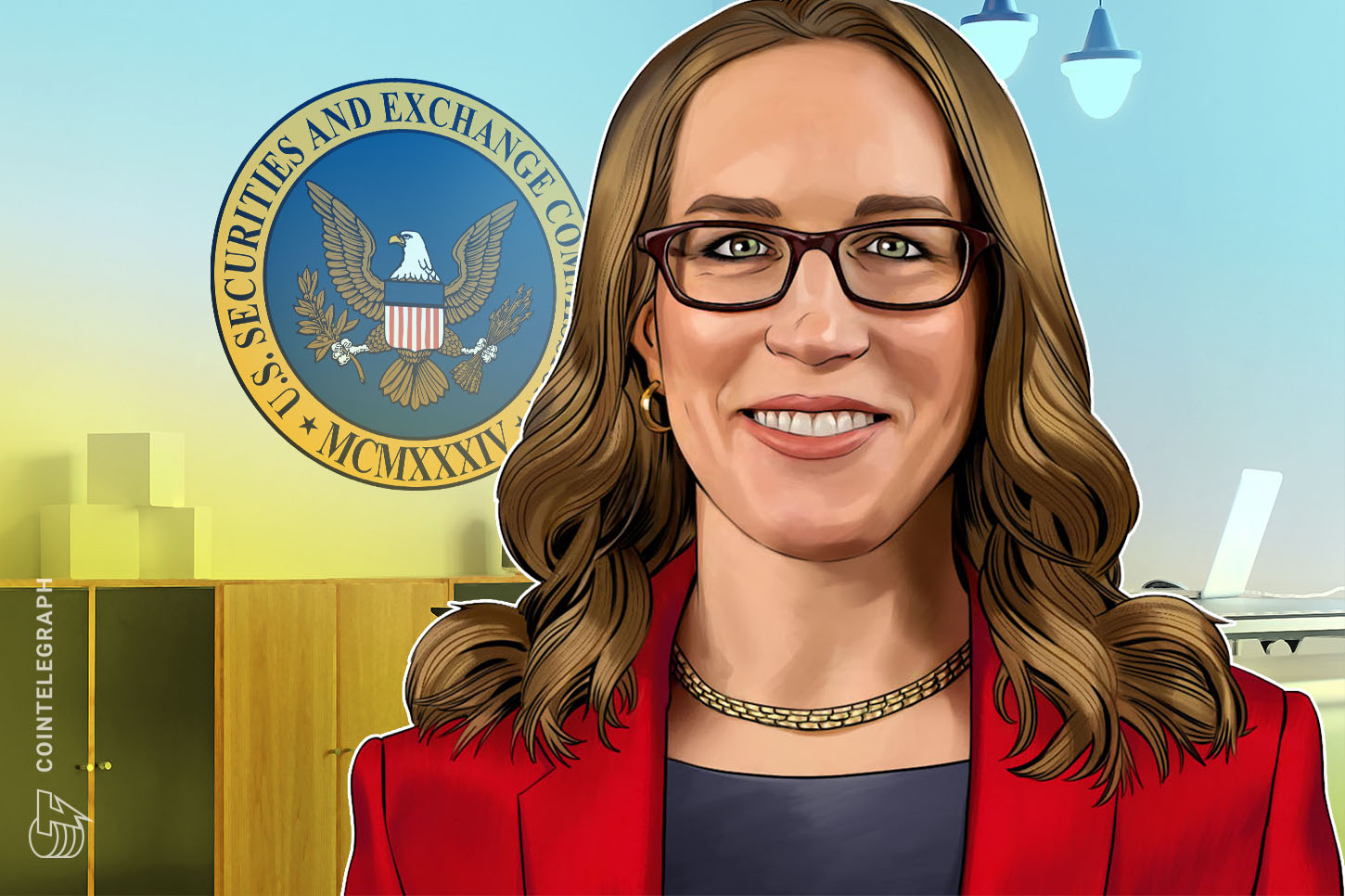 In a recent interview with Cointelegraph, Peirce said the crypto landscape is changing quickly.

“While we’ve been very slow in giving guidance, there is more and more interest from a wide spectrum of people, both inside the crypto space as well as inside the traditional financial institutions who are asking us for guidance. So I think we’re going to be forced to confront that more and more in the coming years.”

She added crypto is a space where there will be continued interest from a larger percentage of the population.

With this in mind, Peirce wanted to come back for a full term at the SEC to help the regulator become more open towards innovation. She admits the SEC tends to be more conservative in approach. She said she hopes the commission can be friendlier to innovators and be able to provide the needed guidance to help them “move forward with innovation and entrepreneurship.”,

Peirce started her second term as SEC commissioner in August. The position she took over was vacant from 2015 until she was appointed in January 2018, abridging her first term. Her second term will last until 2025.

When it comes to DeFi, Peirce said it’s a more complicated space. She noted smart contracts, as they’re designed within DeFi, acts in a sort of regulatory role, so agencies like the SEC are discussing where they fit best in that environment.